Dot To Dot is in this weekend and we are so ready to catch this years line up in all of our favourite Nottingham and Bristol city centre venues! We have been getting ready by listening to some of this years artists favourite tracks.

For our next D2D Mixtape we had Porij handpick a selection of tracks and talk us through what they mean to them.

This is our most unapologetically ‘dance’ tune to date – it’s kind of like a love letter to Katy B’s sound back in 2011. This song is all about knowing something’s not good for you but accepting that you’re gonna do it anyway and watching as sanity melts away. Finding the joy in chaos.

I remember completely missing my stop on the bus the first time I heard this tune. The way he produces and writes is so innovative. He’s the person that first got me interested in synthesis.

I randomly saw this band play Green Man Festival when I was 14 and didn’t really process it in my brain and then a year later became absolutely obsessed with them. By that time they’d split up. Tragic. This song always takes me back to listening to tunes on my green iPod nano on the way home from school.

The most INSANE gig. James Blake was opening and I was sitting in the highest seat in the O2. A double billing of dreams, definitely worth blowing my student loan for. I’ve never seen a performance like it!

RIP the QUEEN. Most iconic producer/artist I’ve ever seen. This song is as chaotic as I am in a metallic ADHD golden retriever kinda way.

It was brutal trying to pick just one song from this album. Genuinely best album I’ve heard in a long time and this song is the one I’ve obsessively listened to a couple more times than the rest. It makes me feel like a lil moody R Patz in Batman when I’m going home drunk on the bus haha.

Any song this woman touches turns into liquid gold. This is the tune my friends play if they need to convince me to go out because it will always get me out the door without fail. I don’t know what crack she put in this song but I’m here for it.

I couldn’t pick between these two if my life depended on it so you’ve got both…
Two of the most exciting acts coming out of the UK right now, I feel like the energy is gonna be mental at both of these sets.

Shut Up And Drive – Rihanna

Big thanks to Porij for taking part, you can listen to their playlist in full here. 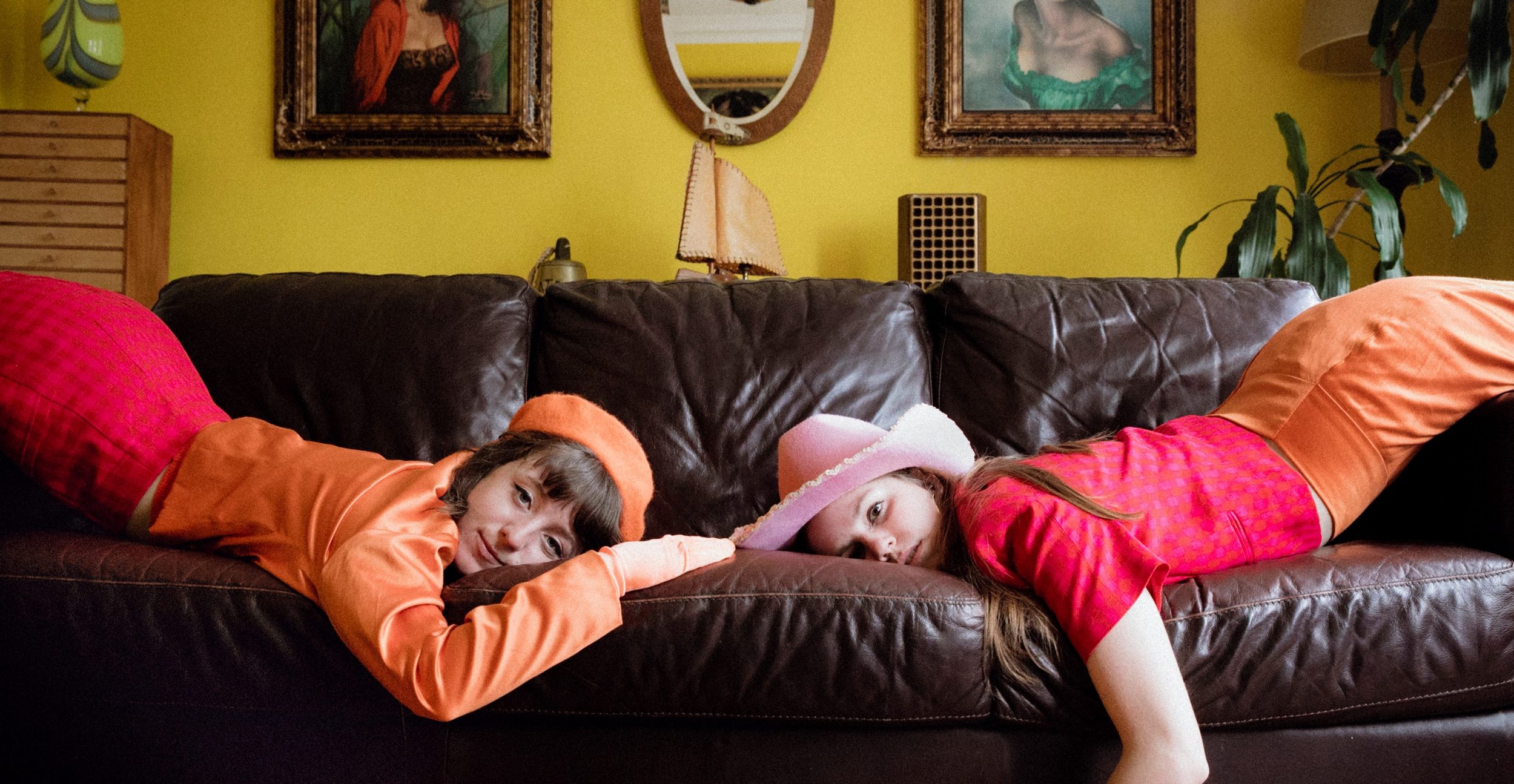