Combining a mix of musical styles, northern four-piece Man & The Echo frankly describe themselves as “an eclectic and strange thing” and we’re inclined to agree.

With a style and sound so diverse, it would be impossible to pinpoint just one genre Man & The Echo belong to. Their socially conscious lyrics and quirky noise, accompanied by a wide range of vocal styles, draw similarities to the likes of Franz Ferdinand, The Divine Comedy and Talking Heads. However, unlike any other, their catalogue is a plethora of diversity with no two songs sounding the same.

Man & The Echo are known to be regulars on Billy Bragg’s Leftﬁeld stage at Glastonbury and have shared tours with the likes of The Rifles and The Strypes. Were so happy to have them gracing the people of Manchester, Bristol, and Nottingham with their presence at this year’s Dot to Dot Festival.

Set to release a new album this summer, check out their teaser track ‘A Capable Man’ and prepare yourself for an incredible performance.

When you ask Brad Stank what type of music he creates he will say: ‘Sexistential pop, baby!’ And we couldn’t think of a better way to put it.
This Liverpool lyricists brings with him astounding energy and a love of love, calling his alter ego “a true love boy”. The alter-ego was apparently a complete accident, only creating the artist name for SoundCloud, it seemed to stick after the release of “Flirting In Space”, an ode to alien romance that gained him further attention on the music scene.

International success showed no signs of letup, as the release of his acclaimed EP “Eternal Slowdown” earned the artist sold out dates alongside the likes of Gus Dapperton and Clairo. His blend of bedroom-pop has industry members very excited, Clash Magazine quoted the sound as “music that feels like hot lovin’ on a cold day” and Jack Saunders let his BBC Radio 1 listeners know “this is baby making music”.

This charismatic mix of sexual tension and relaxation is intoxicating to listen to, and a must see for any Jazz fan, or those who want to try something new.  Make sure to check him out at Dot To Dot Festival 2019.

“I bet you’d want me if I was famous”

If her single ‘Happy Days’ is just the start for Dylan, then her Dot To Dot set is going to be something very special.Taking the stage- complete with keys- Dylan captivates by combining her flirtatious melodies and raw vocals to produce a sound that will move your body and spirit.

Having produced her ‘Take One Series’ of live recordings on YouTube, Dylan demonstrates a vibrant dynamic in her work. Her combination of mellow tones, sample pads and effects suggest her set list will be filled with the same diversity and sublime skill throughout. Dylan’s January release ‘Famous: Take One’ provides an entirely addictive beat, igniting the intensity in her lyrics and leaving listeners at her wanting more. Dylan leaves you obedient as you watch her take the throne.

“Just watch me as I take the throne”- Famous: Take One. 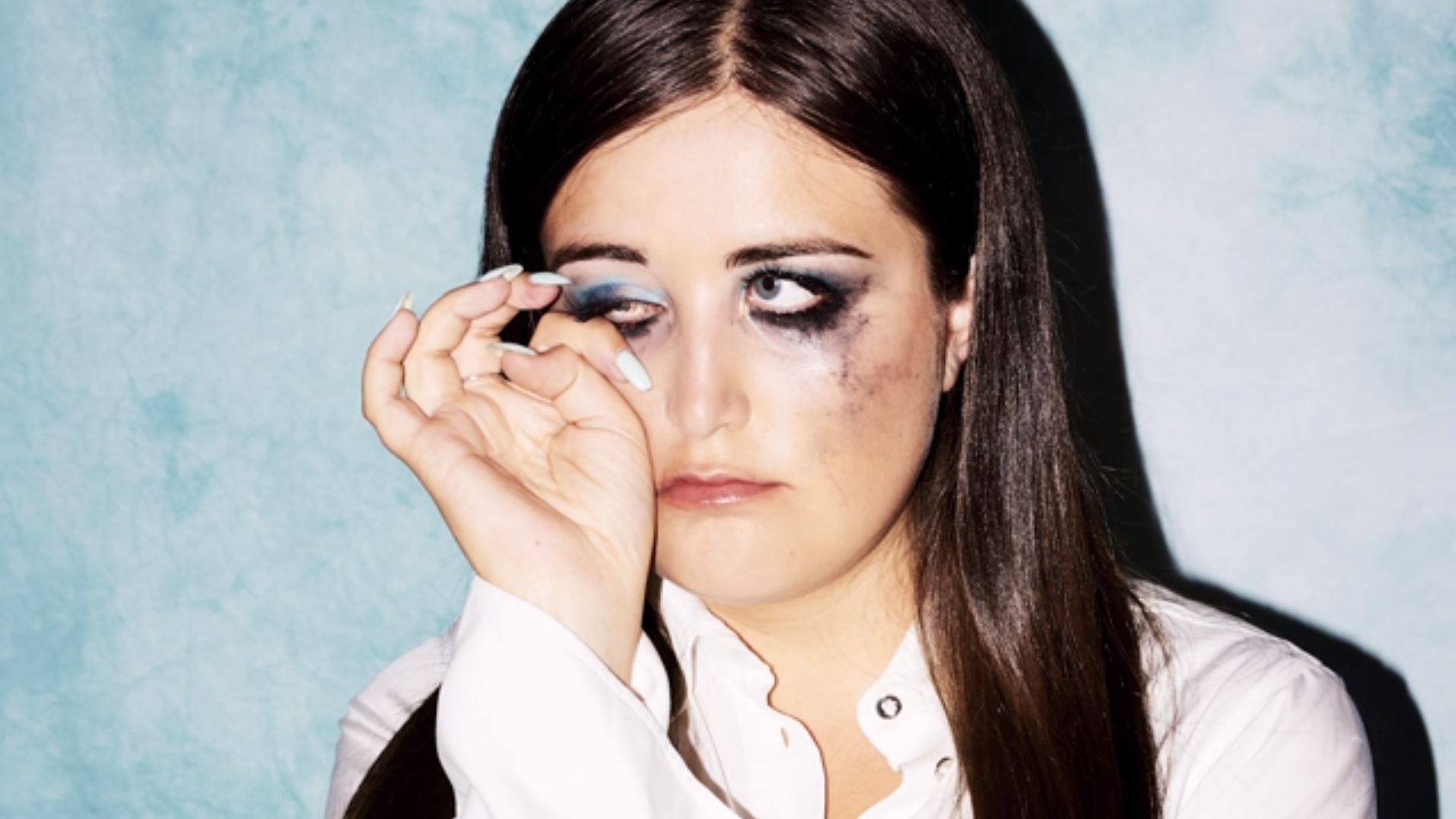 D2D IN FOCUS Thu 18 Jun 20 • LAUREN AQUILINA • Bristol born singer/songwriter Lauren Aquilina coined her sound with brutally honest piano-led power ballads and rocketed into the spotlight.Gaining recognition from BBC Introducing, The Line Of Best Fit, The Independent and other taste-makers,she was later hand-picked by Taylor Swift as support for her 1989 tour. From this, came the release of […]

D2D IN FOCUS Tue 16 Jun 20 • MISS GRIT • Brooklyn based indie rocker Margaret Sohn started playing music whilst she was studying electrical engineering and computer science at NYU. Written over the course of a lonely January with a head full of musical ideas and guitar in hand, it wasn’t long before her debut EP ‘Talk, Talk’ came to fruition […]