Signature Brew are on a mission to revolutionise the quality of beer at live music events by bringing their exciting core range of music-inspired craft beers (Roadie, Studio Lager, Backstage IPA and Nightliner) to the best bars, venues and festivals in the UK and beyond.

Led by founders Sam and Tom, the team at the East London brewery is made up of musicians and music fans alike and – with an unwavering commitment to quality – Signature Brew has channelled the spirit and energy of live music into a brewery that stands for craftsmanship, artistry and passion.

It’s this ethos that has won them praise from the likes of Rolling Stone, Pitchfork, Kerrang! and NME as well as Good Beer Hunting, the wider UK beer press, the Morning Advertiser, The Independent and Channel 4’s Sunday Brunch. 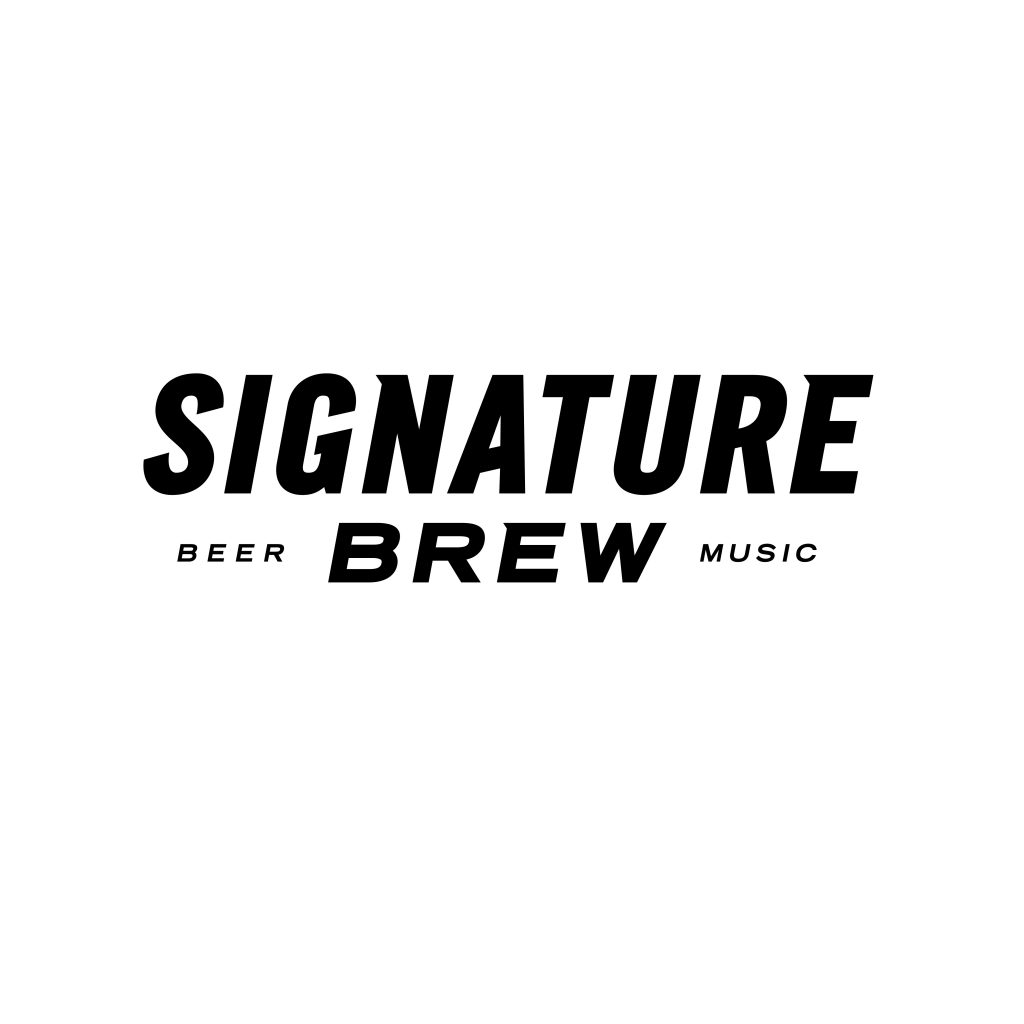 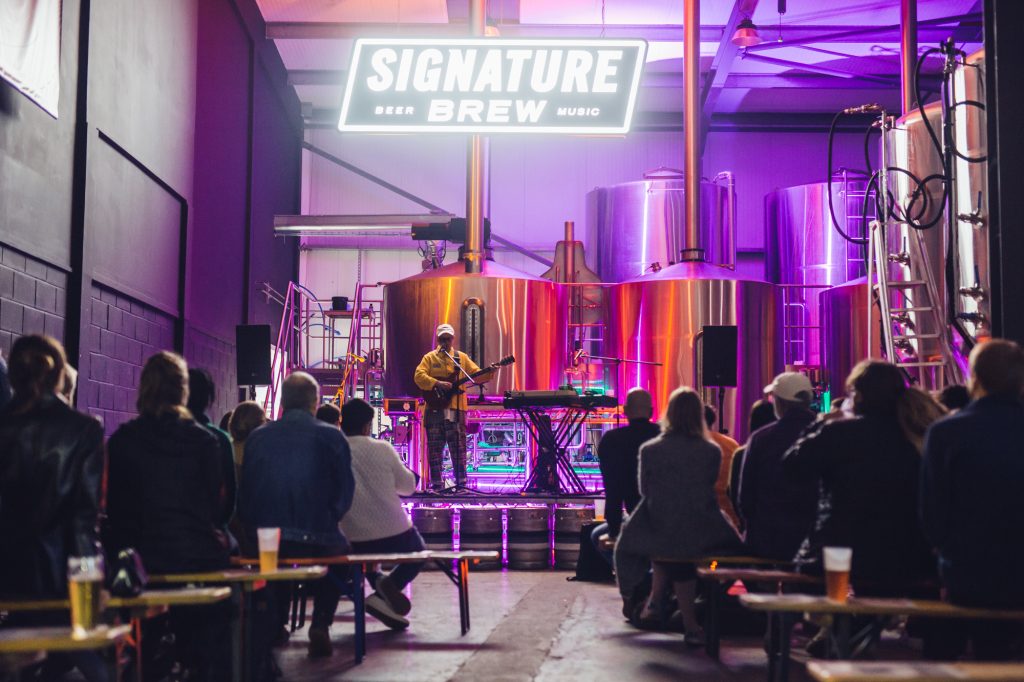 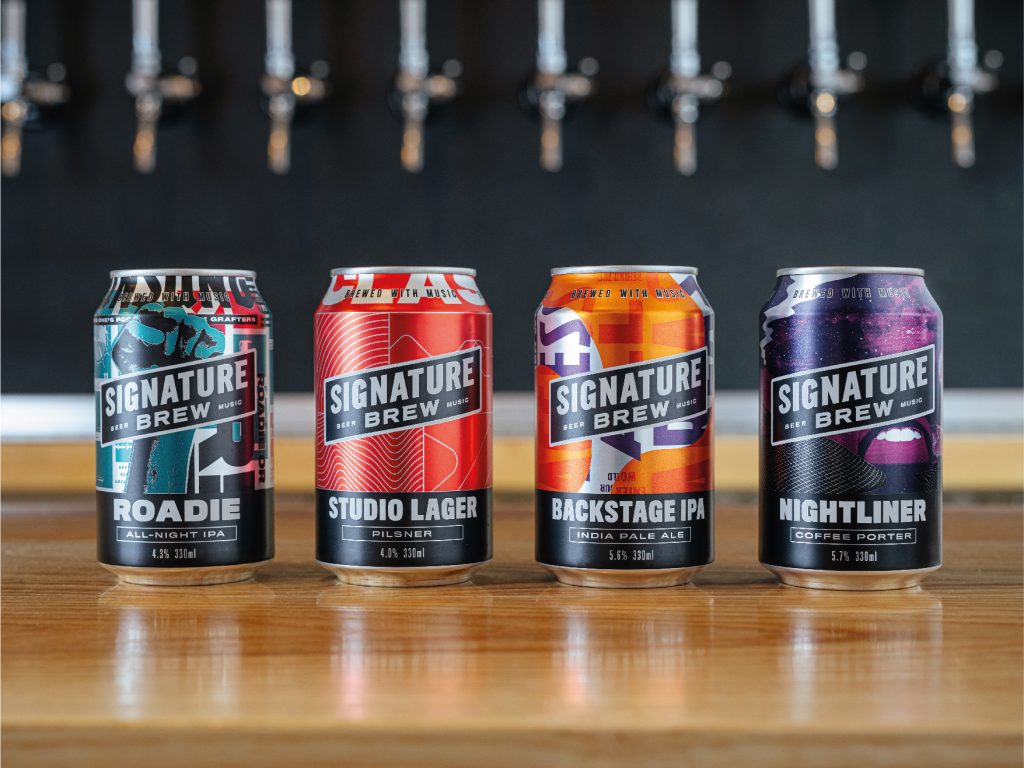 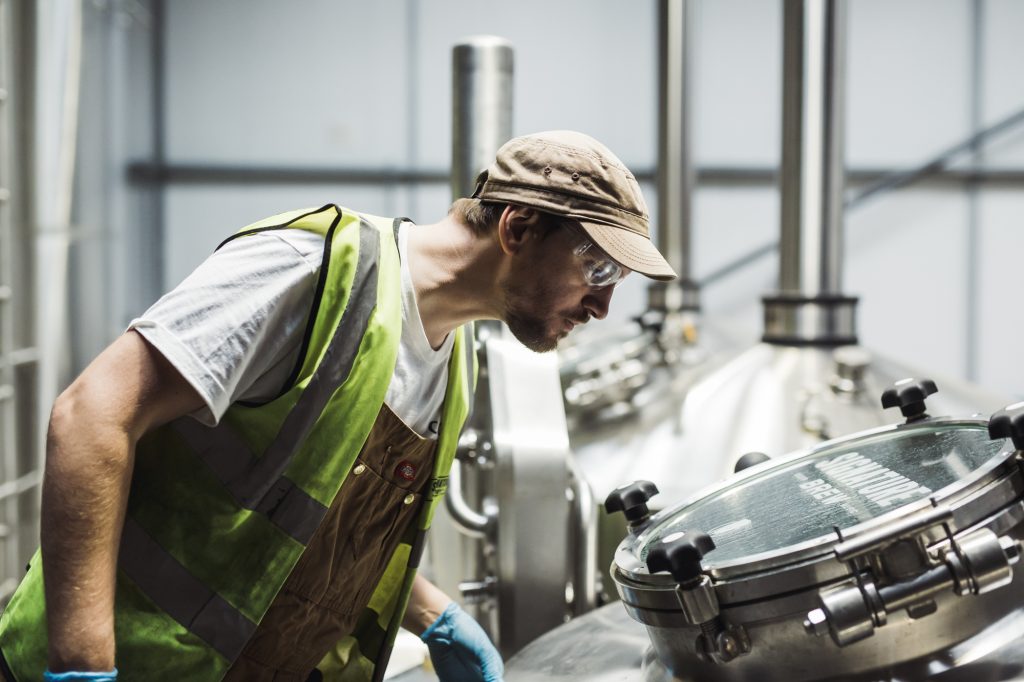 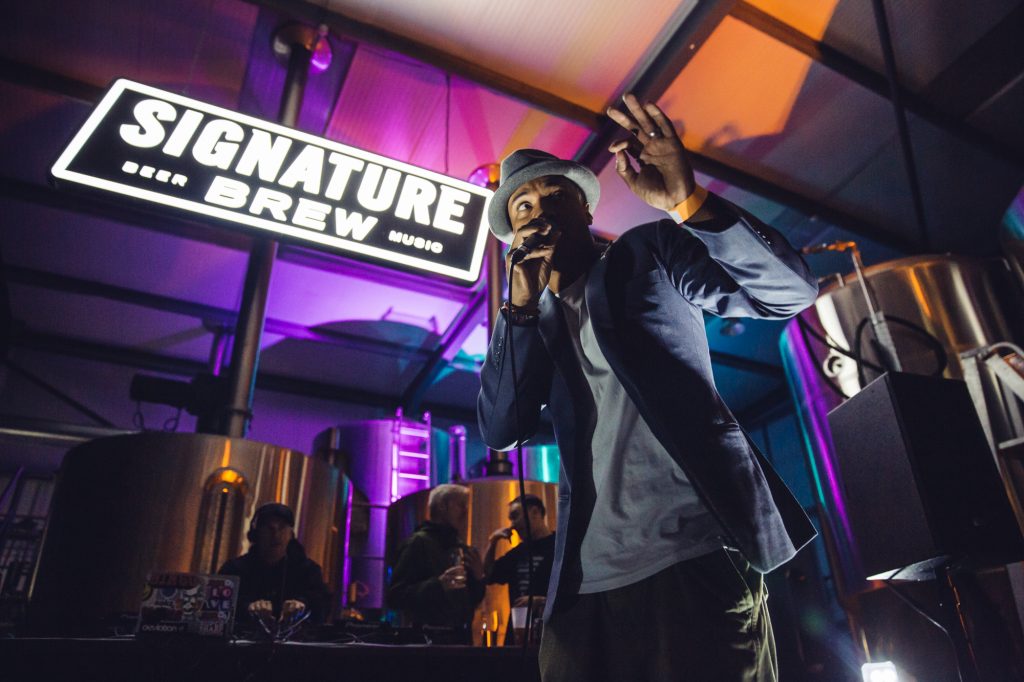