Mandy, Indiana’s emergence last year seemed sudden. Based in Manchester – a city where the speed of word of mouth means new bands rarely remain unknown for long – the outfit’s brutally abrasive post-punk noire has forcefully grabbed attention in a way that feels as if it’s come from nowhere.

Formed by Scott Fair (guitar/production) and Valentine Caulfield (vocals/lyrics), the band have signed to Fire Talk, attracted media coverage from the The Fader, Brooklyn Vegan, The Quietus and gained fans amongst the likes of Daniel Avery, Girl Band and Scalping. Their music to-date ranges from the warping techno of six-minute stomper Alien 3, to the likes of hallucinogenics-gone-dark industrial noise of Nike of Samothrace. These are tracks disparate in nature but connected by an explosiveness – a pyroclastic flow of energy that’s erupted from intense ramped up pressure. It’s music built on raw energy over meticulous composition and emotion over clinical structure. 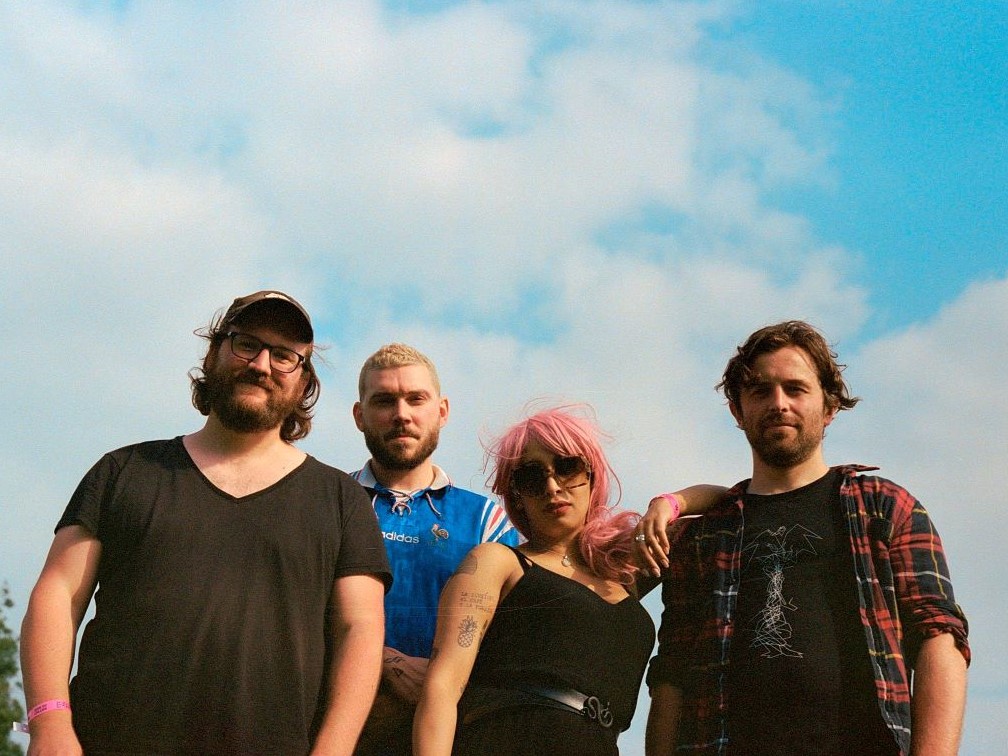 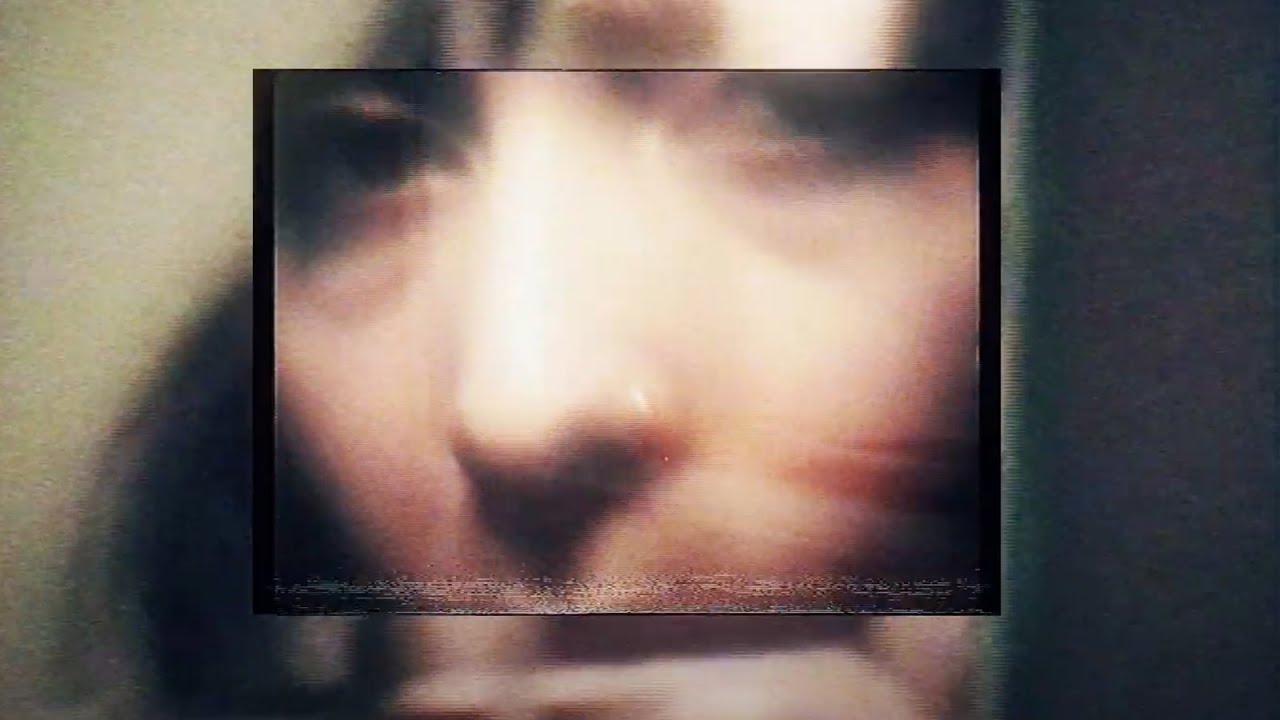 LISTEN TO MANDY, INDIANA ON SPOTIFY