Time. There’s no escaping it. Be it the right time, timelessness, counting down the hours, the seconds and the minutes or, taking the romantic route and falling in love to Broadcast’s ‘You and Me In Time’, it’s all a figurative escapade from the moment we’re born. One that even to this day, remains a concept that’s held over our heads eternally, with relative structural purpose.

It’s in this mindset of holding on to an otherwise fleeting moment, that the world is finally introduced properly, to Honeyglaze – the South London based, haiku-loving trio comprised of vocalist and guitarist Anouska Sokolow, bassist Tim Curtis, and Yuri Shibuichi on drums.

Born out of lead songwriter Sokolow’s un-desire to be a solo-act, the group met officially at their first ever rehearsal- just three days ahead of what was to become a near-residency, at their favoured ‘The Windmill’, Brixton. Forming a mere five-months ahead of a subsequent five-months of mandatory solitude, a parallel that’s both aligned and universally un-timely, Honeyglaze, at first appearance, are a group who play with chance, time, and synergetic fate, in a manner few others are able to do. 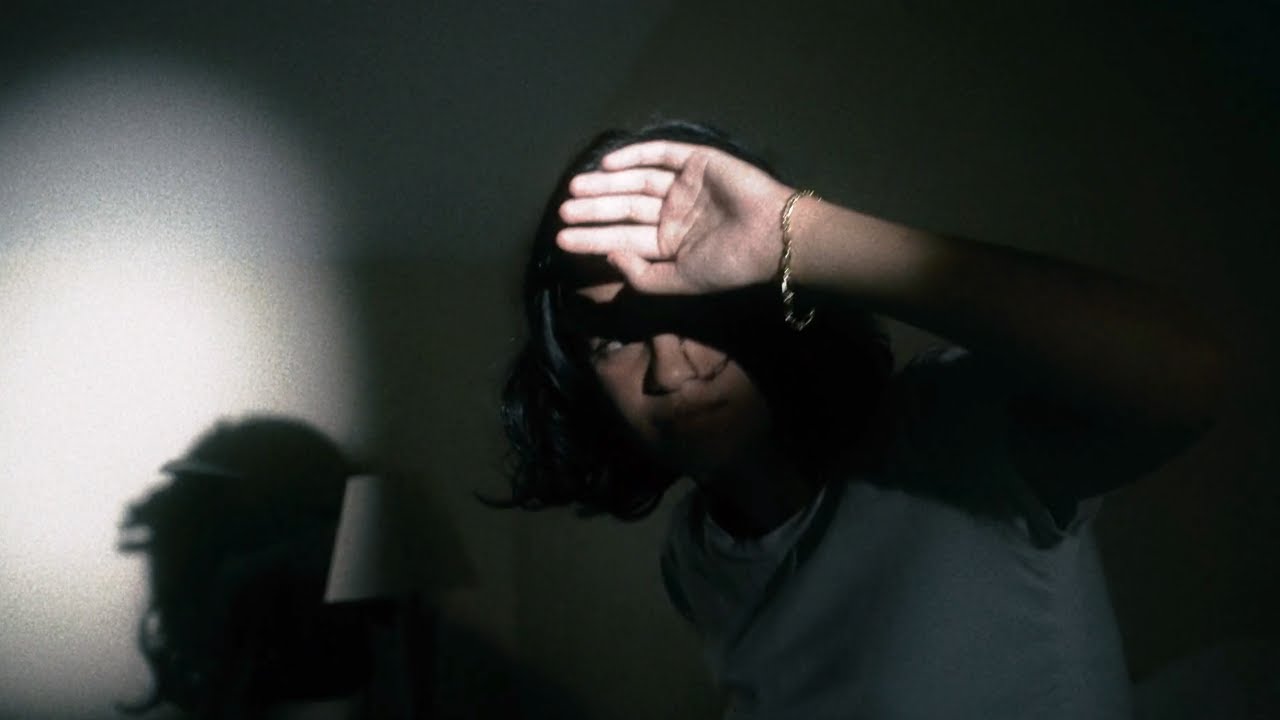 LISTEN TO HONEYGLAZE ON SPOTIFY