Named after a colour that supposedly cannot be seen when printed (but also a French liqueur discovered by monks some 900 years ago and rogue marketed by its makers as ‘the elixir of long life’), the four multi-instrumentalists that form Chartreuse find inspiration in the assorted works of Hans Zimmer and by long drives out of the city, daydreaming of future lazy studio sessions in the South of France. They all agree on assorted songs and records by Radiohead, Bon Iver, Ben Howard and Sharon Van Etten, and agree to disagree on many others.

Hailing from the Black Country, Chartreuse create richly textured, loose-limbed, country-kissed soul music. It oozes warmth, intimacy and melancholy. It’s a sound that roughly orbits the alt-country shaped textures of Lambchop, the unhurried grandeur of Nick Cave, and the life-affirming unity of The National. There’s something of the lounge-y, devil-may-care attitude of King Krule here too.  In truth, it sounds unlike any of them, an unexpectedly furtive marrying of folk, soul, jazz, and RnB in its truest sense by a young band making their deliciously beguiling first steps. 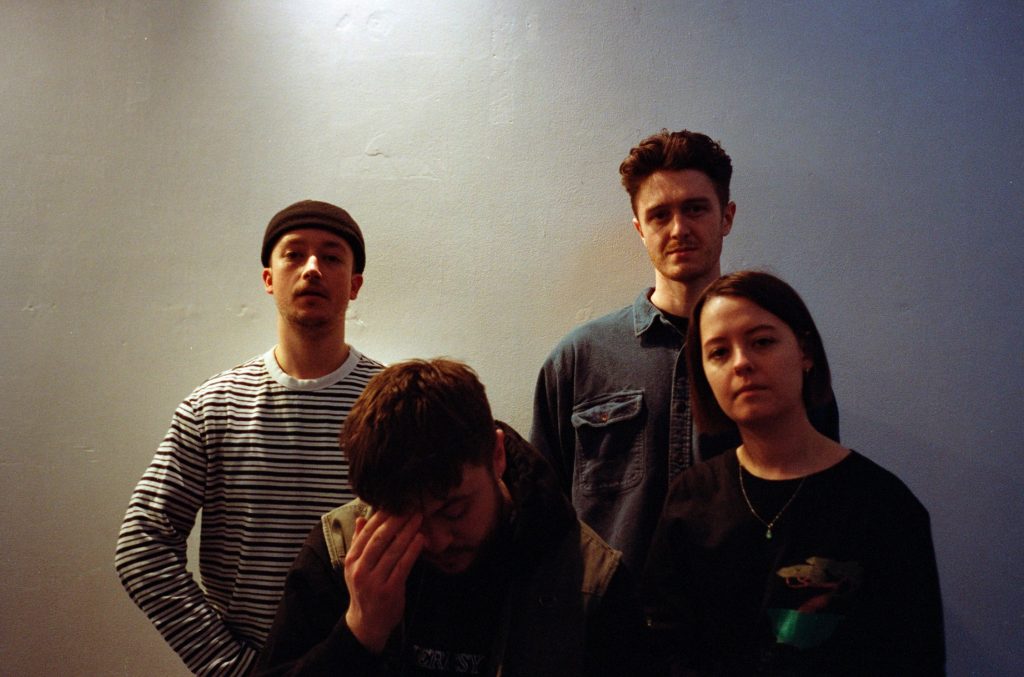 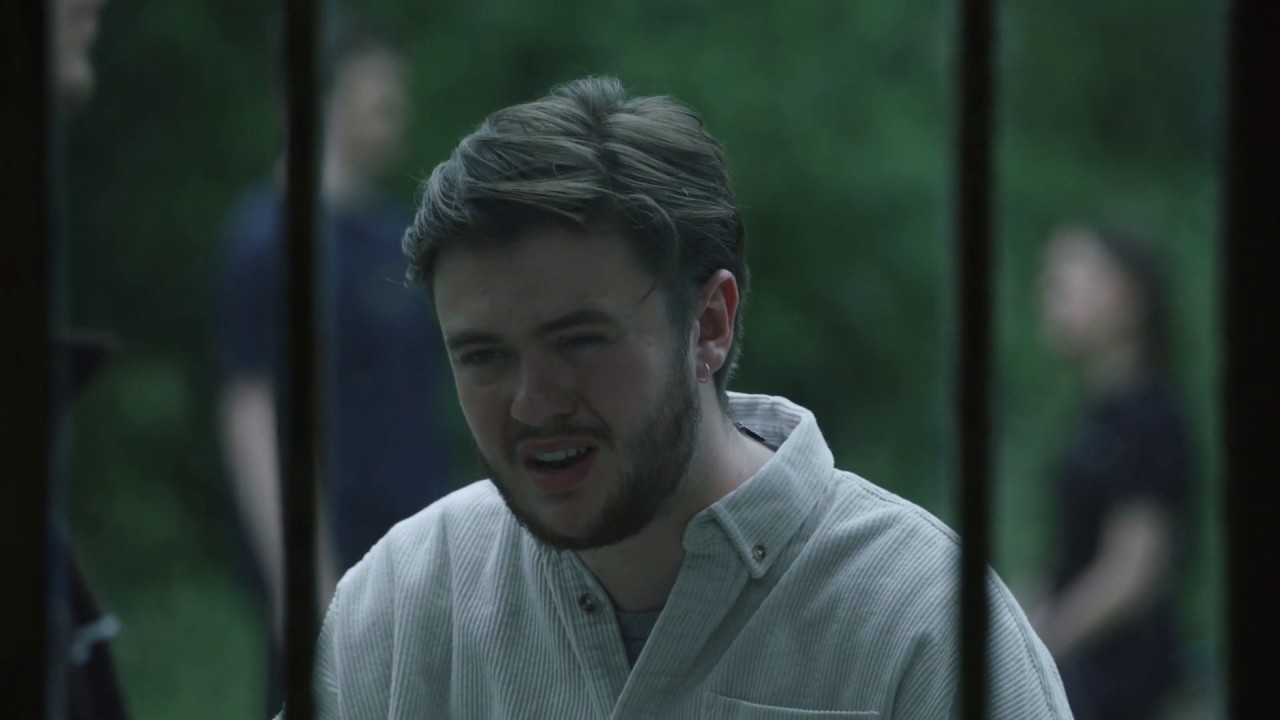 LISTEN TO CHARTREUSE ON SPOTIFY