About PRS for Music

PRS for Music represents the rights of over 160,000 songwriters, composers, and music publishers in the UK and around the world. On behalf of its members, it works to grow and protect the value of their rights and ensure that creators are paid transparently and efficiently whenever their musical compositions and songs are streamed, downloaded, broadcast, performed and played in public. In 2020, 22.4 trillion performances of music were reported to PRS for Music, with £699m paid out in royalties to its members, making it one of the world’s leading music collective management organisations. 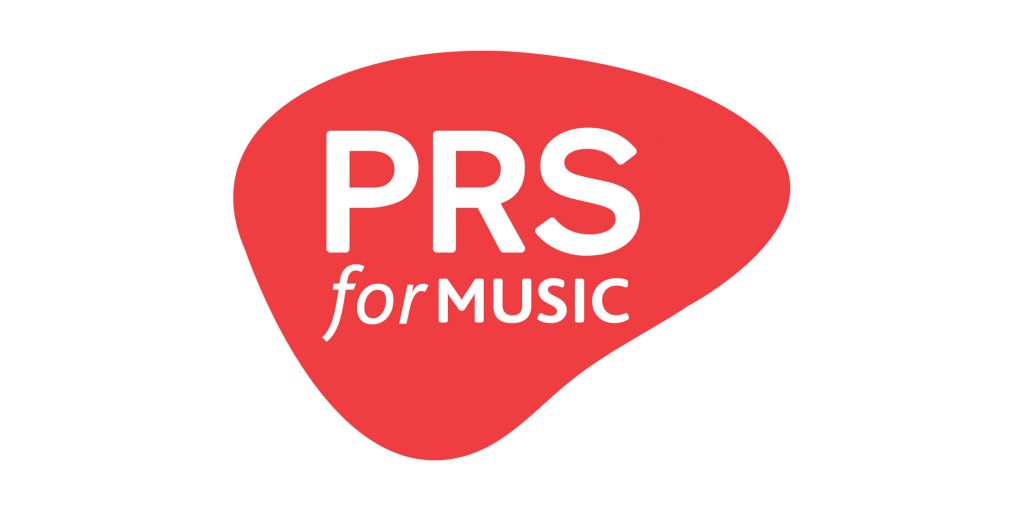