South London’s WU-LU is refreshingly straddling seemingly disparate worlds of music like no other. Having spent years experimenting with lo-fi, psychedelic guitar and off-kilter hip-hop, the multi-hyphenate has since been slowly nurturing a new sound, one that brazenly stands amongst the new gen of the underground punk/alternative hip-hop scene.

His second EP, ​Save Us From Ourselves (released on The Vinyl Factory in 2019), was the result of late nights spent delving into the wormhole of his own mind and guitar, featuring collaborations with long-term friend Binisa Bonner, and Black Midi’s Morgan Simpson. Following on from such an innovative and well-received project, this master of experimental sounds will be releasing new music on Ra-Ra Rok records in 2021, where he will be in good company with fellow artists at the vanguard of the UK’s underground punk scene. 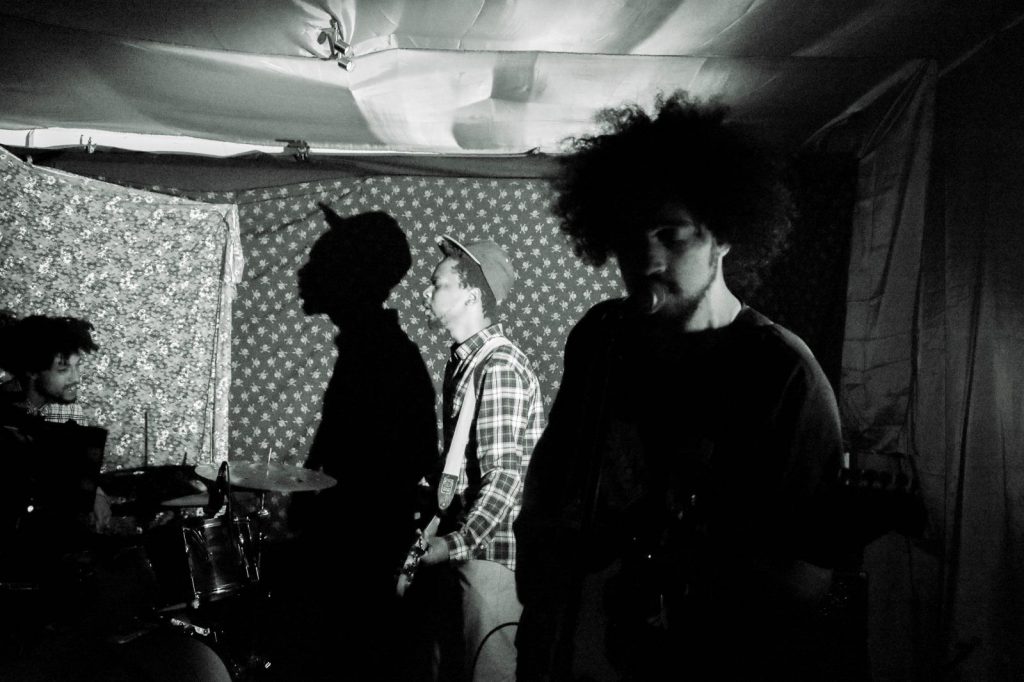 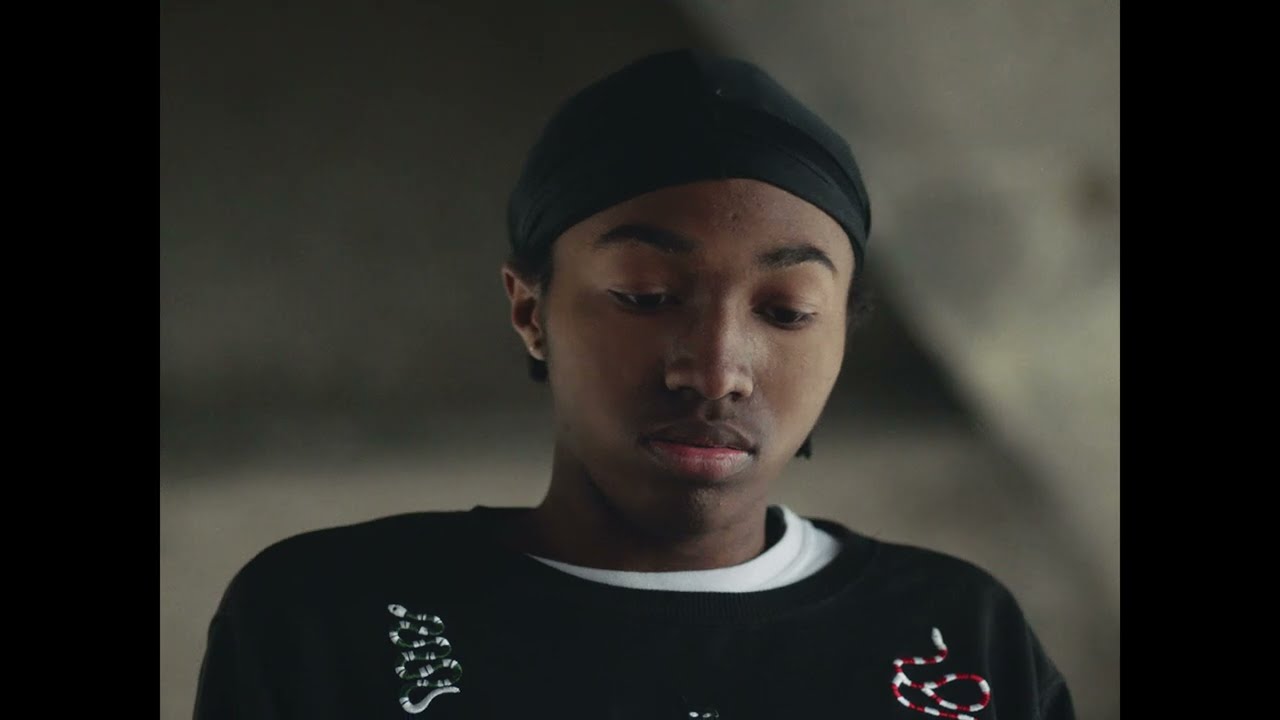 LISTEN TO WU-LU ON SPOTIFY