Tim Gallagher is a Manchester based Singer-Songwriter, renowned for his signature falsetto vocal tone, which has quickly earned him global appeal across social media platforms like TikTok.

His library of songs lean into storytelling often focussing on love gained and lost, that deliver an emotive punch. In 2022, Tim is set to release a series of new singles, and an EP, kicking off with recent guitar led single ‘Every Little Word’ co-written with UK heavyweights Plested and Jonathan Quarmby who also produced.

With his current catalogue, Tim has already amassed accolades such as support from BBC Radio 1, selling out his first national Headline Tour and sync’d in shows such as ITV’s ‘Love Island’ whilst recently opening for Steven Bartlett’s – Diary of a CEO Podcast Live at the Palladium for three consecutive nights. 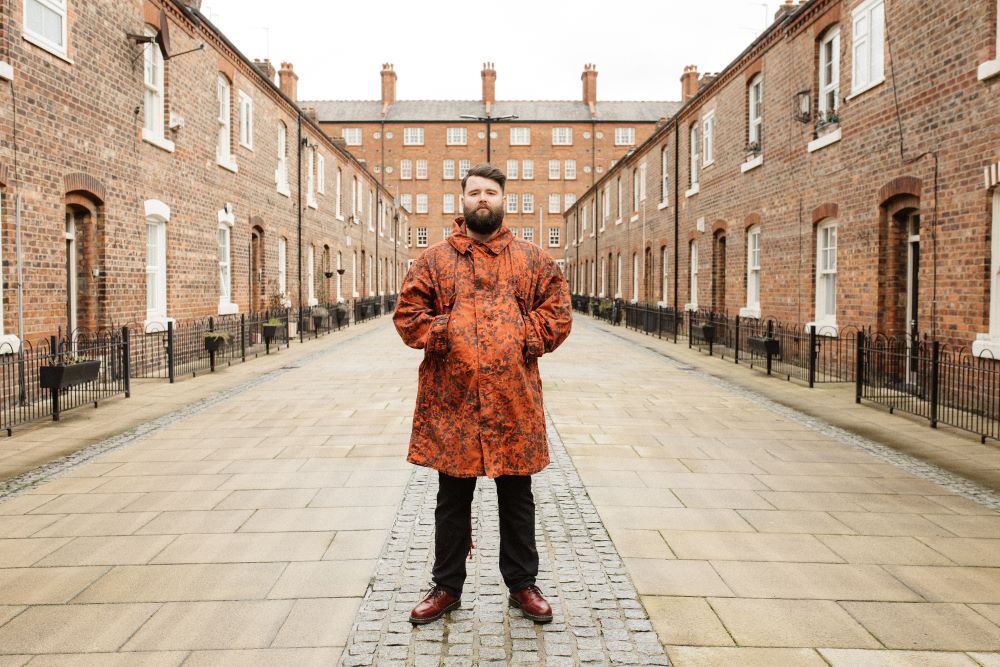 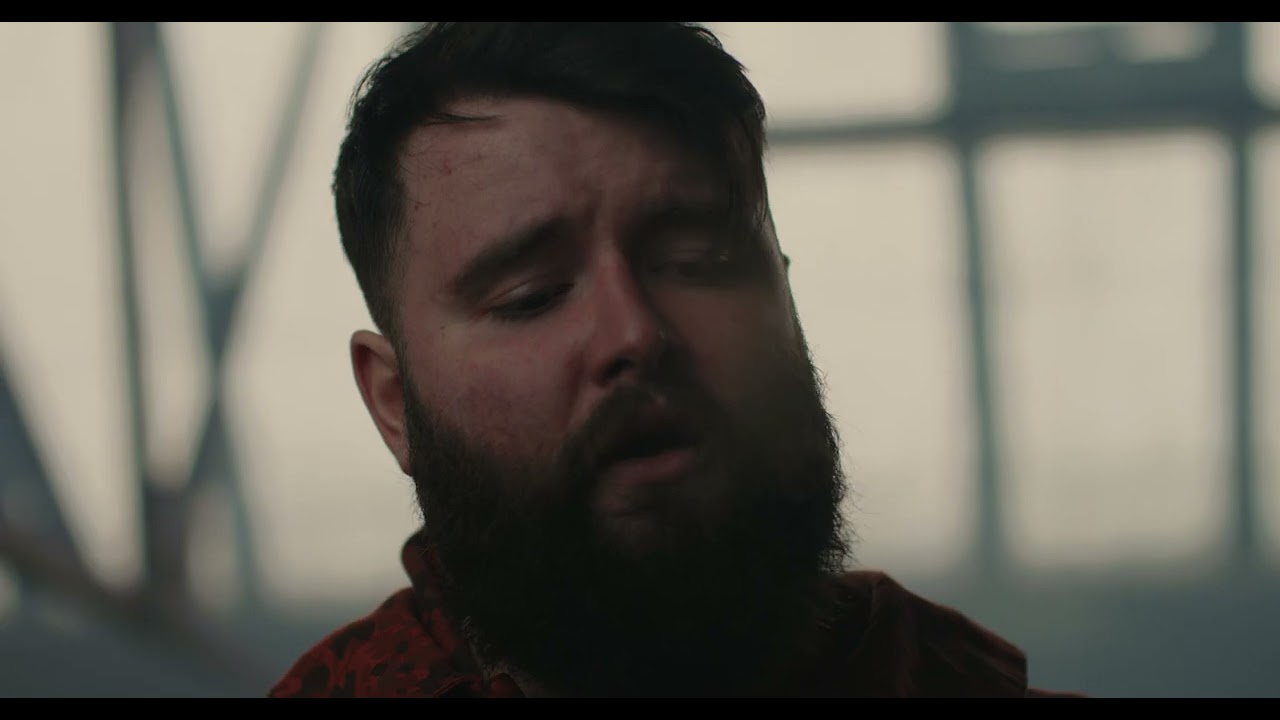 LISTEN TO TIM GALLAGHER ON SPOTIFY