Pairing snarling kitchen-sink commentary with insuppressible sonic tenacity, The Clockworks are a band to savour in these dark days.

Formed in Galway and drawn together by a mutual appreciation of all music, past and present, The Clockworks are a four-piece comprising James McGregor on Vocals/Guitar, Sean Connelly on Guitar, Damian Greaney on Drums and Tom Freeman on bass.

Relocating to London in 2019, the quartet signed to Alan McGee’s new record label ‘Creation23’ almost overnight. They have since impressed audiences across Europe with live performances at festivals including Eurosonic and Electric Picnic, performing to a huge crowd at Sefton Park in Liverpool in support of Kings of Leon, as well as a head-turning televised appearance on Sky 1’s Soccer AM. And the media have been quick to show their support too, with Louder Than War Magazine praising their: “devilish eccentricity and high energy. They look as sharp as they sound”, and CLASH effusing their ‘ferocious sense of purpose, with the careering post-punk guitar lines’.

Previous singles ‘Enough Is Never Enough’, ‘Can I Speak To A Manager?’ and’ ‘The Future Is Not What It Was’ received praise on BBC Radio 1’s Annie Mac on her “New Names” showcase, BBC 6 Music’s Steve Lamacq on his ‘Recommends’ show, received day-time radio play on RTÉ 2FM, and impressed the legendary Rodney Bingenheimer on Sirius XM. 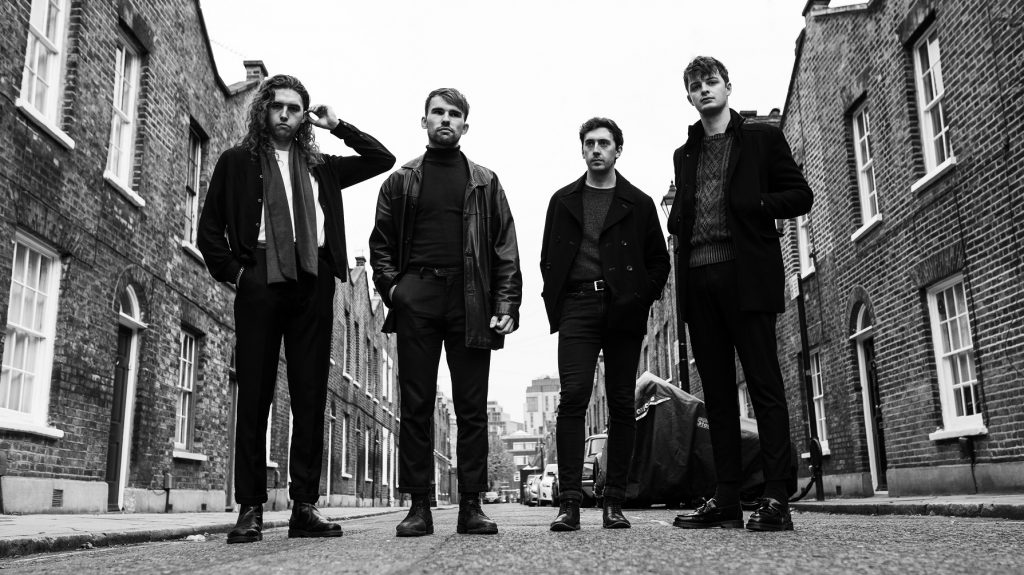 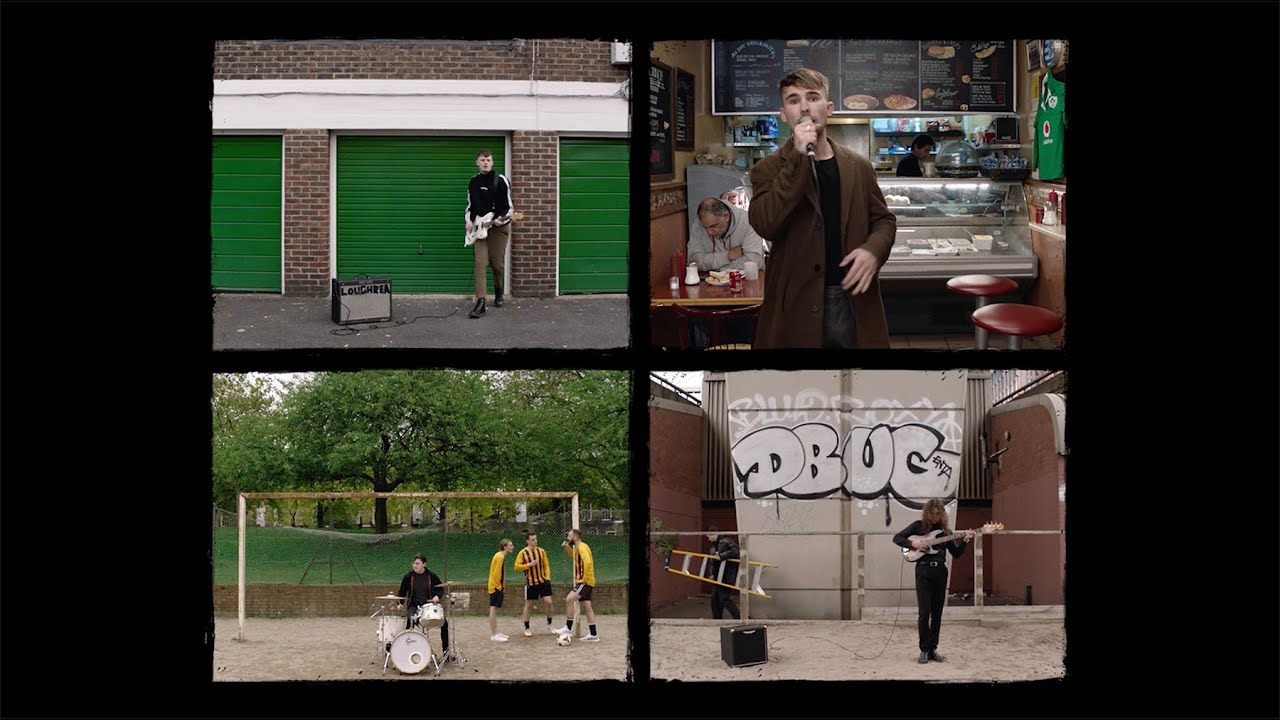 LISTEN TO THE CLOCKWORKS ON SPOTIFY