Steam Down is an artist collective, weekly event and music community based in Deptford, South-East London.

Founded by multi-instrumentalist, composer and producer Ahnansé in May 2017, the initial event was created to connect London based musicians and producers. Since then it has evolved into a weekly event where Steam Down artists and its extended musical family generate spontaneous sonic soundscapes reflecting their lives in the city.
Steam Down has quickly become a household name in London’s music scene, and most recently received two Jazz FM awards including The Innovation Award sponsored by Mishcon de Reya and Live Experience of the Year Award sponsored by Yamaha UK featuring Kamasi Washington. In addition, this summer Sky News produced a feature on Steam Down and its fundamental role within London’s flourishing Jazz scene. 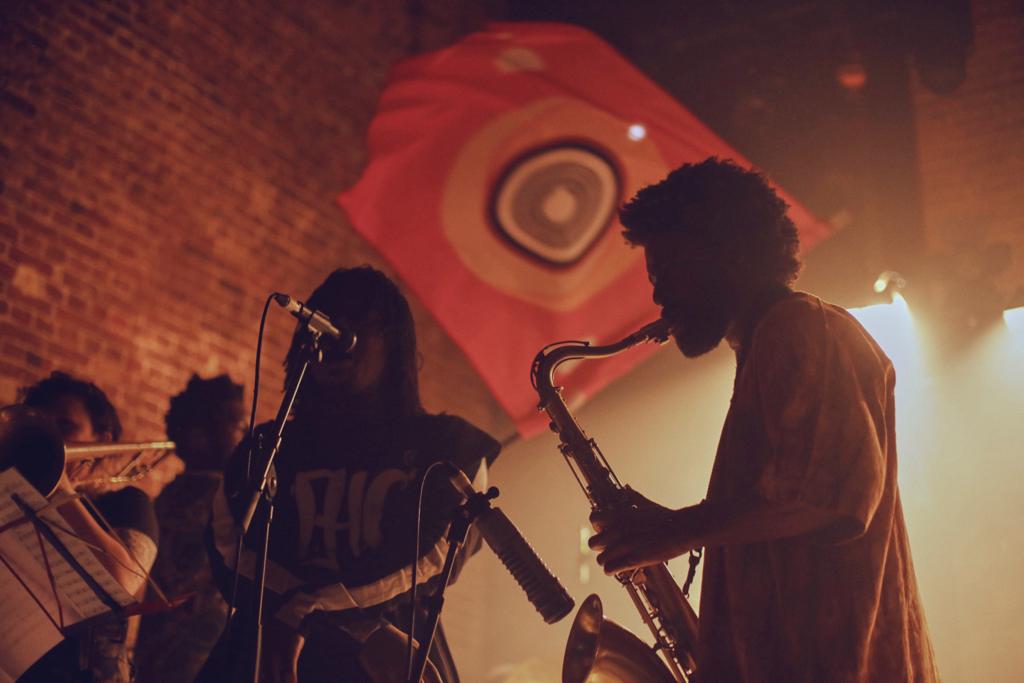 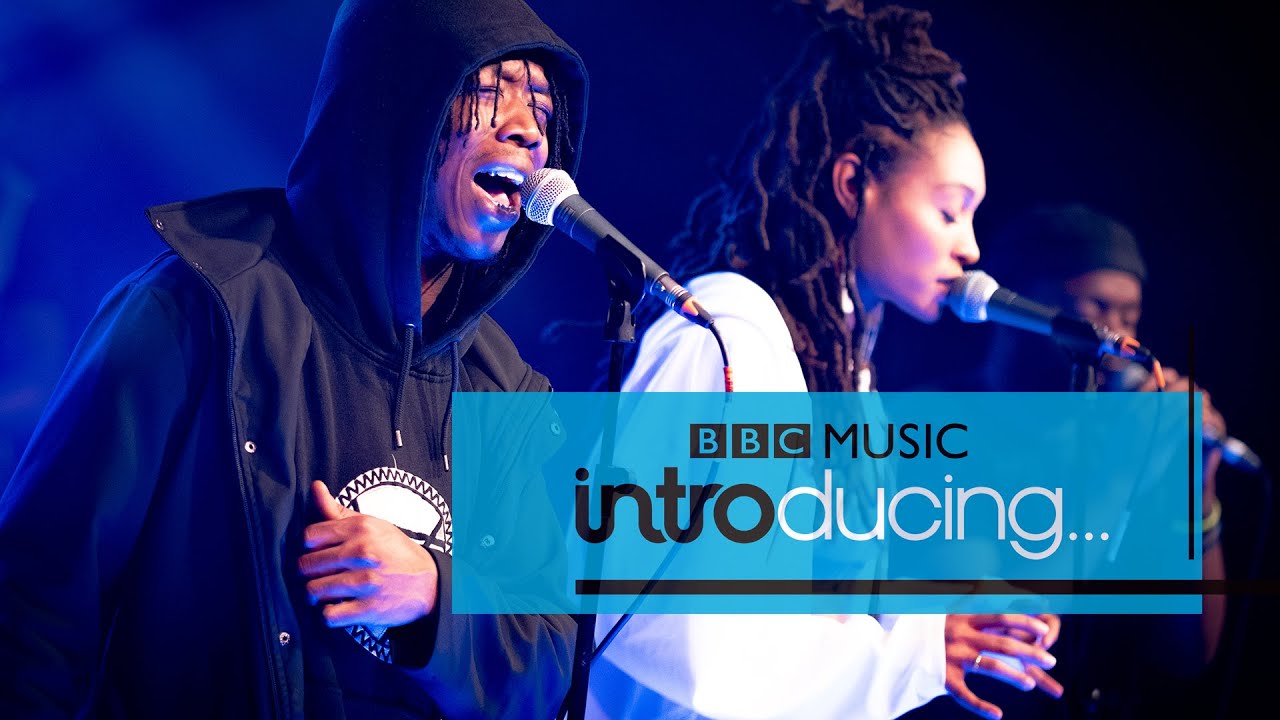 LISTEN TO STEAM DOWN ON SPOTIFY