Sports Team have been described as one of the most raucous, electrifying and chaotic acts in the UK. Coming up on the back of word of mouth live hype, drawing round the block queues to chaotic early gigs at The Five Bells and Moth Club before releasing any music – the band have consistently set themselves apart with their intoxicating ambition.

Their Mercury Prize nominated debut album Deep Down Happy (released June 19th, 2020) delivered on all bold claims, and confirmed their place at the head of a group of young guitar acts. Documenting modern Britain in all its messy complexity, and their own lives as young tyros fine-tuning their plan to ravish the charts, their songs are both affectionate and disdainful – much like the band’s oft-cited folk hero John Betjeman, whose poems and documentaries poked around suburban habitats with appalled fascination. But it’s in the band’s dynamic and character where inspiration yields.

Overhearing Sports Team in the pub is what you hear in the songs. An endless back-and-forth with no give or take; a succession of vivid snapshots of modern Britain and the follies, foibles and frustrations of youth. The band calls to mind a loving but fractious family, bickering one minute, weeping with laughter the next. 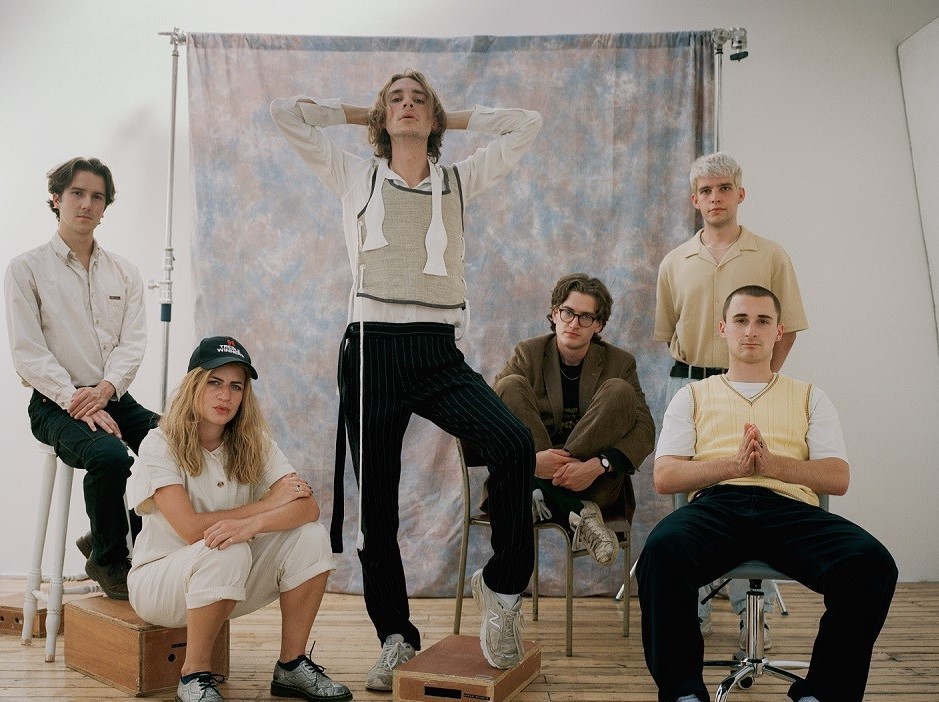 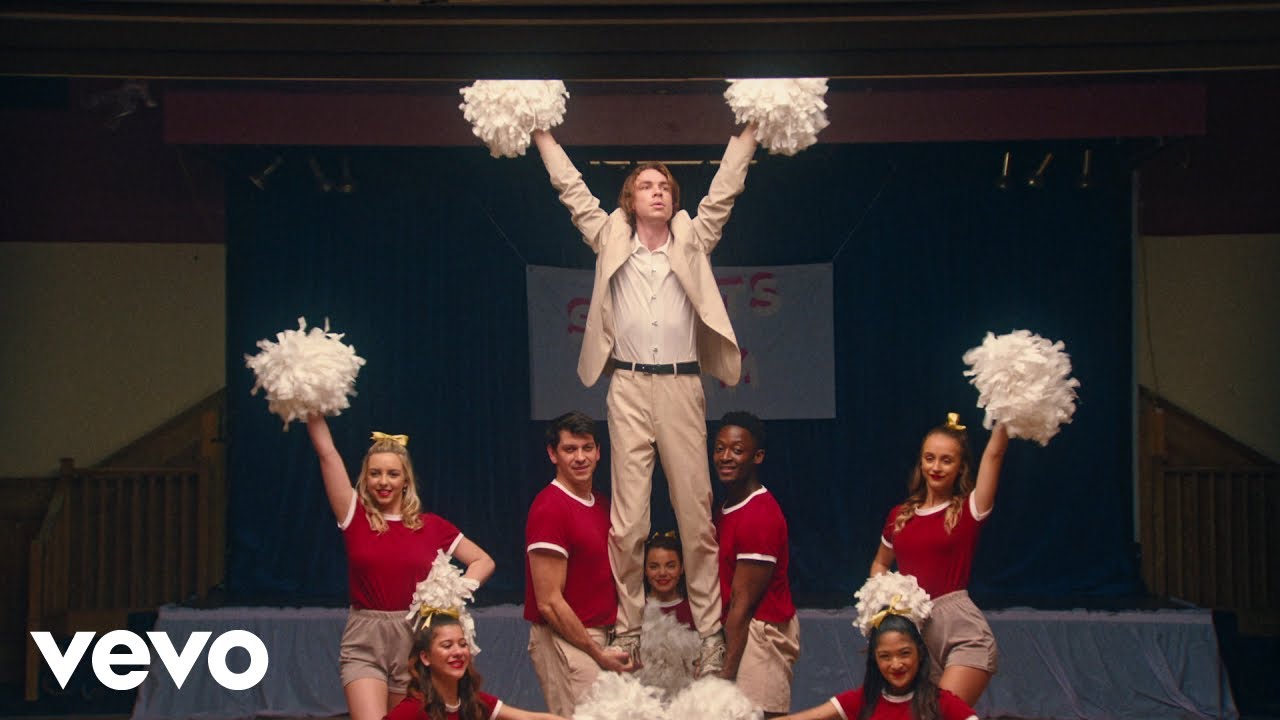 LISTEN TO SPORTS TEAM ON SPOTIFY