Bringing his own inimitable style to his music, Peckham born and raised Sam Akpro’s sound is like no other making him an exciting prospect for the UK music scene in 2022. Melding fuzzed out guitars and digi drums, his eclectic tastes pepper his output and offer alternative indie for a discerning modern ear.

Sam is no stranger to a live stage having cut his teeth on the gig circuit of London for a while including playing notorious free parties on Peckham Rye during summer 2020 and an infamous run of headline shows at The Windmill pub in Brixton. He also recently supported Shame and New Dad on tour – look out for headline shows next year.

Last month Sam released his debut EP ‘Drift’. The launch came alongside a video for the fourth and final track  ‘Juno’ (watch below). Another wonderfully shot piece of art from Ethan & Tom which incorporates Sam’s live set up. EP opener ‘Swan’ was the first track Sam shared and displayed a warped out, distorted sound with its eerie intro that breaks out into urgent frenetic drums, ‘Drift’ – the lead single and title track of the EP came next and continued the path of offering something wholly unique and hugely atmospheric. The most recent single ‘Cove’ announced the EP and was once again an instantly engaging composition – slow and creeping in its intro it opens up to become a 4 min+ work of beauty.

With the release of Juno – the Drift EP is complete; a piece of work that succinctly pulls together all of Sams influences as it dips a toe in electronica, psychedelic rock and grunge, all wrapped up in lo-fi punk sensibilities. 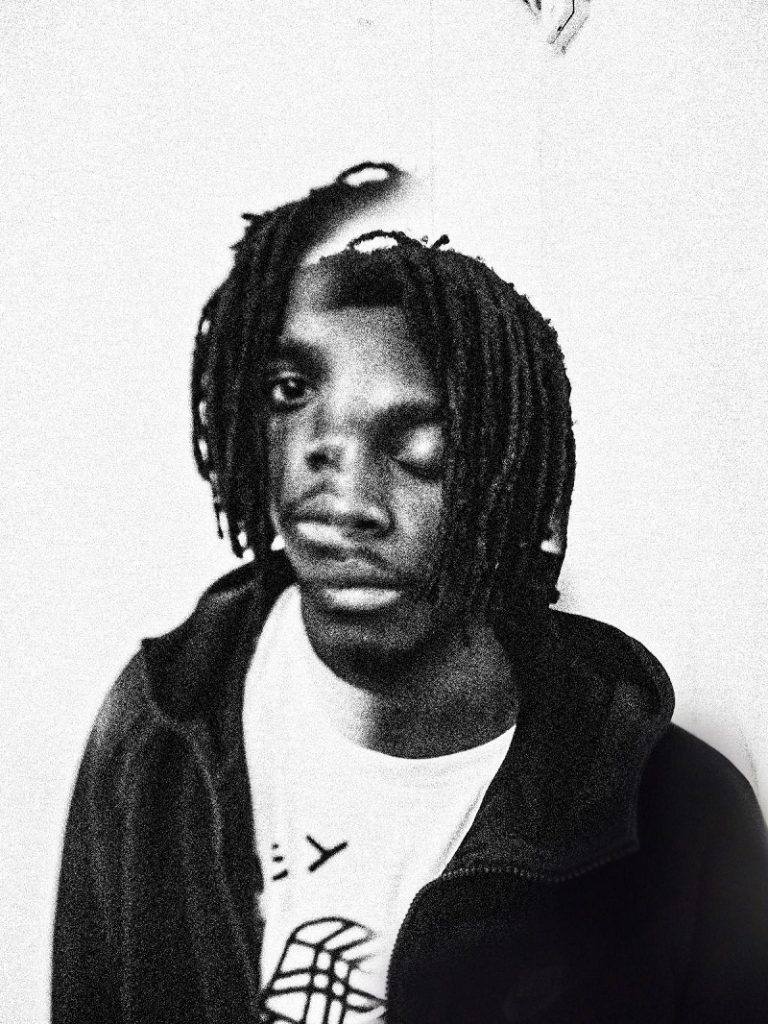 LISTEN TO SAM AKPRO ON SPOTIFY