S-X (born Sam Gumbley) is a GRAMMY nominated producer, singer and songwriter, born and raised in Wolverhampton, UK. In 2010, he released what became one of the biggest Grime tracks of all time “Woooo Riddim”, this catapulted S-X to the top of the UK production scene.

After the success of producing for the likes of Childish Gambino, J. Cole, Lil Wayne, Skepta and many more, S-X transitioned into releasing tracks of his own as an artist and quickly started to gain momentum with an extremely loyal, fast growing fanbase.

S-X is a passionate about his hometown, proven by being an ambassador for the cities football club Wolves. He is also renowned for only wearing shorts. 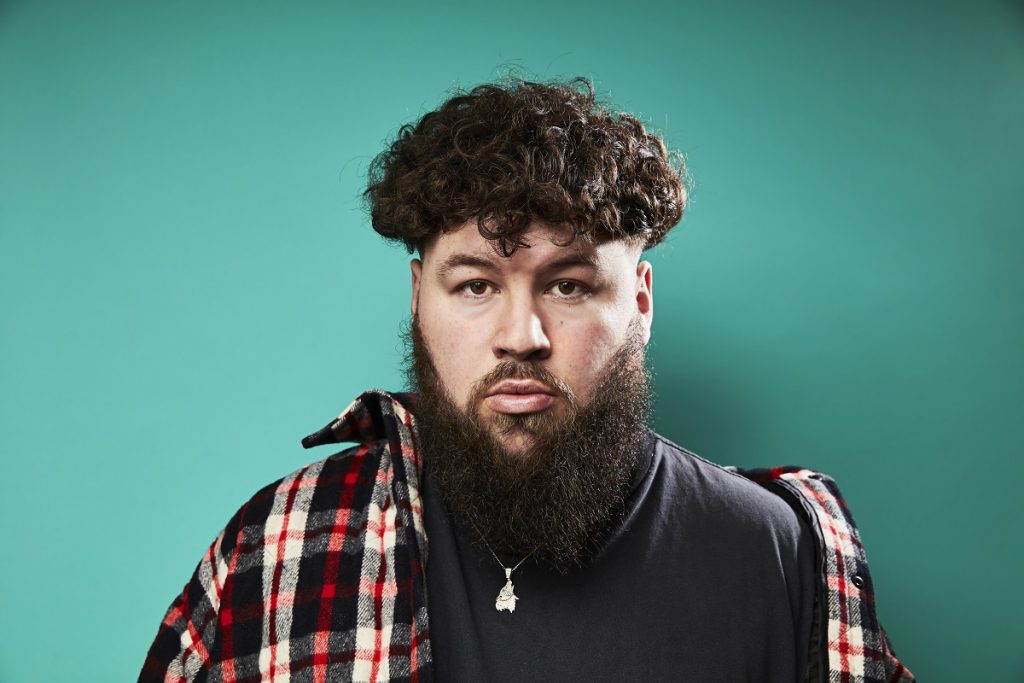 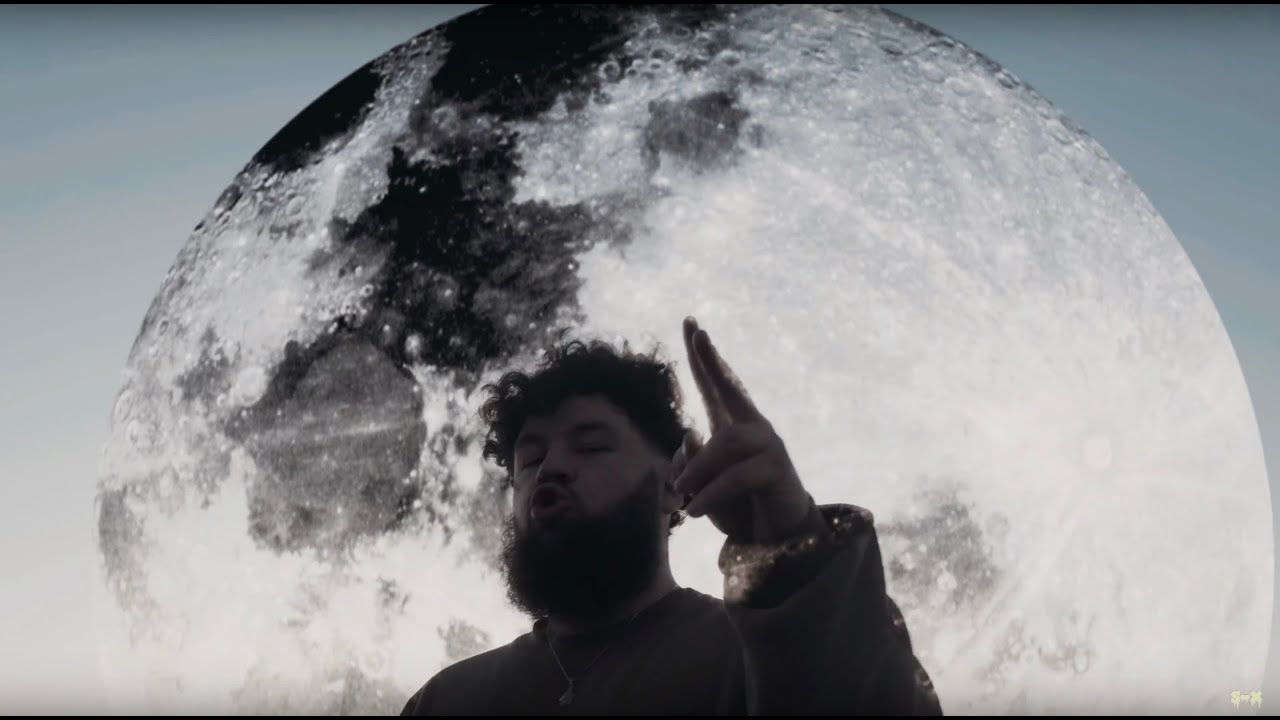 LISTEN TO S-X ON SPOTIFY