Emerging from the ashes of various bands in the Edinburgh music scene, Retro Video Club first started jamming together in 2015. They did what comes naturally to every fledging band; played a handful of small shows, recorded their first EP and believed that success might just happen overnight. “What’s funny is we thought we were taking the band really seriously,” starts vocalist Liam Allison. “But we were being dead naïve.”

After taking some time away to refine their sound, the group released their first proper single in 2017. ‘Psycho’, a rough-and-rowdy slice of indie rock, was instantly picked up and playlisted by Spotify. A week later Retro Video Club (Kieran Burt, Sam McGil, Michael Ward and Liam Allison) played a hometown headline show at the Mash House. The four-piece sold every one of those 200 tickets in advance (something that “just doesn’t happen”) and it was obvious things were starting to change. “It became very apparent that people outside our social circle were listening to our songs. We realised this could be something other than another Edinburgh band. It could go somewhere.” 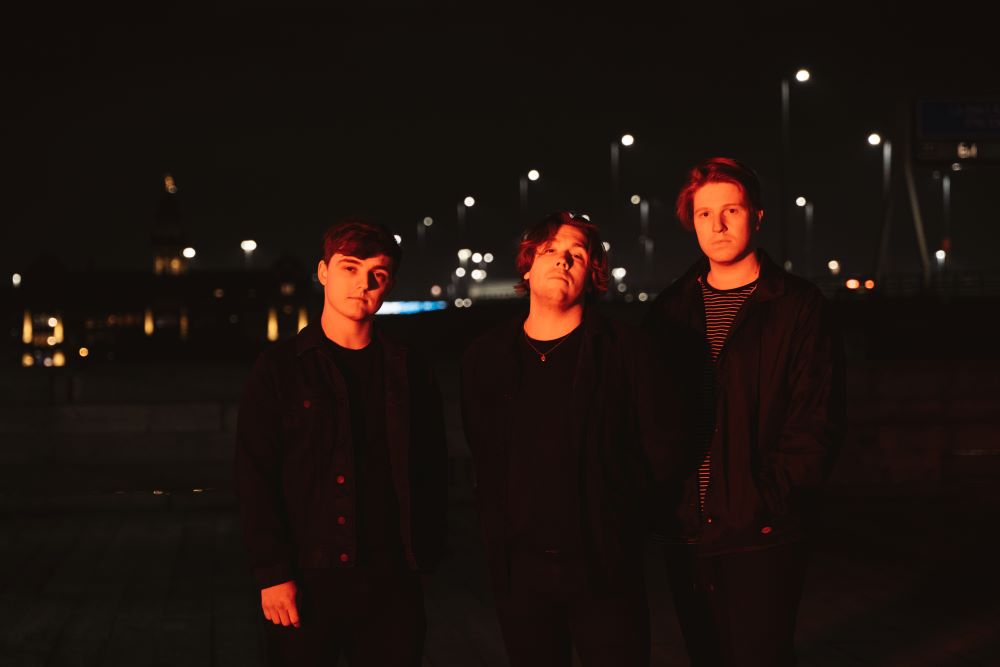 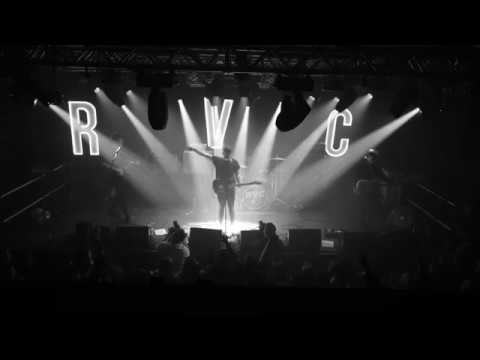