Rachel Chinouriri is a 22-year-old singer/songwriter from Croydon. The youngest in a large family, and the only child born in England rather than her native Zimbabwe. Rachel attributes a lot of her musical influence to her traditional Zimbabwean upbringing, although it meant she sometimes felt isolated from her British cultural surroundings. At a young age Rachel found solace in writing and recording music, and her limited exposure to pop music and self-taught singing/guitar meant she developed a totally unique style.

Her latest offering ‘Four° In Winter’ follows recent singles ‘Darker Place’ and ‘Give Me A Reason’ as well as collaborations such as ‘Beautiful Disaster’ with SAM DOTIA and ‘The River Bend’ with Subculture, which was championed by Michaela Coel during her critically acclaimed series ‘I May Destroy You’. With over 7 million streams on Spotify alone and an ever-growing fan base. 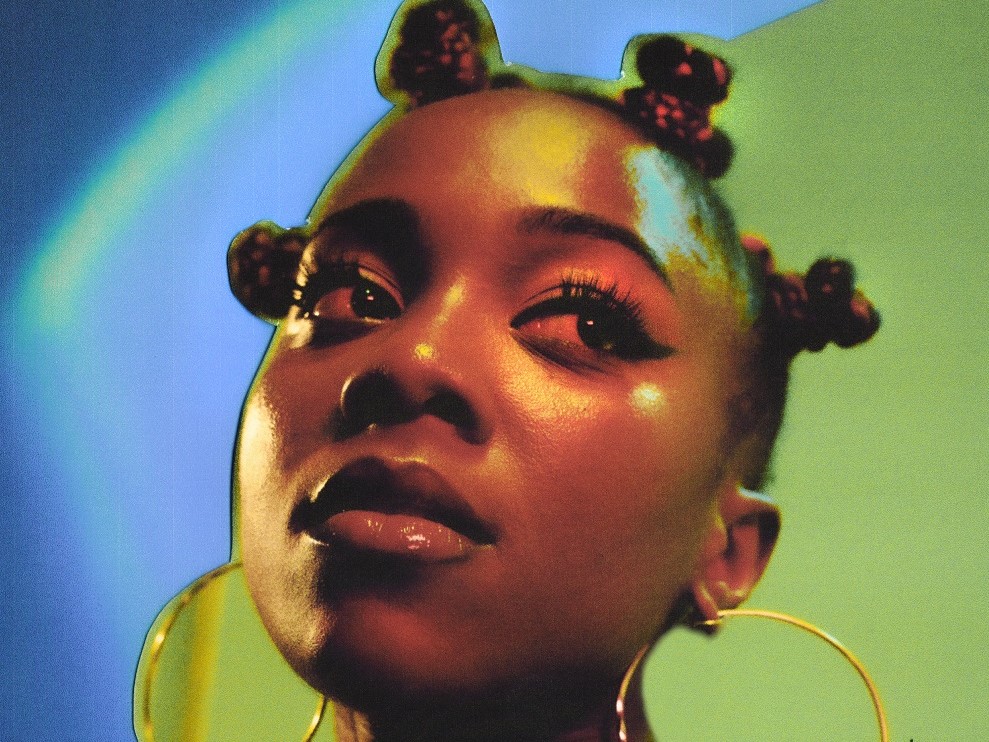 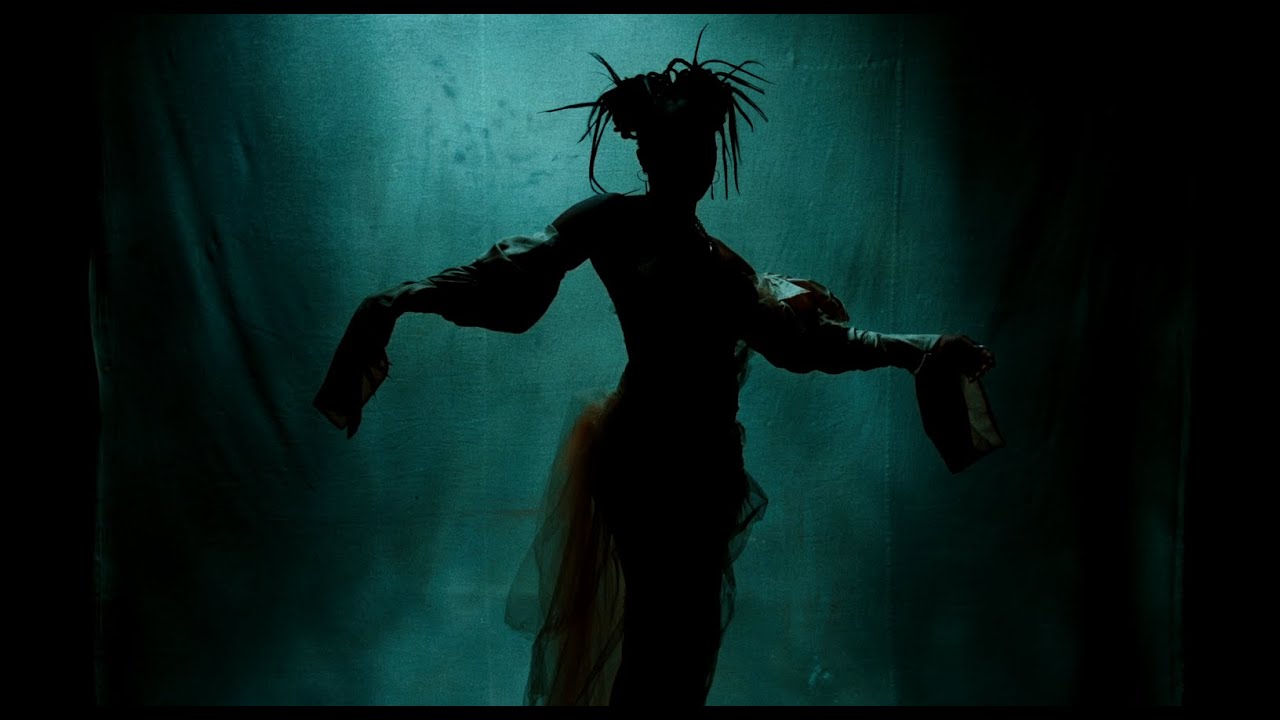 LISTEN TO RACHEL CHINOURIRI ON SPOTIFY