Raised in the sleepy town of Driffield in East Yorkshire, Priestgate are Rob Schofield (vocals), Bridie Stagg (drums), Connor Bingham (guitar), Isaac Ellis (guitar), and Kai Overton (bass). The nucleus of Priestgate came together after Ellis was recommended to the band by none other than Schofield’s dad, who he works alongside building coffins as his 9-5 job. Soon after Overton, a mental health worker for the local council, completed the line-up.

Formed as a battlecry against the restlessness and mundanity of rural life, Priestgate began as a reaction to the sparse local music scene around them, which in turn has allowed them to craft and develop their own unique sound without the added pressure of conformity. Drawing comparisons to The Cure and The Maccabees, Priestgate have combined bright guitar-pop hooks with darker lyrical sensibilities, concocting their own angst-laden blend of the hypnotic and euphoric.

“The track – which already sounds like a future indie classic in waiting, quite honestly, and might be one of the best singles by a new band this year, if we’re getting giddy about it” – Dork

“Part dream-pop, part gothic-tinged indie, the sparkling song could effortlessly ease into the soundtrack of a US coming-of-age flick” – DIY

“The five-piece open in shimmering guitar pop landscapes, before ‘Bedtime Story’ is transformed into something rather more surreal, barbed, and creative.” – CLASH 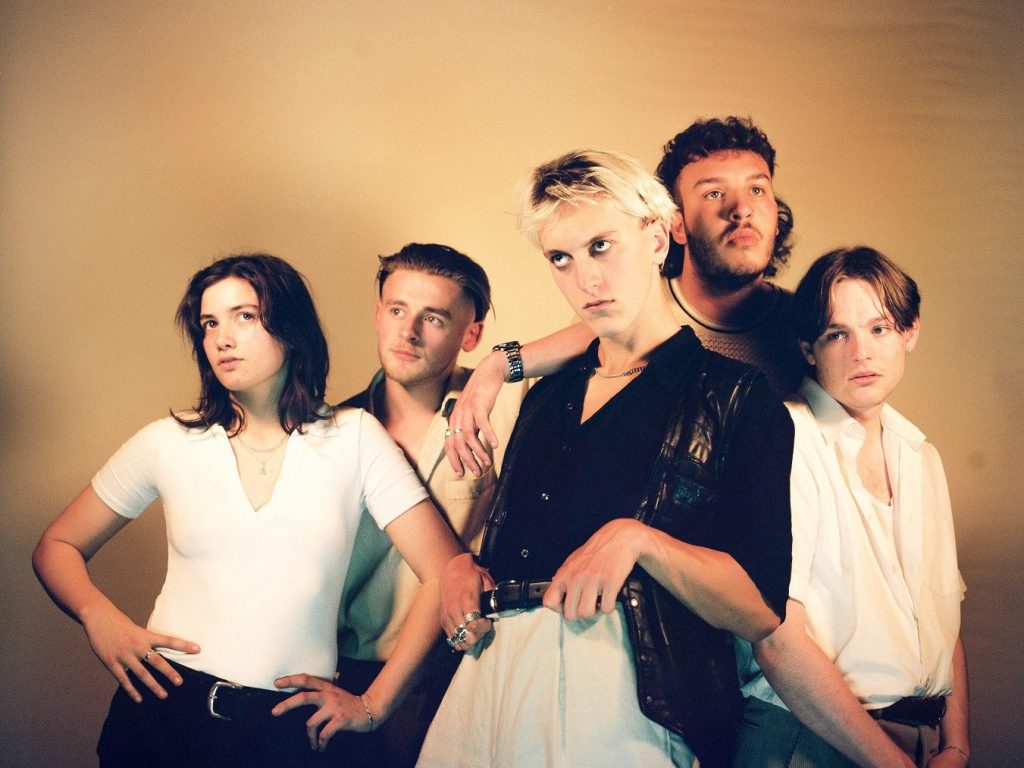 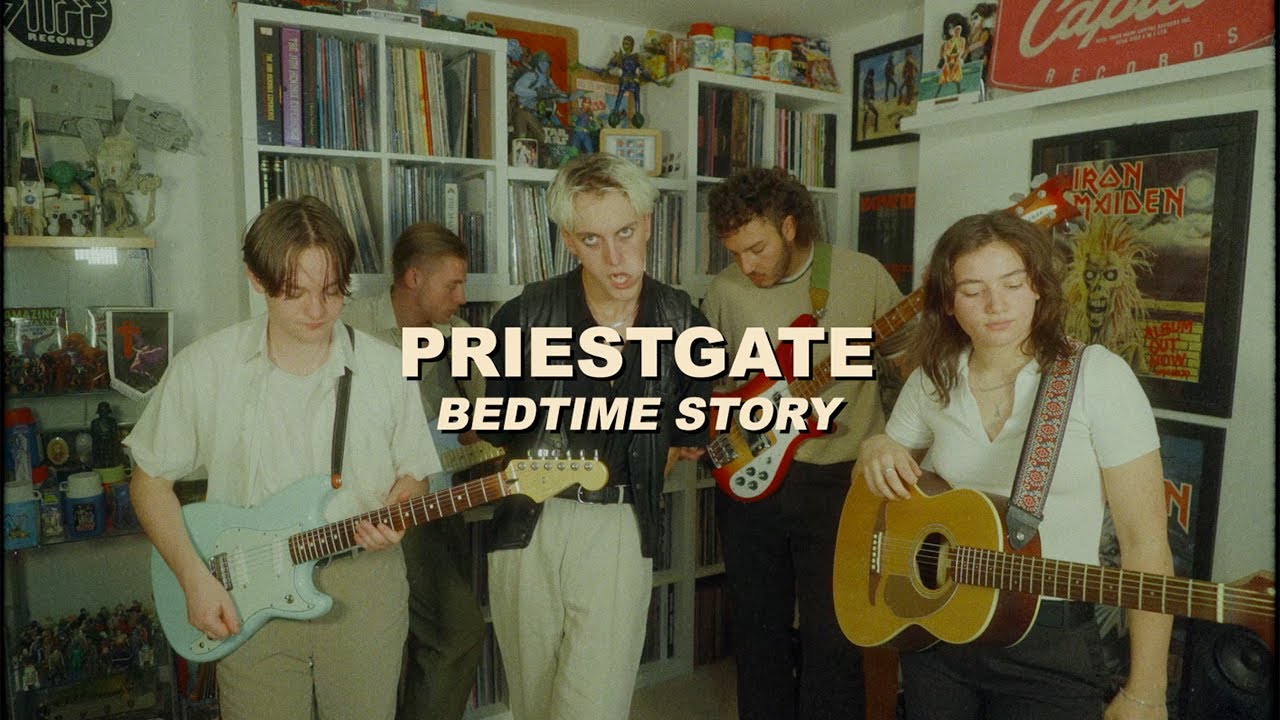 LISTEN TO PRIESTGATE ON SPOTIFY