Tipped by the likes of The Guardian, Dork, The Daily Star, Evening Standard, NME, DIY, Clash – Porij are building a fanbase based on their inclusive DIY approach, creating their own little universe through their songs: a world that is fun, queer and unafraid. Each single the band have released has been playlisted at BBC 6music There has also been consistent support from BBC Radio 1, Radio X, Apple Music and BBC Introducing. Last year’s Baby Face EP has racked up millions of Spotify streams on top of rave critical reviews. Expect further new music from Porij very soon. 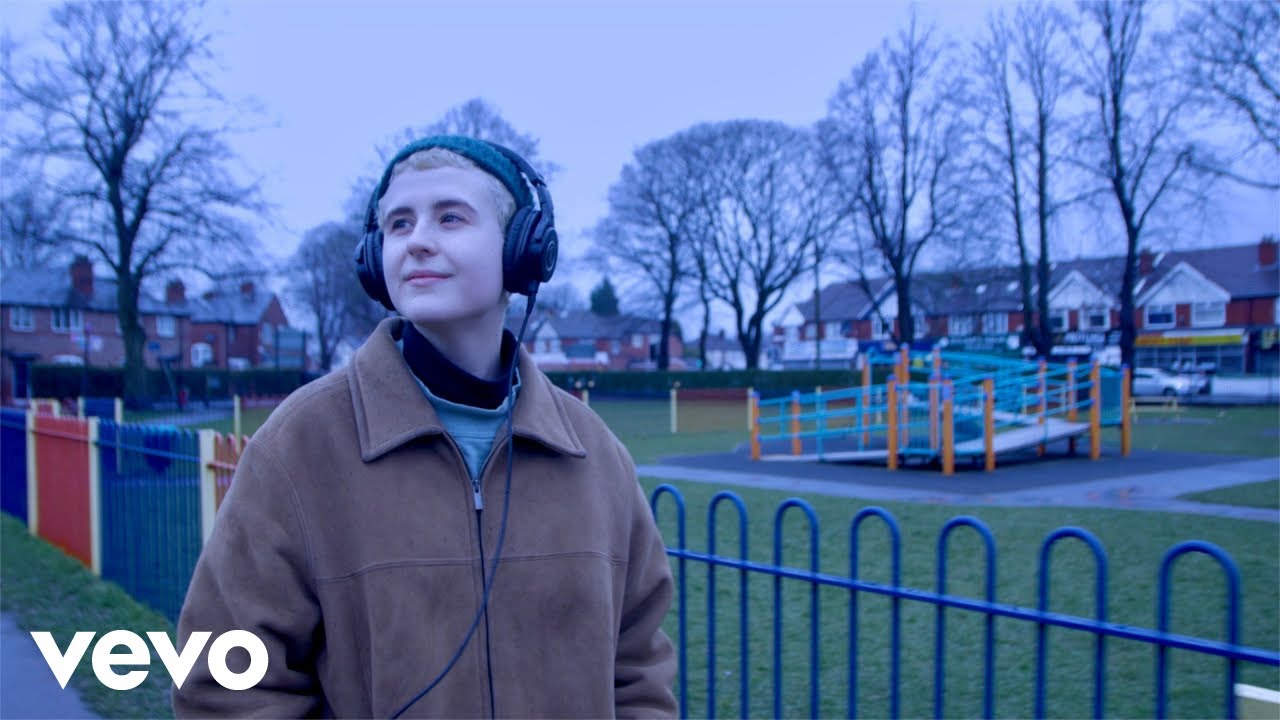 LISTEN TO PORIJ ON SPOTIFY