Emerging performer, producer and multi-instrumentalist Pixey grew up in the sleepy but picturesque village Parbold, Lancashire before moving to Liverpool for school and remaining there to this day. Now signed to Chess Club – a label famed for breaking new talent, where recent exciting signings include Alfie Templeman and Phoebe Green, and past successes include Jungle, Wolf Alice and Easy Life – Pixey is making more waves than ever before.

Recent single ‘Just Move’ was written, recorded and produced in Pixey’s bedroom in Liverpool – with additional production added by frequent Gorillaz and Jamie T collaborator James Dring in London – and drew attention from BBC Radio 1 DJs Jack Saunders (who made Pixey one of his Next Wave artists) and Huw Stephens amongst many other admirers like Radio X’s John Kennedy who added the band to the X-Posure playlist at the station in October. Internationally, ‘Just Move’ is currently the most played track on KINK FM in the Netherlands right now. Pixey has also featured as the cover artist of Spotify’s Indie Brandneu (GER) and Peach editorial playlists of late. 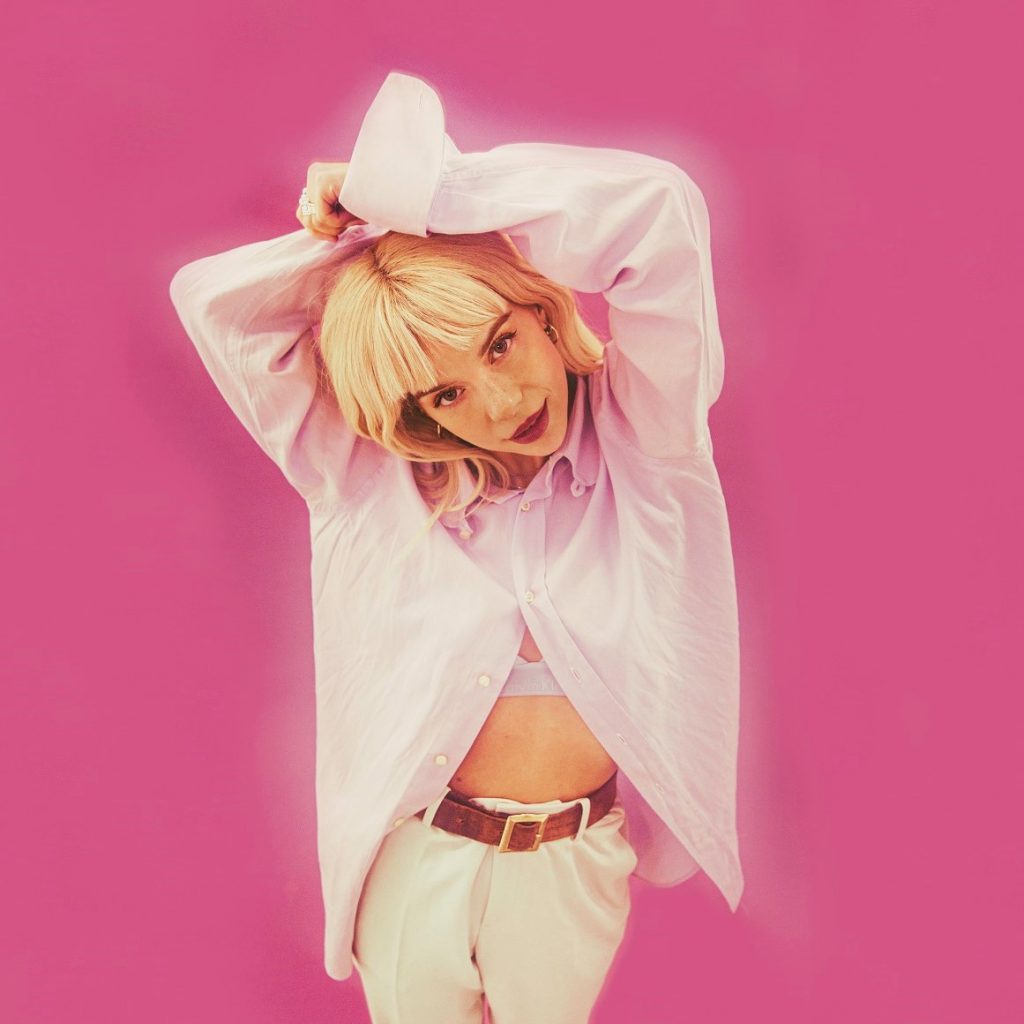 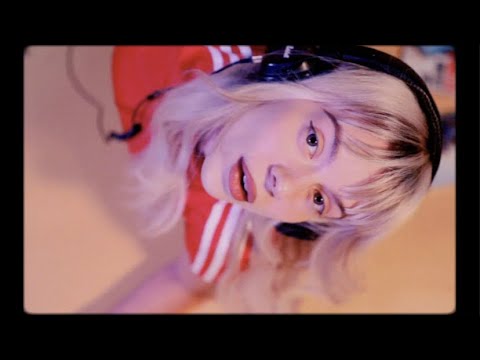 LISTEN TO PIXEY ON SPOTIFY