Following the release of debut collaboration ‘Its a Match’ in March 2021, PIRI & TOMMY’s second offering ‘Soft Spot’ dropped in the summer of 2021 and exploded on TikTok reaching #1 on the UK chart and has been snowballing ever since.

It hit the Radio 1 playlist as BBC Introducing’s Track of the Week, has been streamed over 12M times with massive support from Apple Music and Spotify including their coveted Massive Dance Hits playlist, has flown up the Shazam chart into the Top 40 and been lauded by the likes of Charli XCX, Pink Pantheress, Bella Hadid + many more – and this is only the beginning! 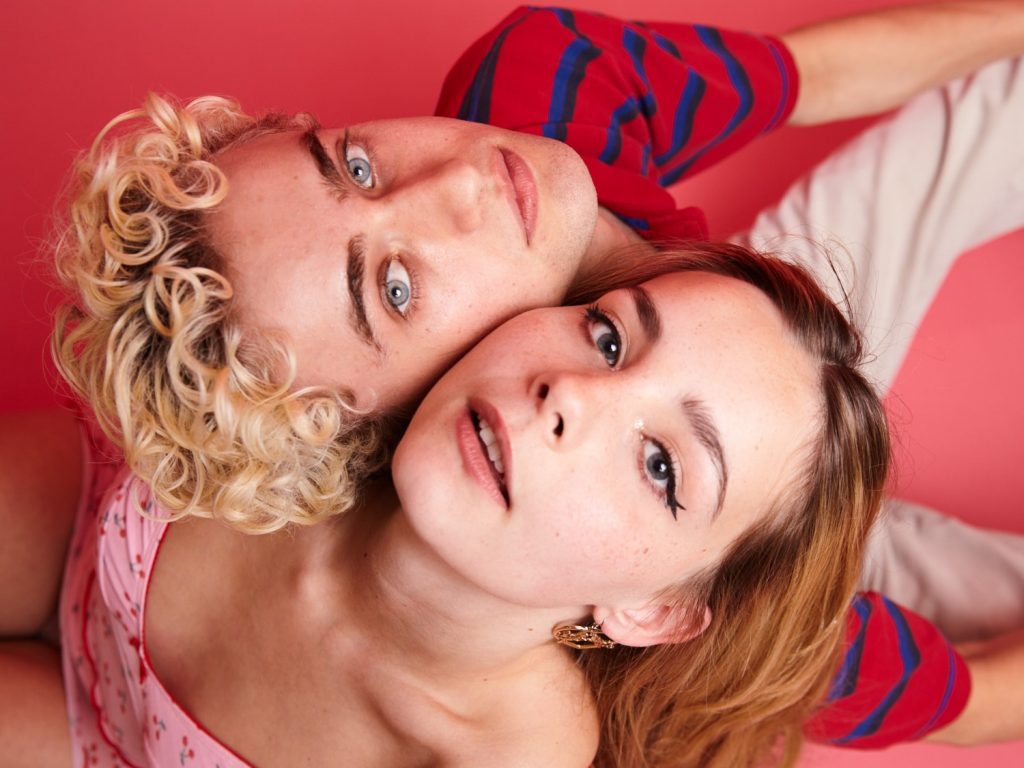 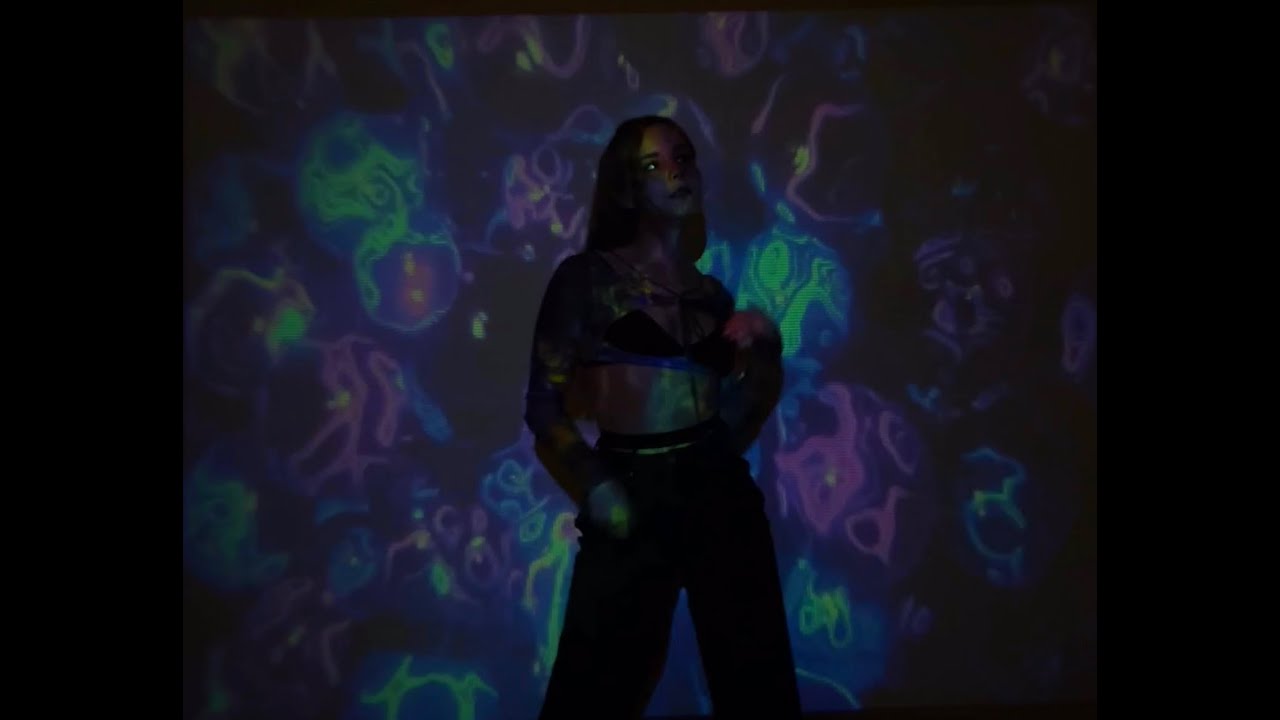 LISTEN TO piri & tommy ON SPOTIFY