Having made his return earlier this year, South-London wordsmith Pinty releases new single this Friday – a love story set in his local pub, The Gowlett in Peckham. ‘Found It’ is a heady blend of acid house and hip-hop that follows his first single of 2021, the languid house stylings of ‘Comfort Me’ which featured musical polymath Emma-Jean Thackray and saw Annie Mac name it ‘Tune Of The Week’ on BBC Radio 1.

Marrying house music and MC culture, his eloquent flow is imbued with a touch of garage flavour and is often paired with a deep connection and love for his South London roots. Pinty is no stranger to collaboration – both his breakout 2019 debut EP ‘City Limits’ on Rhythm Section and last year’s ‘Midnight Moods’ mixtape were produced by King Krule under his DJ JD Sports and garnered widespread acclaim from Pitchfork, Resident Advisor, NME, Gilles Peterson, Annie Mac, Lauren Laverne as well as extensive press support including pieces by The Guardian, Vice and Mixmag. But when it came to his third release, while going through a particularly difficult time in his personal life he found himself emotionally lost and struggling to write lyrics. After a long 12 months he decided to scrap a whole EP’s worth of material before embracing an entirely new creative process with friend and producer Tomos. “The new EP was written while I was going through therapy and coming to terms with strife in my life – I lost three friends in the last year.” 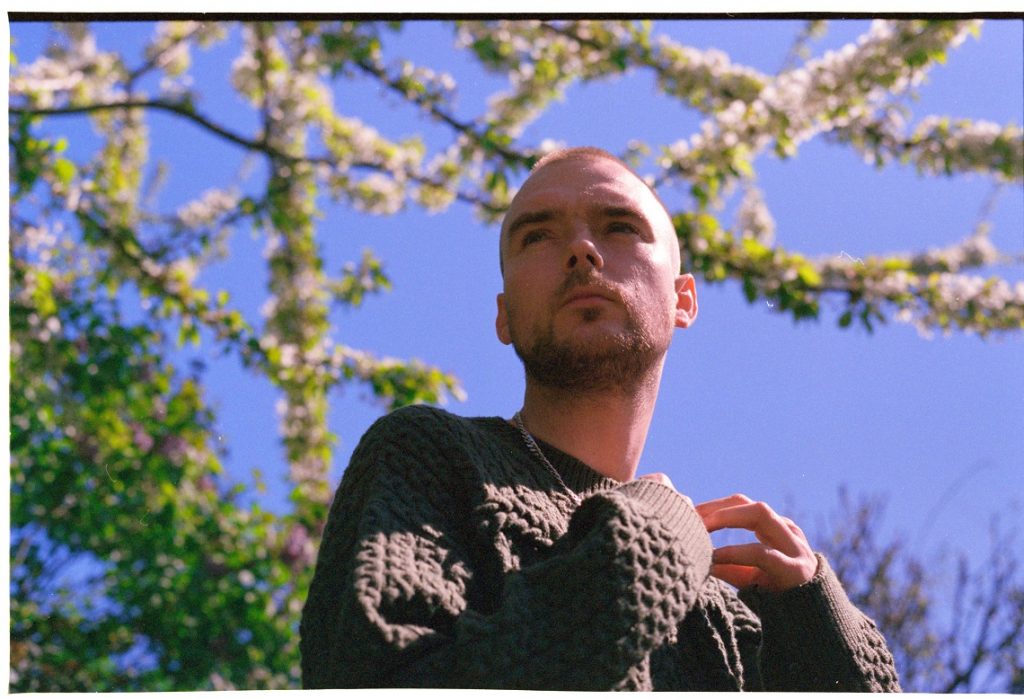 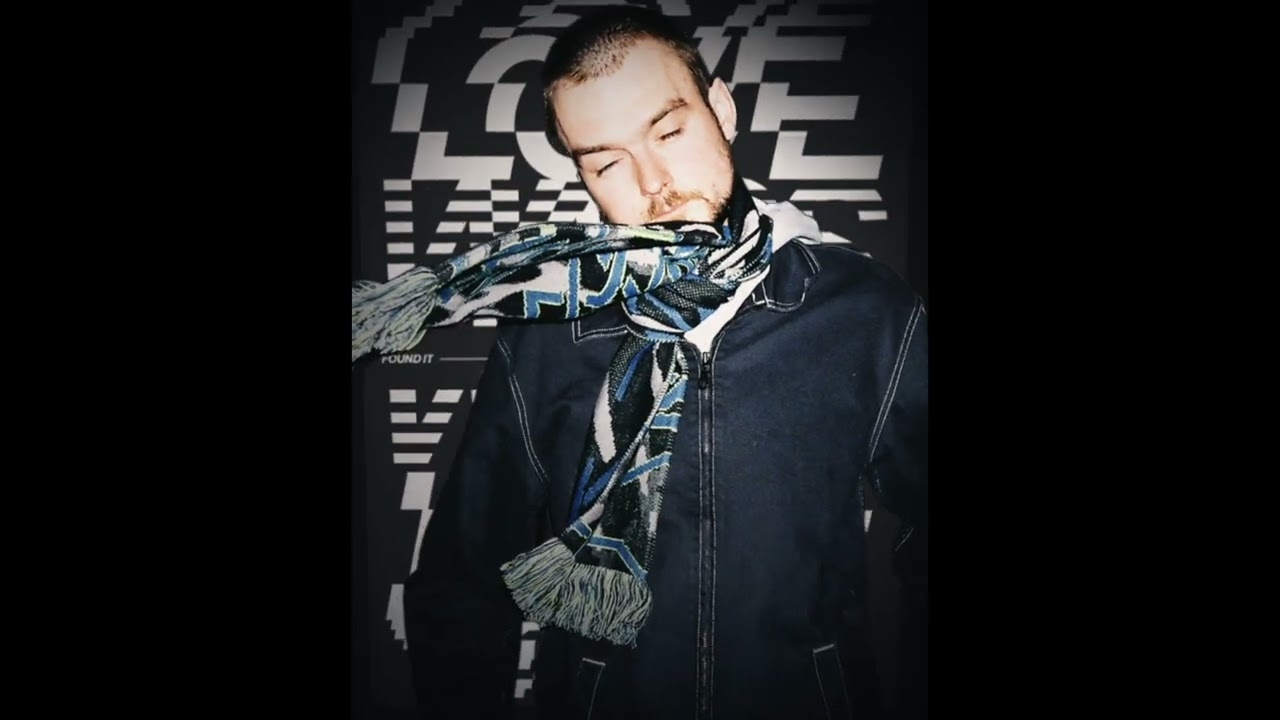 LISTEN TO PINTY ON SPOTIFY