Madeley blends originality with homage to take aim at the current state of play. Wrapped up in his hypnotic, laid-back, Neil Young meets Jamie T style, are pressing and serious issues of present-day alienation, loneliness, and mistrust. His voice is the perfect vehicle for these reflections, resulting in songs that offer as much refuge as they do commentary.

Off the back of his debut EP, “21st Century Witch Hunt”, released on Nice Swan Records in 2020, Madeley has received critical acclaim from the likes of DIY, Dork, So Young, Mark Riley (BBC 6 Music), Huw Stephens (Radio 1) and John Kennedy (Radio X); the latter citing his work as ‘sophisticated, robust song writing from someone at such infancy in their career’ (X-Posure).

Madeley’s commanding live act is captivating and has attracted a wide-ranging fan base to his shows nationwide. 2021 culminated in sold out shows at London’s Shacklewell Arms and Birmingham’s Sunflower Lounge during his debut headline UK Tour.

‘In Dreams’, his latest offering, was recorded in Bristol with renown producer Ali Chant (Katy J Pearson, Do Nothing, Yard Act). Madeley says the track is a “mantra for all those fighting the good fight in the struggle between reality and expectation”. The release comes ahead of another busy year in which Madeley will set about building upon his national fanbase as a unique independent artist. 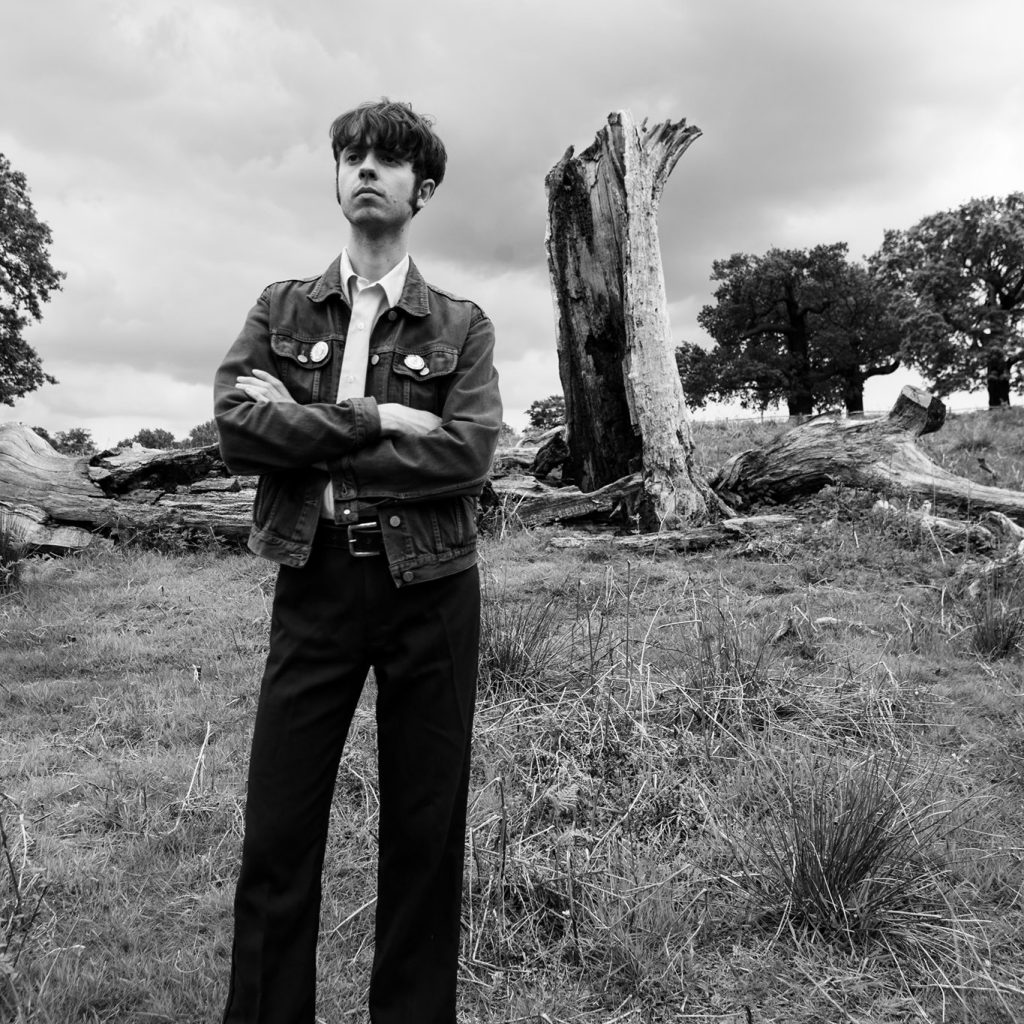 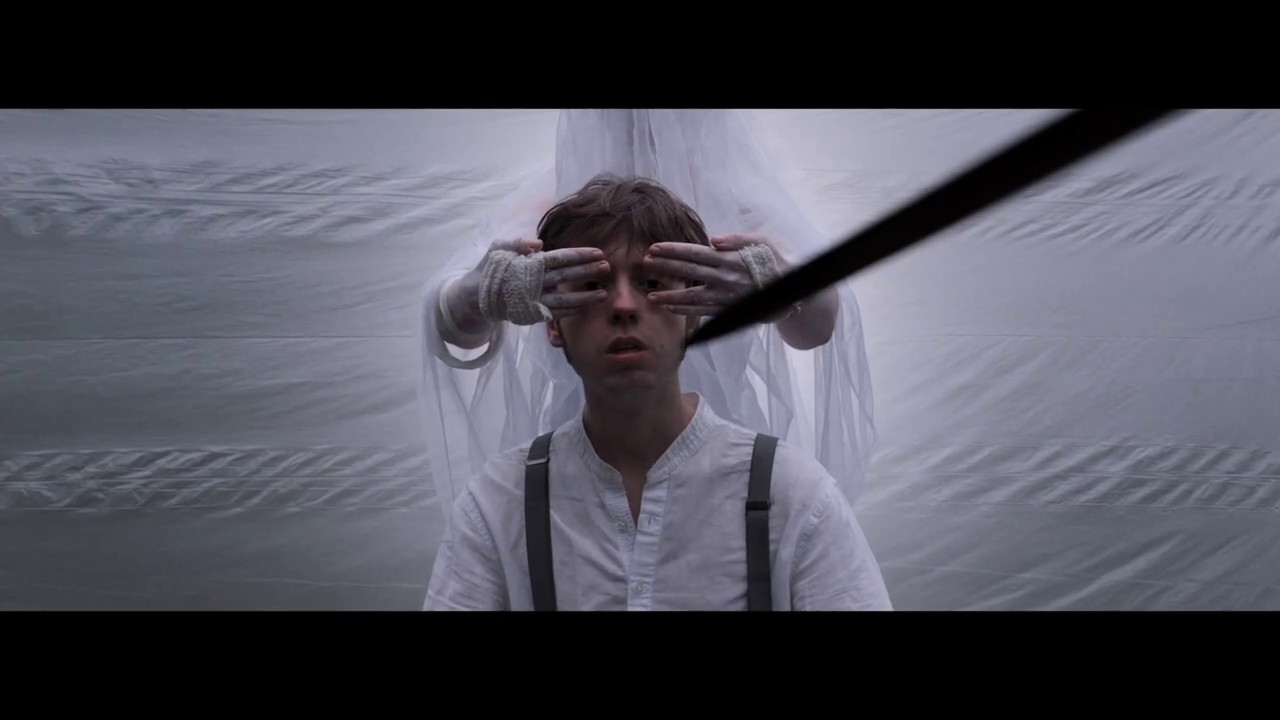 LISTEN TO PHIL MADELEY ON SPOTIFY