Nixer began as a conversation online between two friends at the beginning of the Global Pandemic. What seemed like an ordinary catch-up back in April 2020, turned into something very exciting. Having released five singles to date, Nixer are forming a very distinct and unique sound that is grabbing the attention of many, despite being separated by the Irish Sea for the most part.

The Nixer sound could be described as ‘New Wave’ and is a fusion of vocals, guitar and synths. The duo cite influence in their music from acts such as Boy Harsher, Molchat Doma, King Krule, Fontaines D.C., and The Stone Roses. However the Nixer sound is a fusion of influence from two people coming from two very different musical backgrounds (Peggs – Electro producer/DJ and Seán – Songwriting/Guitar Bands), where their paths normally wouldn’t cross. This puts Nixer in a position where their sound is truly unique and original. The conversation about the duo has begun online, and people are beginning to coin the genre of music as “Éire Wave”. 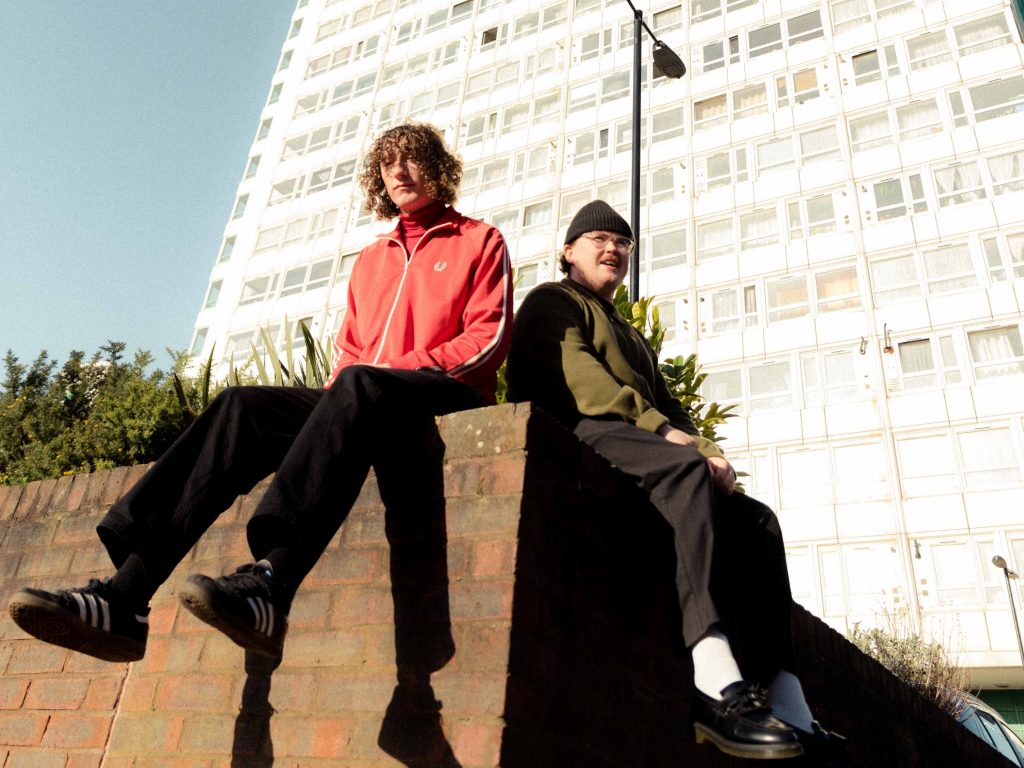 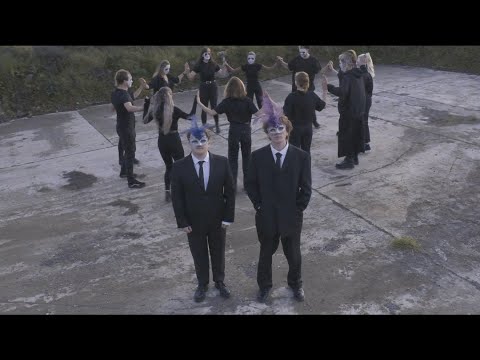 LISTEN TO NIXER ON SPOTIFY