Heavily inspired by his surroundings mustbejohn is fast becoming known for his relatable, catchy and fresh sound. Merging genres throughout the six tracks, John’s musical influences act as a bed for his frank and raw song-writing as he tells stories of life in the city, parties and people he knows.

Offbeat rhythms jump beneath jazzy brass on ‘Little Bit’ as John’s understated vocals sing “Can’t you unwind just a little bit, glass of wine and a little spliff. Take your time in the pit of it” above Ska influenced production. The track’s nostalgic feel acts as a contrast to the vocal driven contemporary dancefloor heater ‘Raining Colours’ with its bouncy synths and steady drum loops. With his distinctive and raspy tone, rapper Joe James lends his vocals to ‘Follow That Sound’ joining mustbejohn above simple and steady production, “the cities tryna bring me down” the pair sing in emotion-fuelled and hard hitting track. 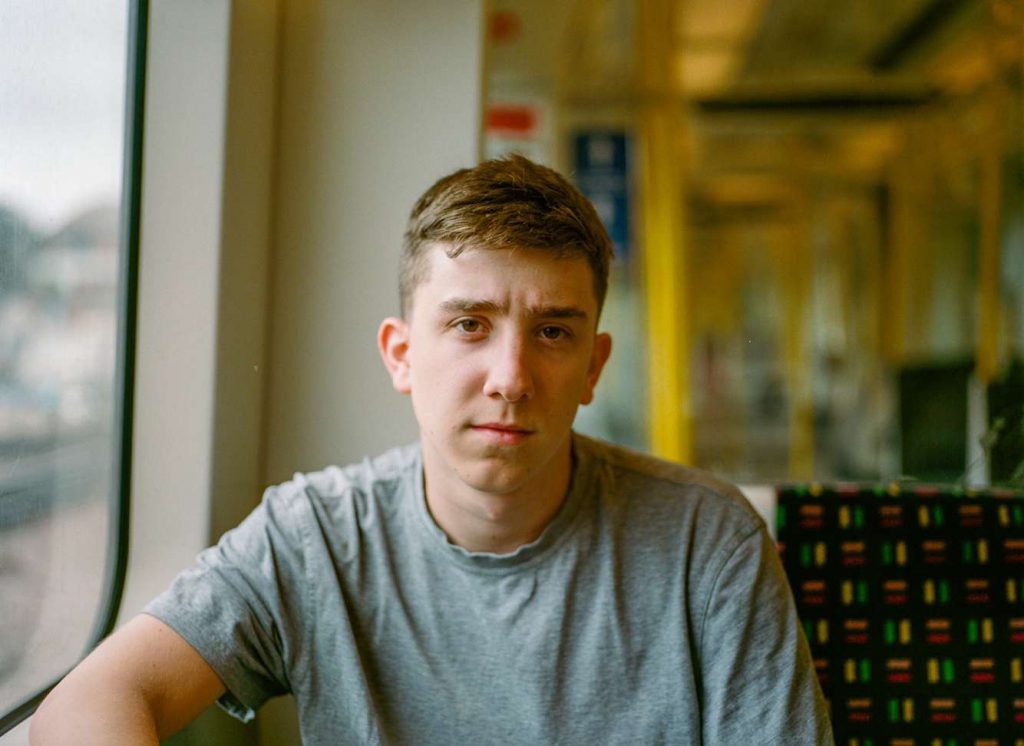 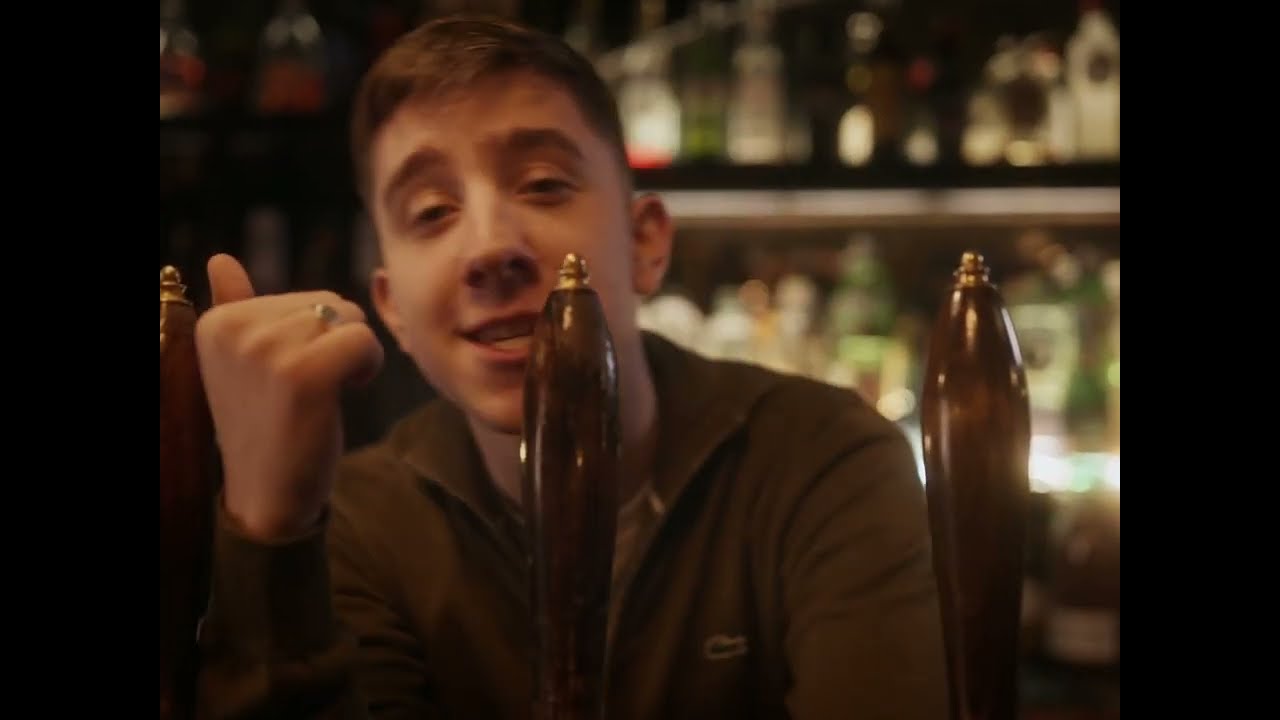 LISTEN TO mustbejohn ON SPOTIFY