Multi-instrumentalist Mimi Bergman – aka mimi bay – is crafting a delicate Gen-Z spin on age-old quandaries in her small Gothenburg apartment. Self-taught, she began writing and recording at 14 before sharing her music online. It quickly resonated with YouTube frequenters as her channel Hi I’m Mimi subsequently grew to a quarter of a million subs (and counting) and garnered over 20 million streams on Spotify. This EP  follows three singles dropped in 2021, as well as an acclaimed performance at SXSW, and an appearance at the TikTok music festival which went viral.

Jazzy chords, playful lo-fi drums and cartoon synths populate the disarming sonic world of first single ‘no doubt’. Atop the accompaniment perch sweet soft-pop vocals, intimate and vulnerable, ruminating on disconnection, uncertainty and self-doubt – lyrics set to resonate with any listener. Mimi’s impressionistic lyrics sound like a confessional diary entry, shortening the physical distance between the artist and her fans.

‘keep it’ is the second single, and is a fragile song that ruminates on an inability to articulate feelings, an issue explored with the complete openness and vulnerability that has become Mimi’s trademark and makes her music so accessible. Gentle arpeggiated synths create a backdrop upon which float Mimi’s intimate soft pop vocals. Detailed and subtle production reflects  the confusion and frustration Mimi is exploring, computational synths bubble and whir trying to calculate an answer and distorted vocals that seem to taunt her.

Mellow, catchy, and effortlessly vibey, third single ‘pick me up’ is Mimi’s first collaboration with Stevan, a multi-talented producer and songwriter from Wollongong, Australia. Stevan has recently seen features in NME, CLASH and MTV Austrailia, and garnered over 13 million streams. Stevan’s verse and backing vocals add a great depth to the song’s sound, his smooth and emotive voice fits seamlessly alongside Mimi’s, creating the perfect lo-fi daydreamy pop collaboration. The feature adds a much needed and too often neglected second perspective to the love story.

For Mimi, ‘’far from home’ is about trying to figure things out when home turns into your parents house and you have to look for it in new places and people. It’s about moving forward from childhood into young adulthood and learning from the experiences on the way.” 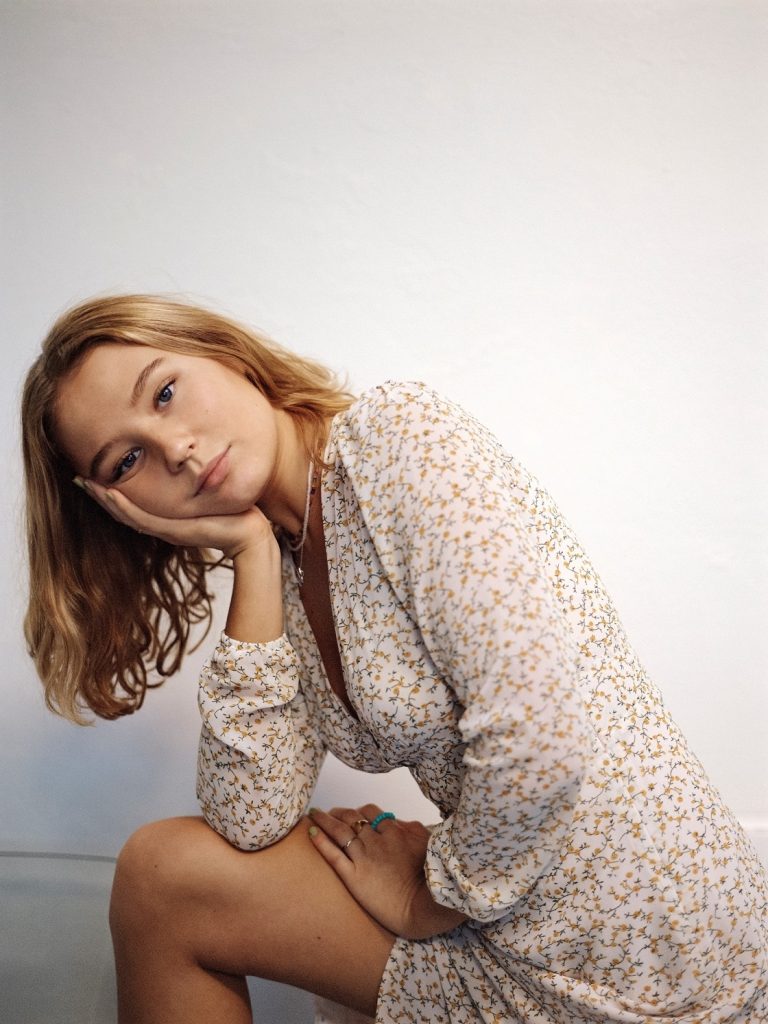 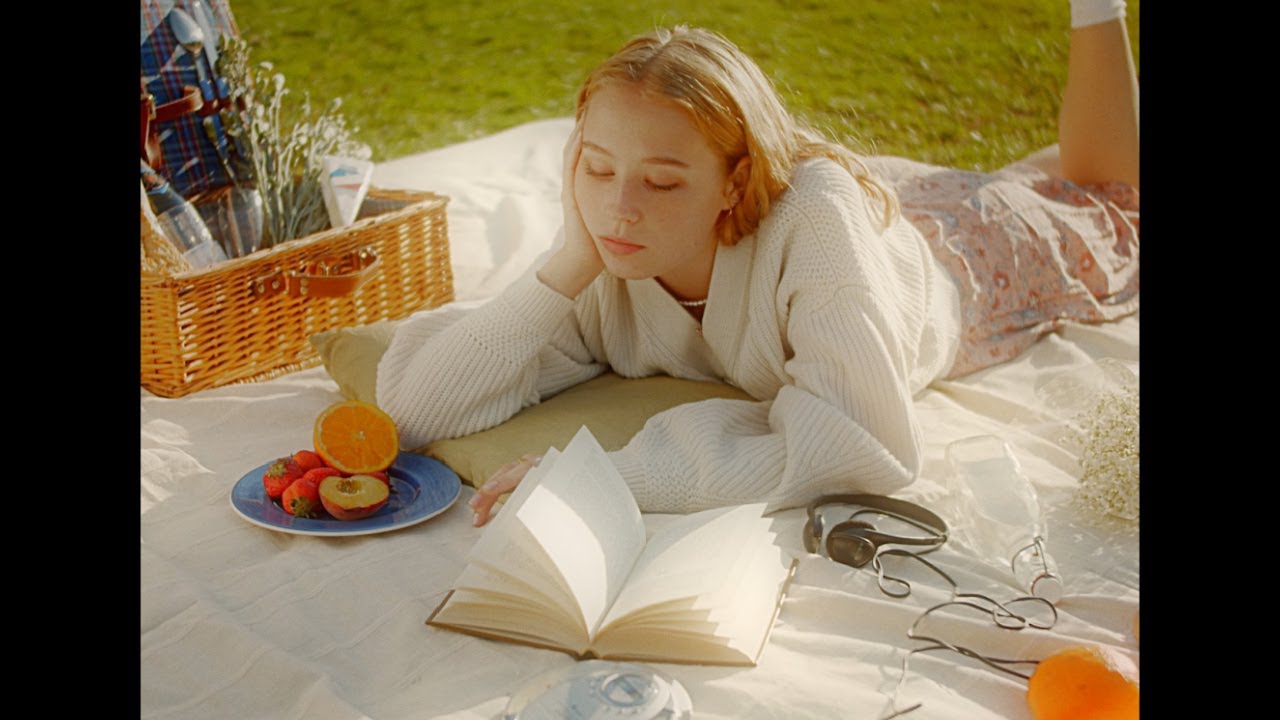 LISTEN TO MIMI BAY ON SPOTIFY