Peel back the delicate layers of Memorial’s self-titled debut album and it reveals a record of remarkable vulnerability and honesty. Through songs such as Moth To A Flame’s elegiac sigh or Latchkey’s spell-like interplay of voices and acoustic guitars, it’s an album that speaks of love, longing and loneliness with a whispered intimacy. Like only the very best and most affecting music can, it talks to you like your closest and dearest friend.

Ollie Spalding and Jack Watts had been best friends for years before they ever played music seriously together. They’d both been in various other outfits but until one Halloween when all their friends were partying, they thought to book a rehearsal room and give it a go. The magic between the two was instant. 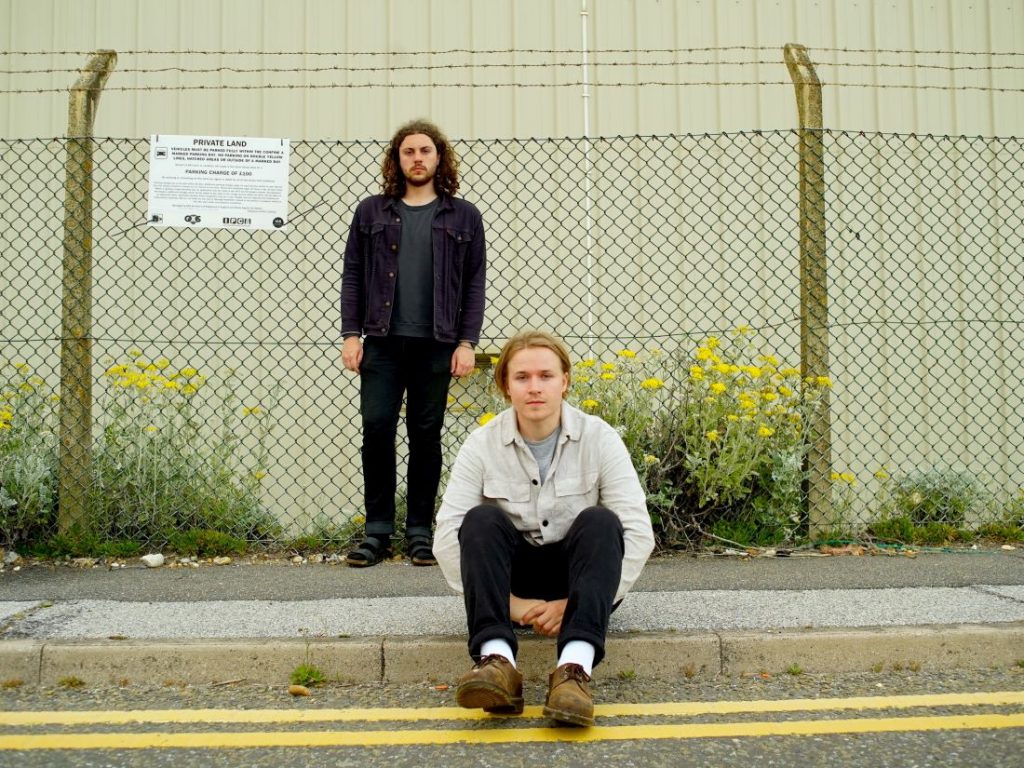 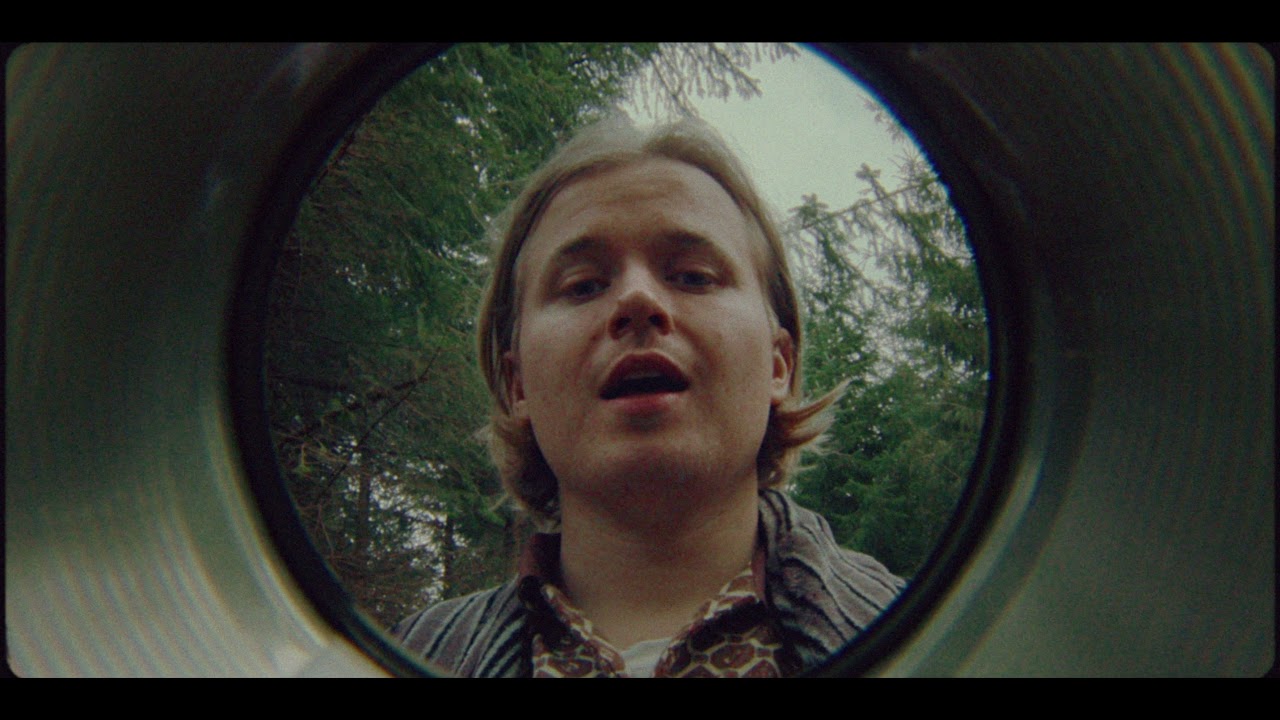 LISTEN TO MEMORIAL ON SPOTIFY