Born to two established film composers, Mathilda gravitated to music from a young age, raised on a diet of classic songwriters like Nina Simone and Leonard Cohen. Developing a knack for narrative songwriting in her teens, her musical world expanded on meeting her writing and production partner Isaac Waddington. Their relationship became a cultural exchange, with Isaac introducing her to a spectrum of soul and R&B vocalists, rappers and producers. Together, their music is a patchwork of these influences; soulful vocals, narrative lyricism, jazz instrumentation and an occasional flavour of hip hop production.

‘Probably Sorry’, the lead from Mathilda’s debut ‘Sunny Like You’ EP, is her musing on whether or not her presence in her partner’s life is a positive. “It’s quite a self-doubting song, written when I wasn’t sure if I was worth someone’s time and energy,” she explains. On ‘Sunny Like You’ – named after Isaac and her family, people who “light up the room” – themes include the woes of modern day relationships and coming of age, sung as mellow love letters in jazz scales. ‘Ready When You Are’, another single taken from the EP has already seen support at Radio 1, 1xtra,Foundation FM, The Line Of Best Fit, CLASH and more. 2019 has also seen Mathilda sell-out Electrowerkz, support Ady Suleiman and play All Points East and BST Hyde Park. She is planning new music for 2019. 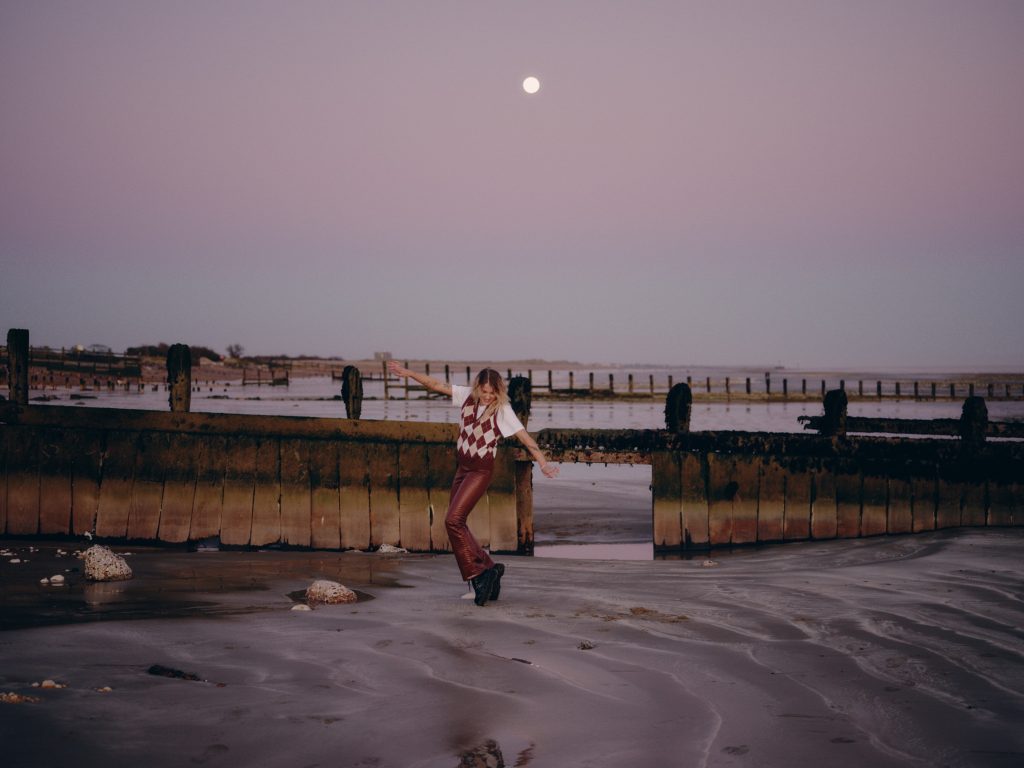 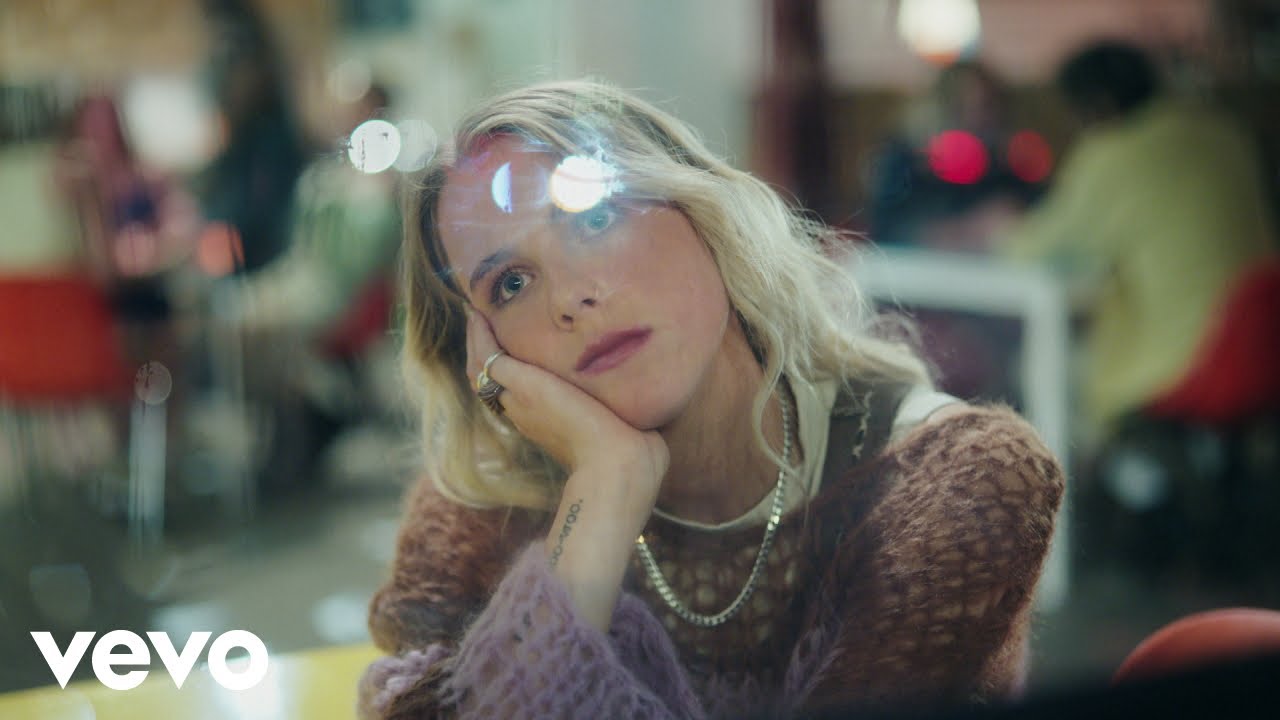 LISTEN TO MATHILDA HOMER ON SPOTIFY