“Loose Articles aren’t your typical punk band. Living the 9-5 as many of us do, but once it hits beer O’clock, a different animal emerges. They began their musical escapades by aiming (& evidently achieving) to “make music because we wanted to prove a point that women can do it just as well as men. it became the first inspiration, then we realised we’re pretty alright at it so now we’re doing it for us and having a right laugh with it.”

Though they’ve drawn comparisons with Wire and The Slits it’s The Fall who stand out as the major touchstone for the band – longtime Fall producer (& Pixies collaborator) Simon ‘Ding’ Archer, recorded & produced ‘Orchid Lounge’ EP in recognising something of that group’s surrealist street poetry in Loose Articles. 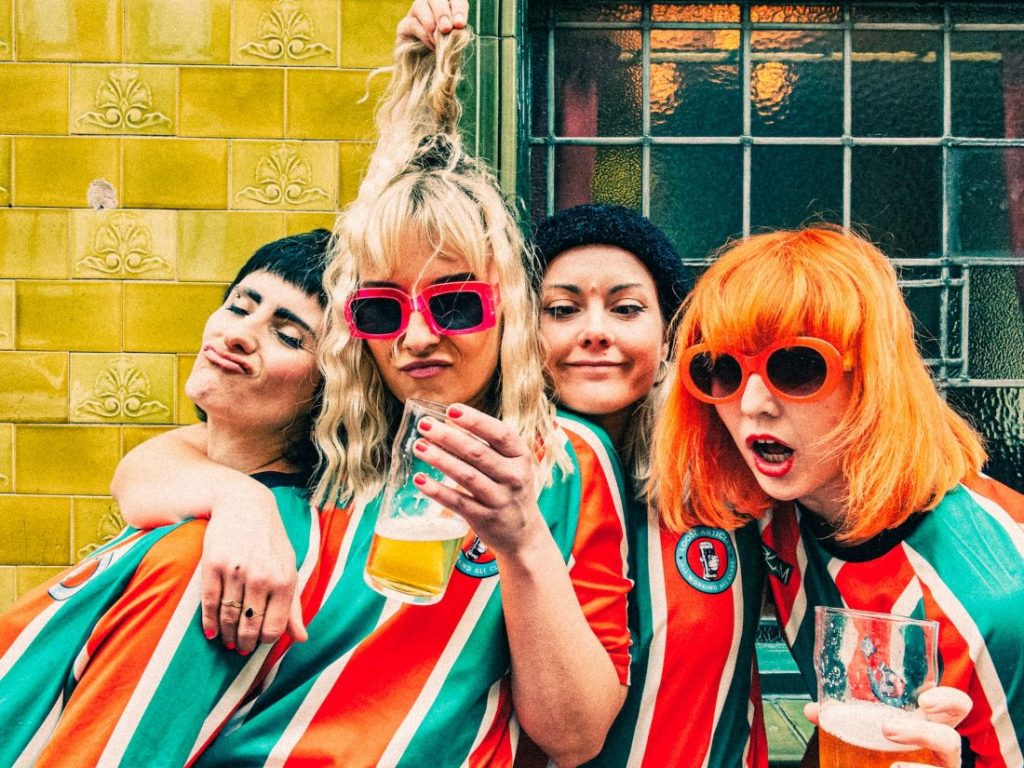 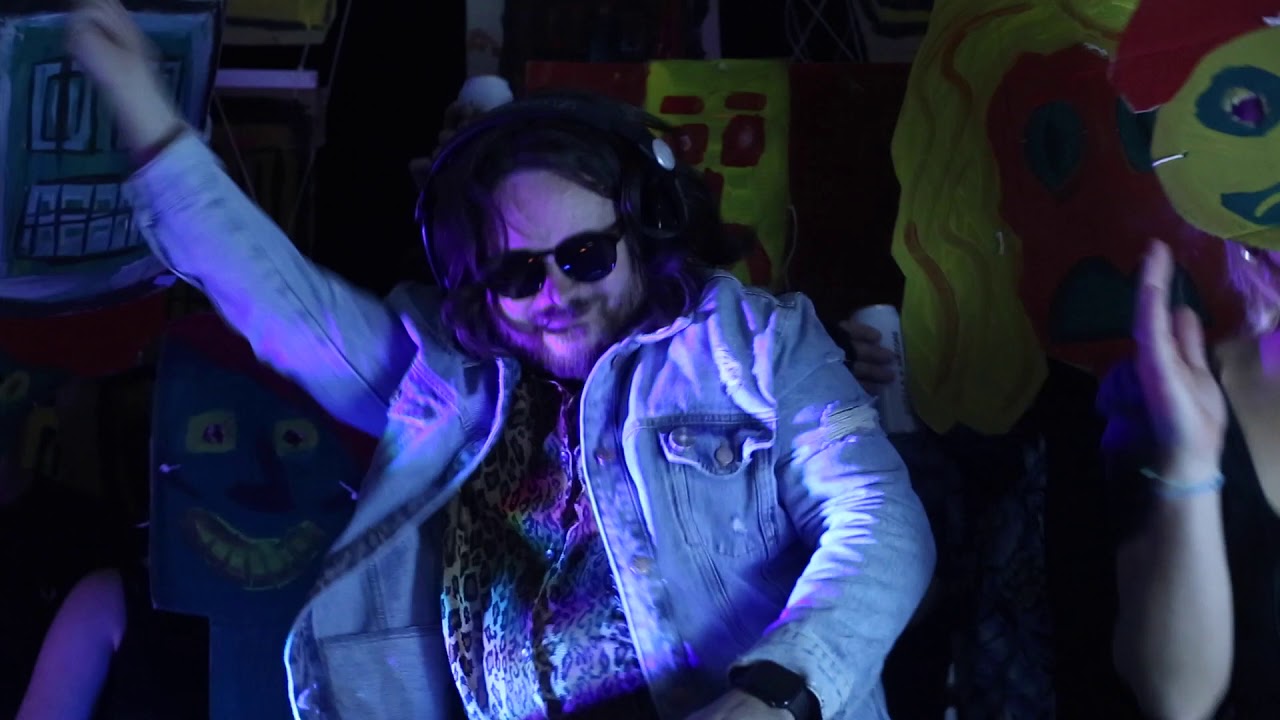 LISTEN TO LOOSE ARTICLES ON SPOTIFY