Post-punks LIINES, who were crowned Breakthrough Act at the Manchester Evening News’ CityLife Awards 2020, have built a reputation as one of the most exciting acts to emerge from Manchester in recent years. Since releasing debut album Stop-Start, they’ve played sold out gigs, toured with the likes of Sleaford Mods, Ash, Hot Snakes and bis and played a string of festival dates, including Glastonbury, Bluedot and Kendal Calling. Their sound is an infectious, urgent and at times furious blend of Riot Grrrl, post-punk and alt-rock sounds which take in elements of their collective influences. 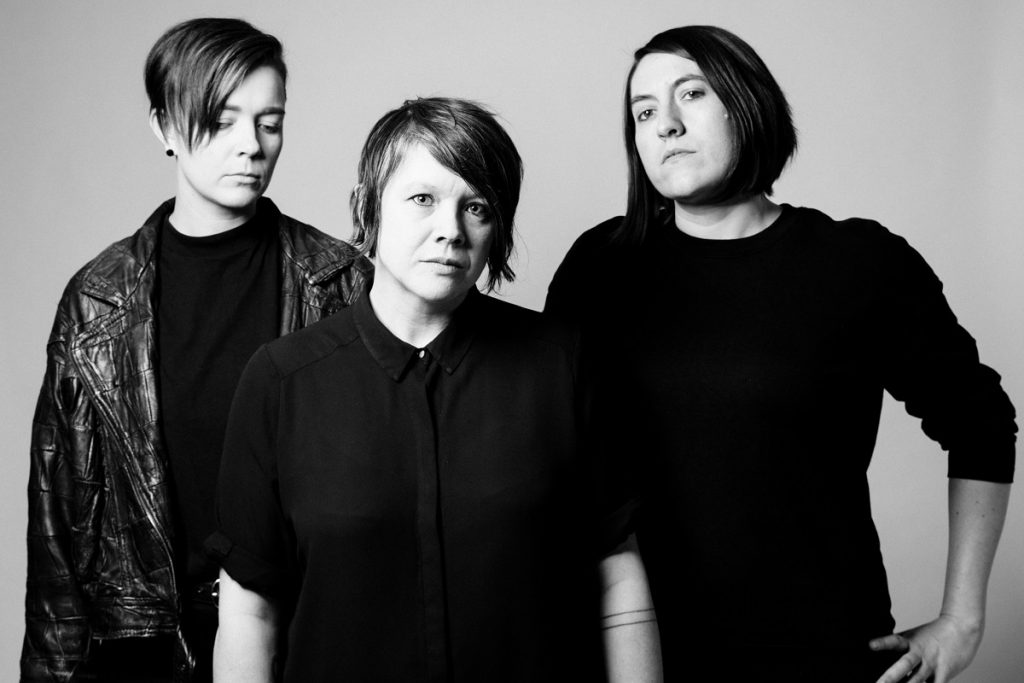 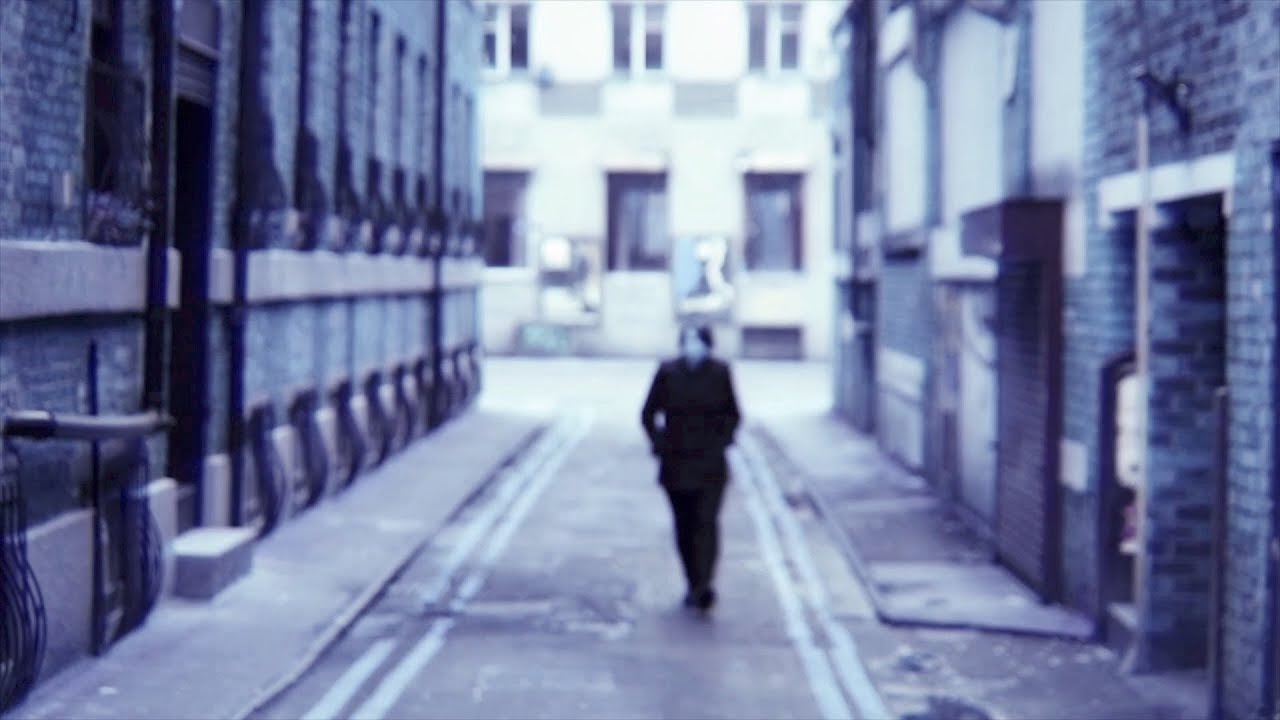 LISTEN TO LIINES ON SPOTIFY