East London’s hotly-tipped talent Leyma achieved the biggest moment of his career to date with his previous single  ‘been a minute’ as it exceeded a million streams and reached a much broader audience after being included in the official FIFA 21 soundtrack. It saw the bedroom producer take another big step forward, adding to the Radio 1 support and widespread tastemaker tips that he’d already accomplished.

Now Leyma fuels anticipation for the autumn release of his upcoming third EP by sharing its first single, ‘Bounce’- watch the video, made by Leyma’s friends and creative collective Don’t Trip, Nobodynewham and NBTI HERE. 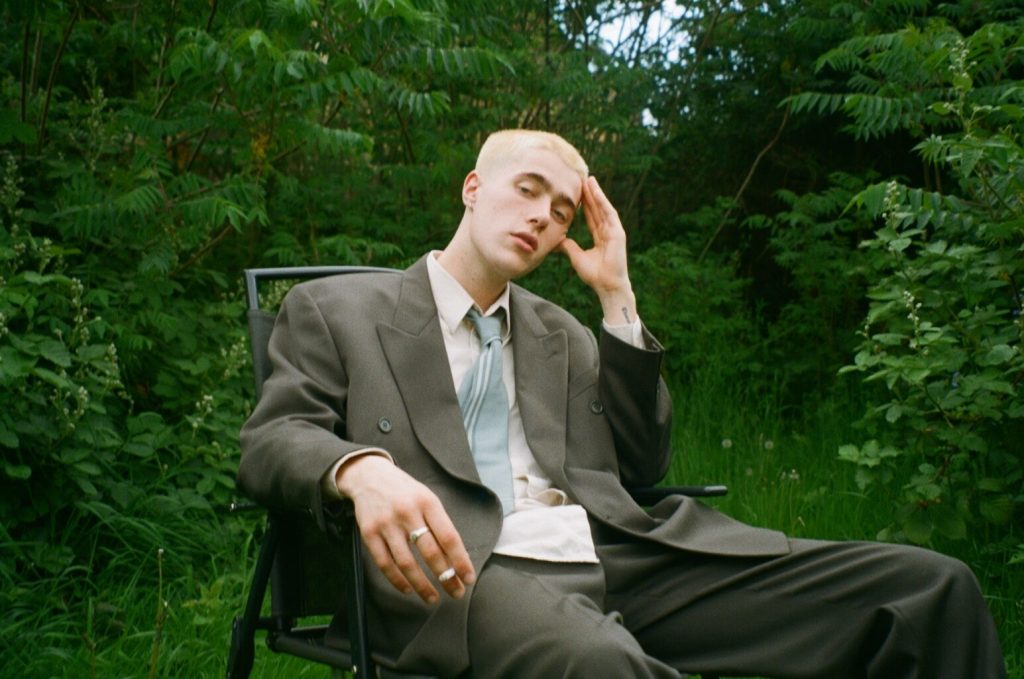 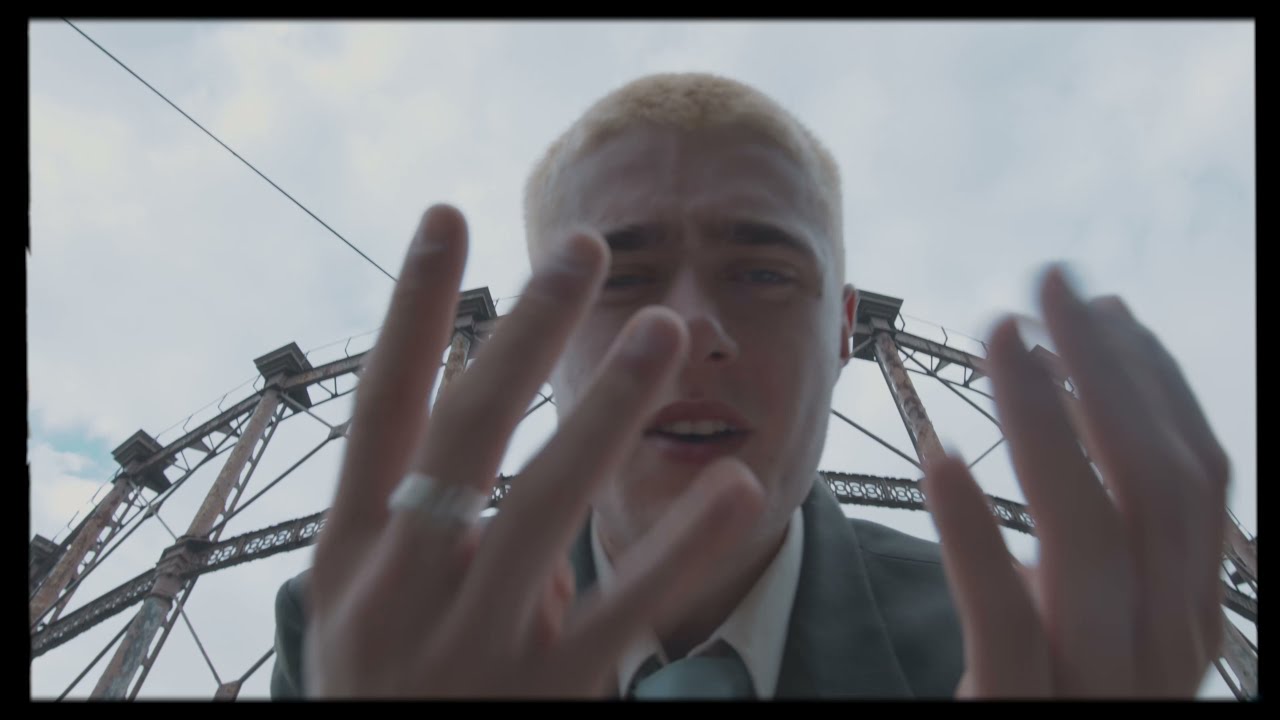 LISTEN TO LEYMA ON SPOTIFY