Hailing from Birmingham UK, Kofi Stone is described as an artist with an introspective and relatable brand of soulful honest hip-hop. He first made his presence known in 2017 with his debut single ‘Stories in Pyjamas’ followed up that same summer by ‘Nothing Ain’t Free.’ With the hype beginning to generate around Kofi’s narratively-driven style, and a core fanbase in its development stages, Kofi got to work on his debut project ‘Nobody Cares Till Everybody Does.’

With the debut project released at the end of 2019, Kofi Stone well and truly arrived as one of the most exciting rappers in the UK. Featuring collaborations from Loyle Carner, Maverick Sabre and Ady Suleiman, Kofi delivered a characterful debut, digging deep to draw from real life experiences, masterfully painting pictures of the highs and lows of everyday life. 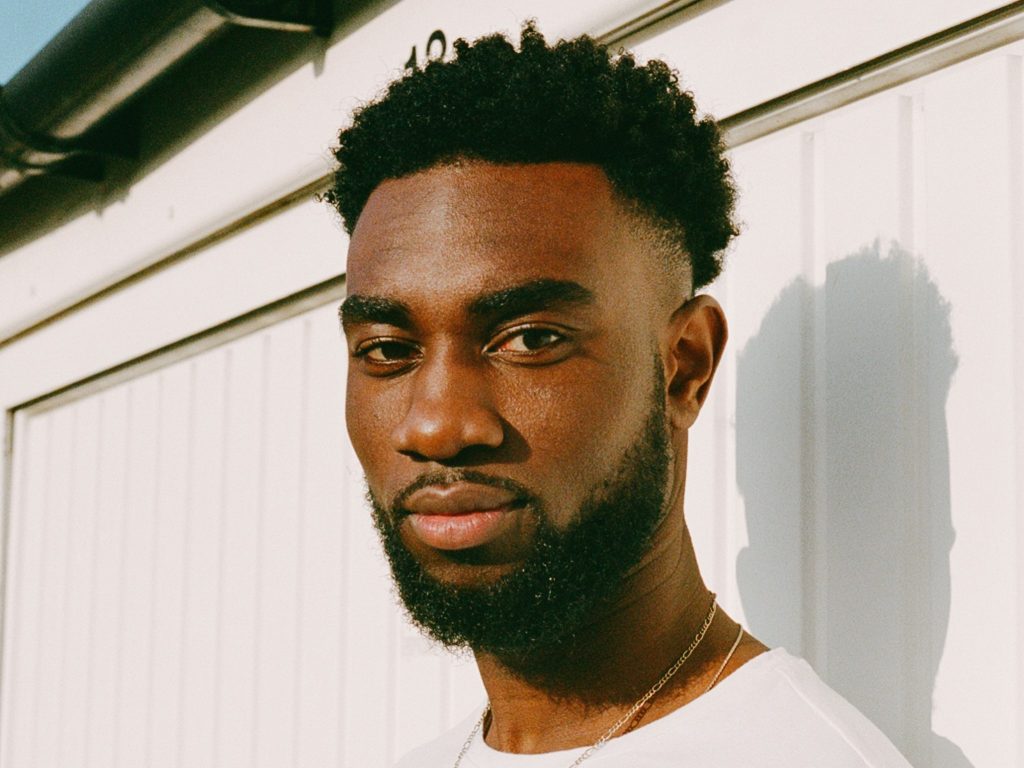 LISTEN TO KOFI STONE ON SPOTIFY