Just Mustard consist of vocalist Katie Ball, guitarists David Noonan (also backing vocals) and Mete Kalyoncuoglu, bassist Rob Clarke, and drummer Shane Maguire. Their heady blend of noise, trip hop, and electronic-influenced music has helped them build a reputation as one of Ireland’s most thrilling new bands. Their 2018 debut ‘Wednesday’ earned acclaim at home and abroad – most notably capturing a Choice Music Prize nomination for Irish Album of the Year.

Fader praised the band’s “intense and rich shoegaze-meets-noise sound,” NME called their album “a two-toned masterpiece,” the Irish Independent described it as “a swirling atmosphere-heavy thrill-ride,” and Stereogum said “Just Mustard are pushing the envelope when it comes to emotive sonics…simultaneously dismantling and progressive.” Their 2019 double A-side “Frank/October” earned spotlights from KEXP as a ‘Song Of The Day’ and from BBC Radio 1 as ‘Tune Of The Week’. 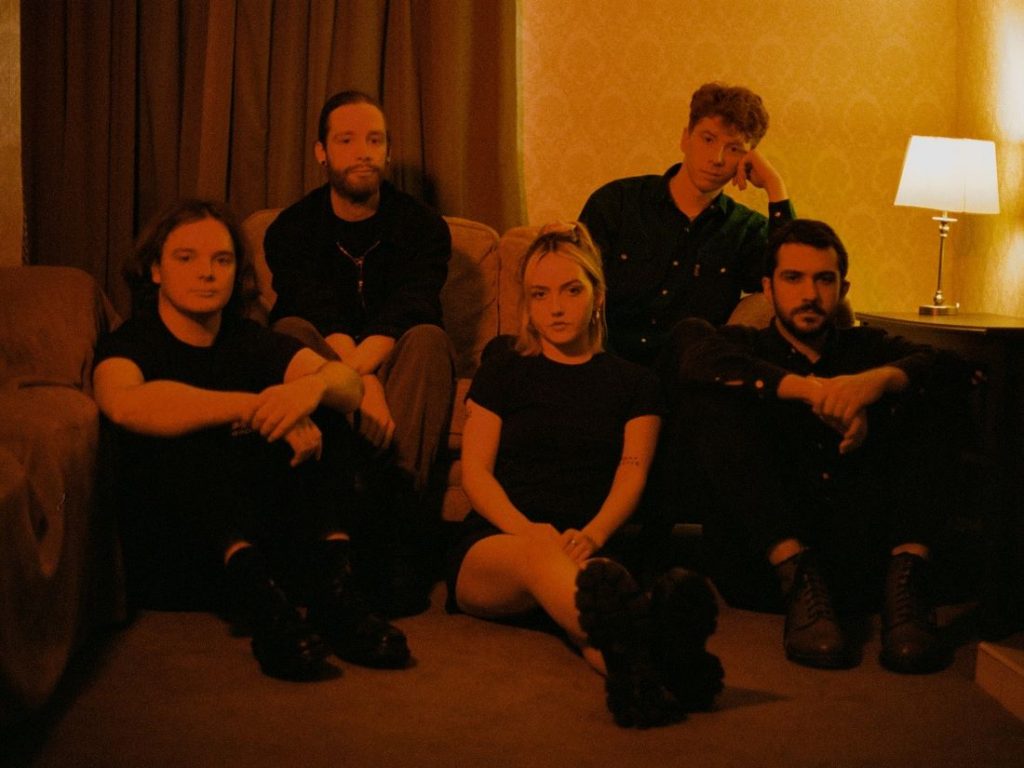 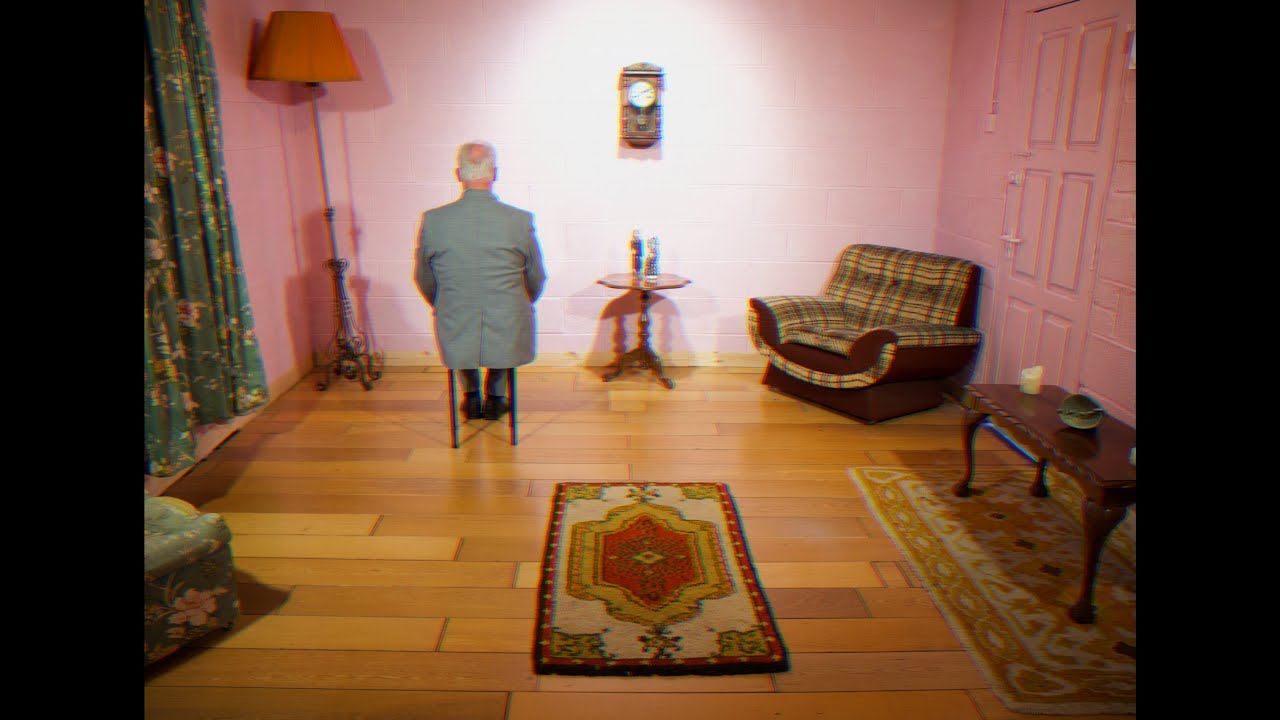 LISTEN TO JUST MUSTARD ON SPOTIFY