Joel Baker, the Nottingham native, is a Radio 1 play-listed artist, drawing inspirations from Bob Dylan and J Dilla. An artist who is never comfortable with treading water in the status quo, Joel is often boxed as un-boxable.

A former Parliamentary speech writer, Joel left the House Of Commons to pursue music after spamming music bosses with his first demo tape in Parliamentary envelopes. After being discovered by Fearne Cotton & Zane Lowe, Joel became a hotly tipped one-to-watch and began his journey touring the world and releasing many acclaimed projects.

Joel has collaborated and been cosigned by a diverse collection of artists, from Sneakbo to Mahalia, from Etta Bond to Taylor Swift, from Abra Cadabra to Little Simz.

Joel became an elected member of the prestigious IVORS academy in 2018 where he has been working to change the narrative of mental health amongst a new generation of musicians. On his video podcast he has interviewed everyone from Plested to Joy Crooks to Maisie Peters.

After years on the songwriting circuit, Joel used the forced lockdown in 2020/21 as a time to write, and self-produce his own debut album expected this autumn. 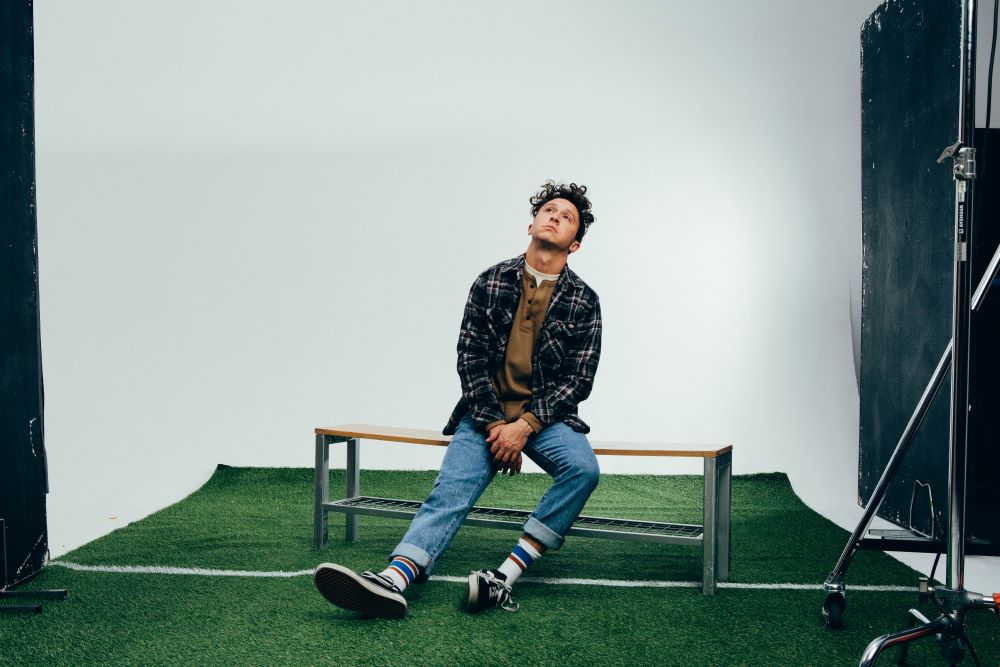 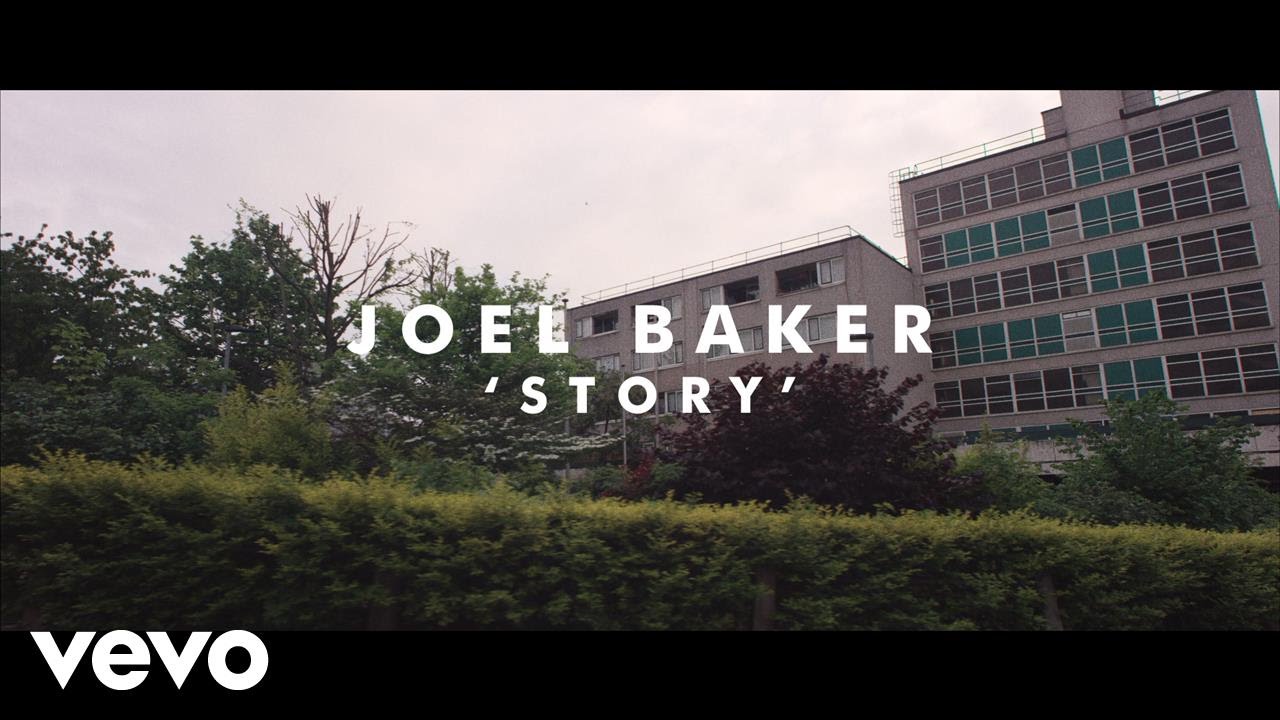 LISTEN TO JOEL BAKER ON SPOTIFY