“the band are truly causing mayhem and we’re so here for it.” – The Line of Best Fit

The bisexual vegans, Joe & The Shitboys, punch with brief and catchy shitpunk songs. This band was formed with the intention of calling out shitty behavior in the conservative Faroe Islands, where the rock scene is filled with boneless homophobes and misogynists, and elsewhere generally.

The shows are full of energy, with the barrage of songs, such as “Drugs R’4 Kidz”, “Life Is Great You Suck” and “If You Believe in Eating Meat, Start With Your Dog”, being broken up by the flamboyant frontman, Joe, roasting the audience.

After a flurry of hometown shows, including at the Faroese Music Awards where they won Best Group in March 2020, the band found fans among the visiting international press with a funny and fearless performance at their Iceland Airwaves showcase in late 2019, leading to a slot in the converted NME 100 tip list for 2020.

Now the band plots a series of tours and festival shows throughout the UK and Europe alongside the debut album release ‘The Reson For Hardcore Vibes’. 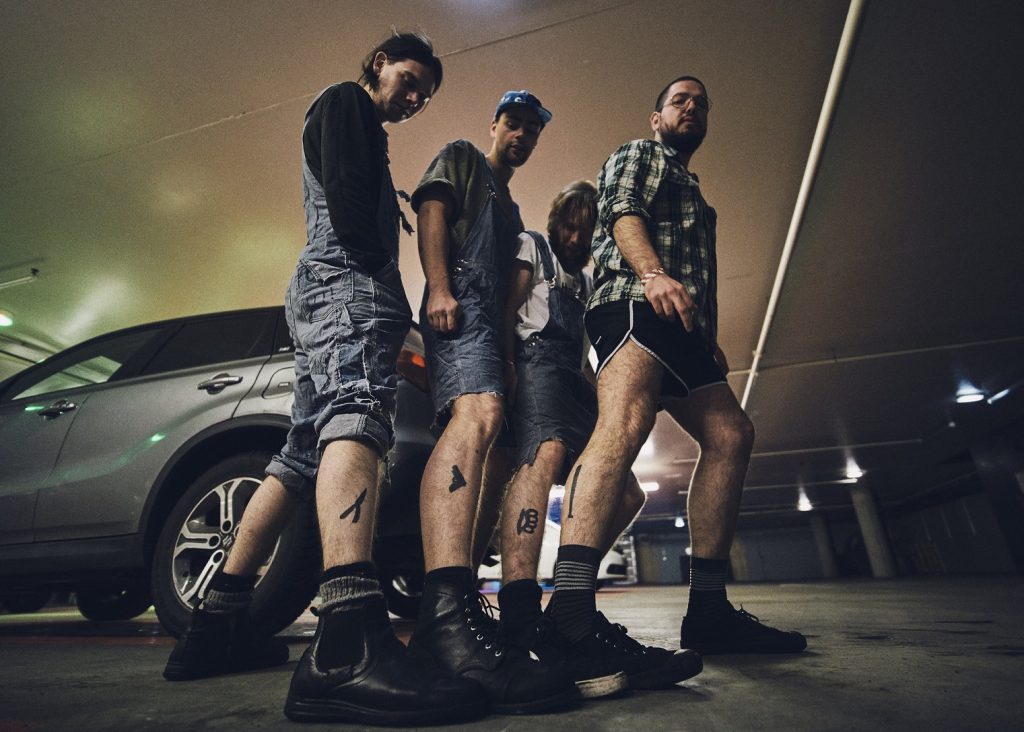 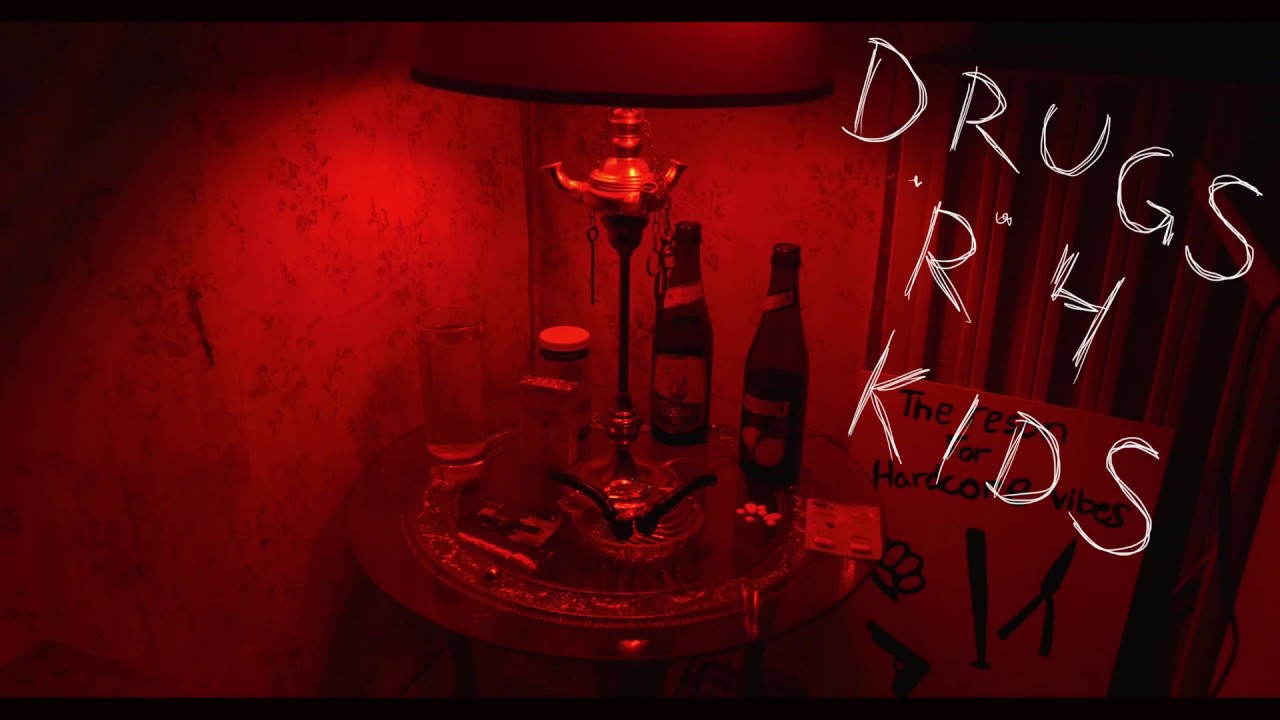 LISTEN TO JOE & THE SHITBOYS ON SPOTIFY