Hailing Carlton, Nottingham, Jalle is a singer-songwriter with a rapper’s ability to tell a story, flipping from writing about doomed romances, growing pains to getting high with his mates. Inspired by everyone from Bob Marley to AC/DC as well as more contemporary artists like J. Cole, Blackbear and Machine Gun Kelly, Jalle’s emotive alternative pop covers all the bases. Growing up in Nottingham wasn’t easy for Jalle and he credits music with helping him through a tumultuous period in his life. He found a haven in the city’s Community Recording Studios, where he learned to make music and took on a role as an engineer. The local live scene also helped hone his style with Jalle becoming a regular fixture on the open mic scene, road testing his songs in front of a live audience. In this short period of time Jalle, just 19 years old, has developed a whole musical world filled with his own stories and those of the people closest to him. 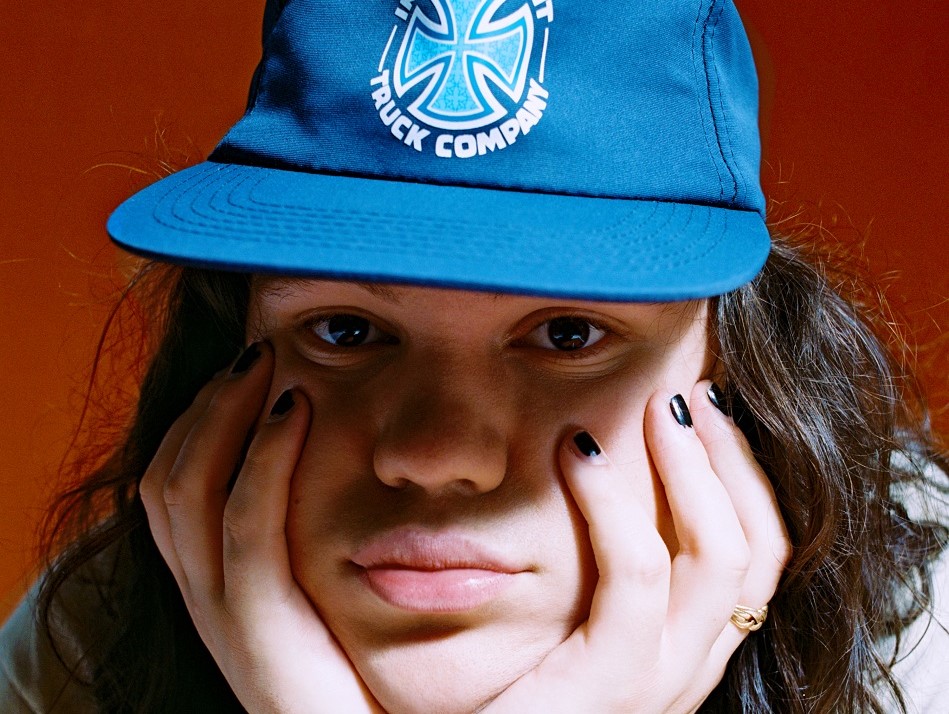 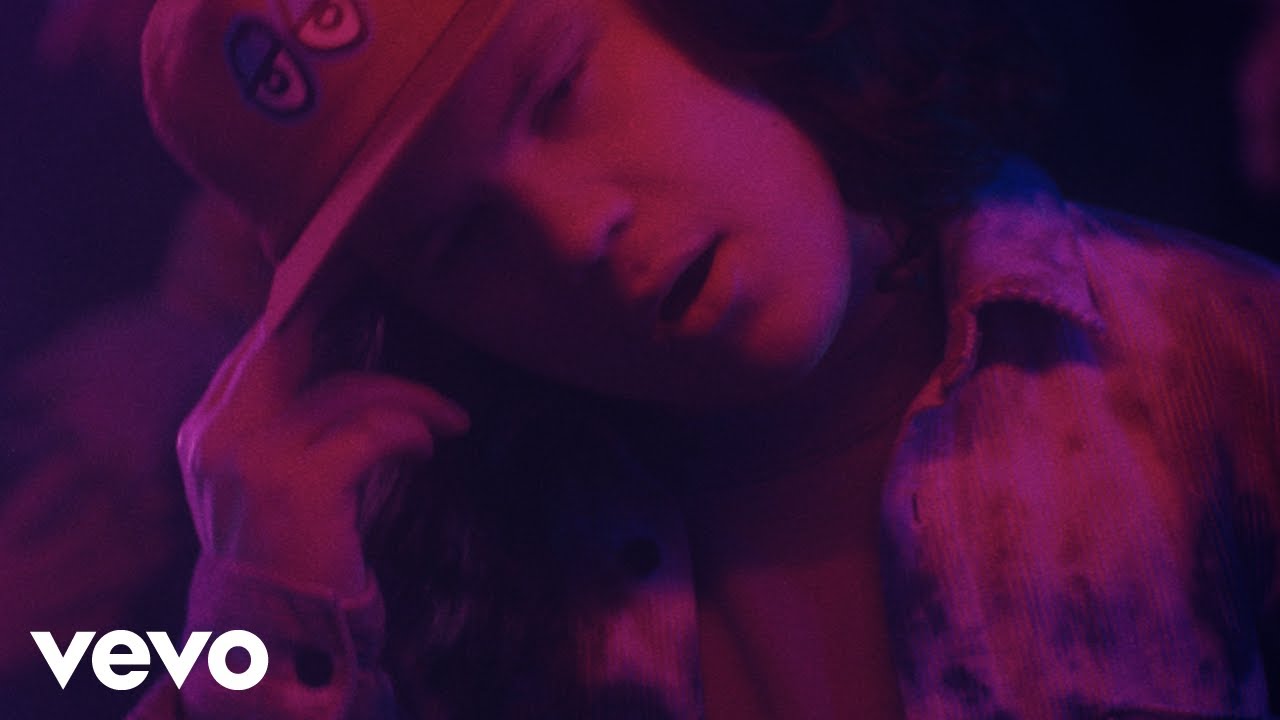 LISTEN TO JALLE ON SPOTIFY