Frankie Stew & Harvey Gunn are two halves of a seamless rap and production duo from Brighton. Since their inception in their teenage years, they have honed a signature sound rooted in classic hip-hop, garage and electronic dance music across the board. Over the last couple of years we have seen them collaborate with Artists such as Loyle Carner, Sam Tompkins and Ashley Henry

In a recent interview Harvey used the phrase.. “not quite hip-hop, not garage, but definitely UK”

FS&HG have been self-releasing their uniquely British blend of music for the best part of a decade,
amassing over 80 million streams and 750000+ monthly listeners on Spotify alone

Built on an independent, grassroots foundation, their hugely dedicated cult following is growing at an increasingly rapid pace, as seen by their recent 9-date sold-out UK tour in September 2021 including monumental shows at Bristol’s Marble Factory and London’s 02 Forum Kentish Town.

Frankie Stew & Harvey Gunn are due to play a momentous show at Brixton Academy on June 6th 2022 which places them amongst some of the biggest hitters in the UK at the moment. 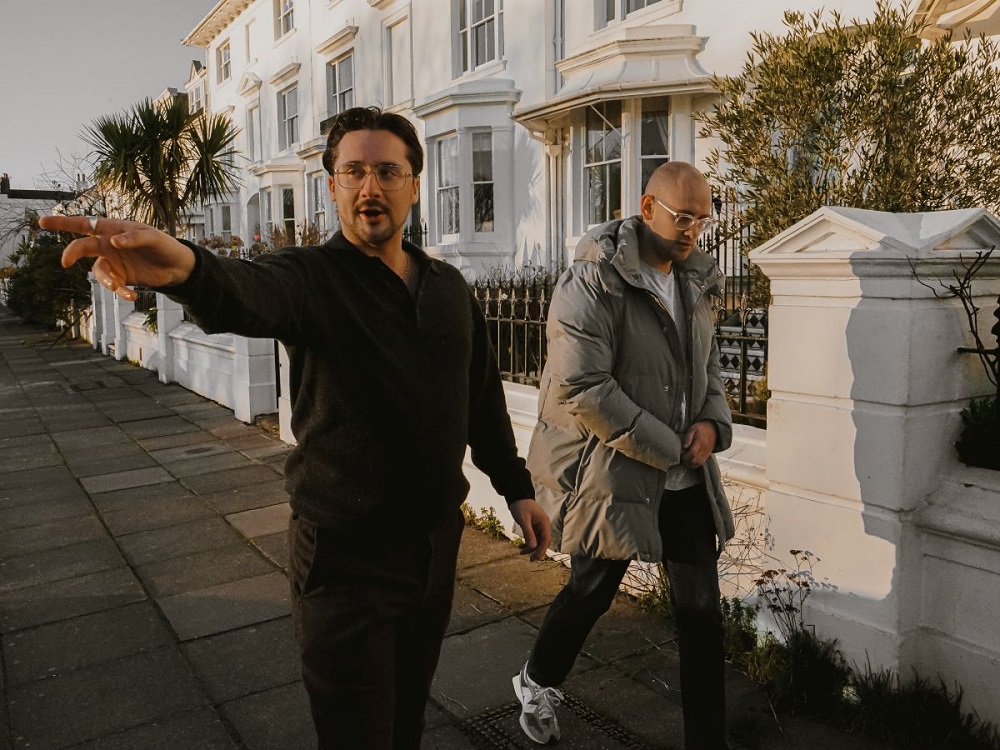 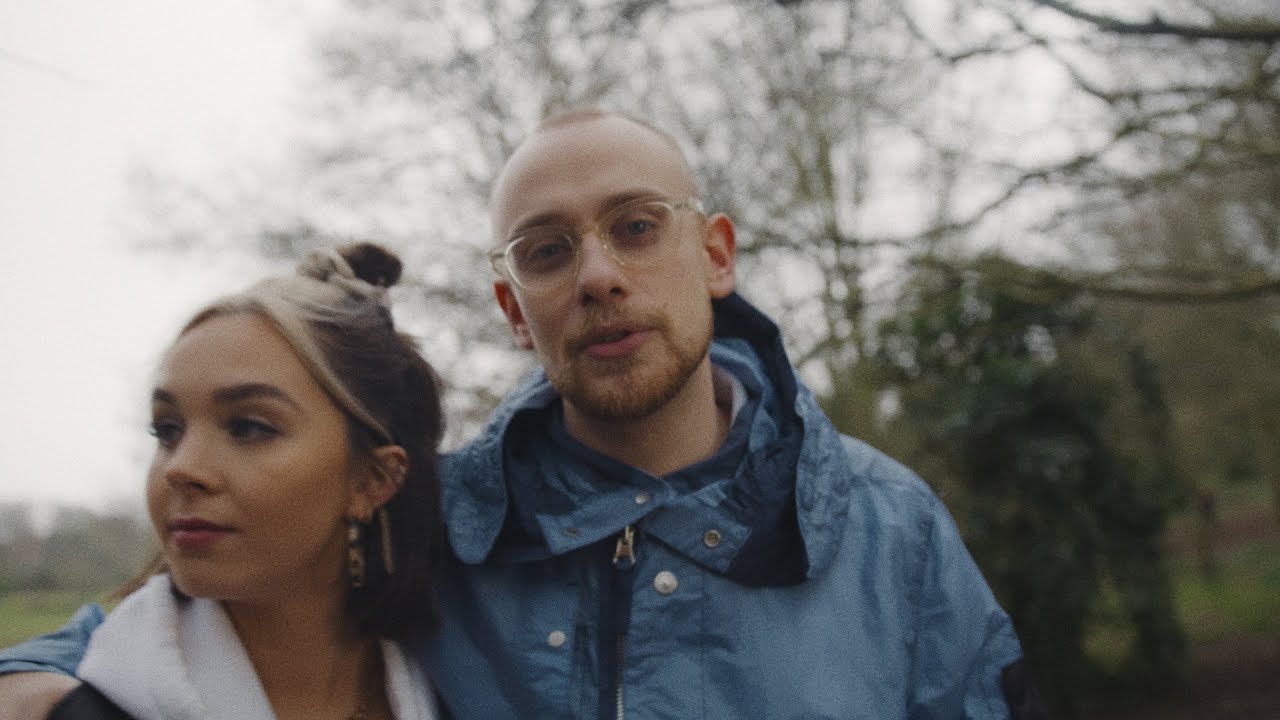