Eve Owen is a London based singer-songwriter. While growing up in London, Eve first explored songwriting as a form of catharsis, adopting the stream-of-consciousness style that still informs her music today. “I usually start out playing whatever I feel, even if it sounds horrible, like just bashing the piano keys,” says Owen. “I follow that feeling and write down everything that comes to me in the moment, and I don’t really edit much afterward.”

With her graceful musicality honed in part by taking up violin at a young age, Owen started composing on guitar and piano at age 13, and later recorded a number of songs with esteemed producer Guy Chambers in his London studio. Although Owen names her ukulele-playing grandfather among her main influences—“He doesn’t care what anyone thinks, and just plays because he loves doing it, which is exactly what I aspire to”—she also notes that finding artists like Bob Dylan and Joan Baez at age 14 indelibly altered her musical path. “Everything took a turn for me at that point, because I’d never heard so much truth in lyrics before.”

Her debut album ‘Don’t Let The Ink Dry’, produced by Grammy-award winning producer Aaron Dessner, features the single “She Says” and was released by 37d03d Records. It is an intimate portrait of loneliness and longing, nearly devastating in effect but infinitely softened by the warmth of Owen’s vocals, the unbreakable hope in her delivery. In addition to her work with Dessner on ‘Don’t Let The Ink Dry’, Eve also contributed lead vocals on The National’s song “Where Is Her Head” from their album, ‘I Am Easy To Find’. 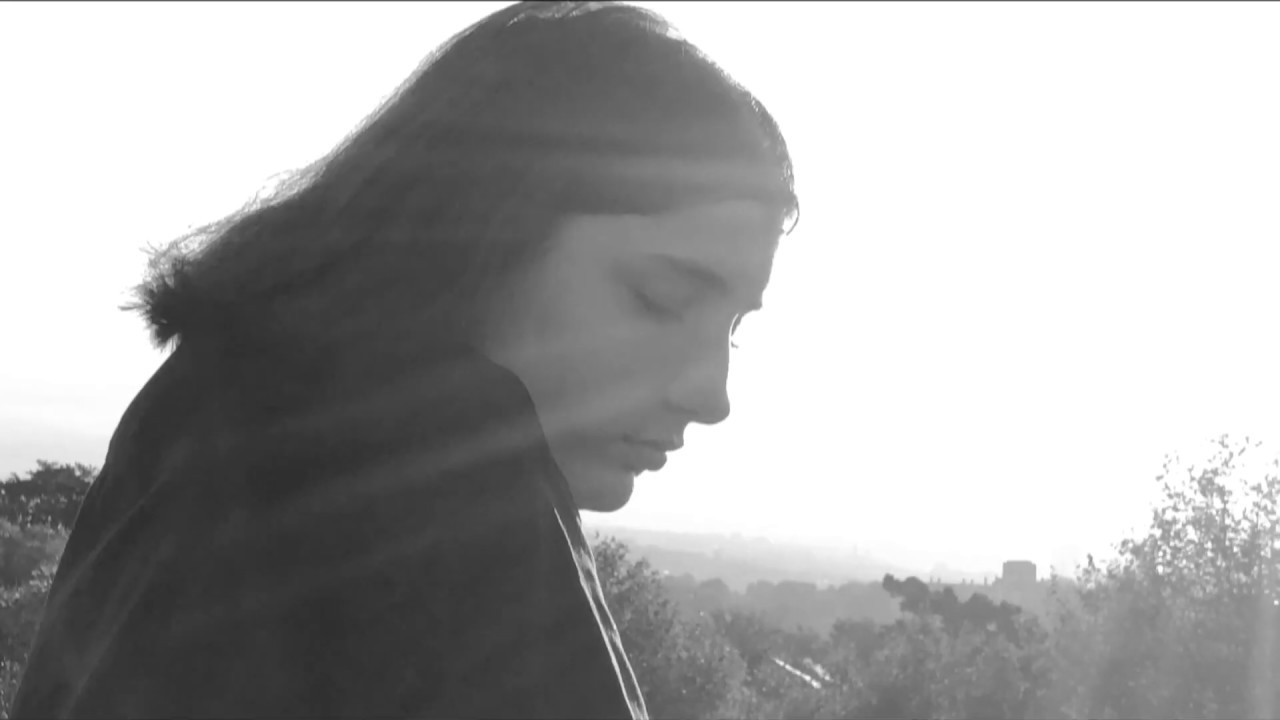 LISTEN TO EVE OWEN ON SPOTIFY