A lo-fi / RnB singer songwriter from Dublin, EFÉ draws on influences such as SZA and Zack Villere. Dropping a handful of tracks as Anita via Soundcloud in 2019, she now returns in a new guise (pronounced Eff-Ay) to bring her bedroom soul sound to a wider audience. Her first release will be a remastered version of ‘Seven’, one of those early songs. Given an update by Chemo of KMJ45 Studios (Rag n Bone Man, Four Owls, Roots Manuva, Rodney P), the track serves as a perfect introduction to this astonishing artist and has been received with acclaim across the board. It will usher in a period of activity that will culminate in a debut EP later in the summer. 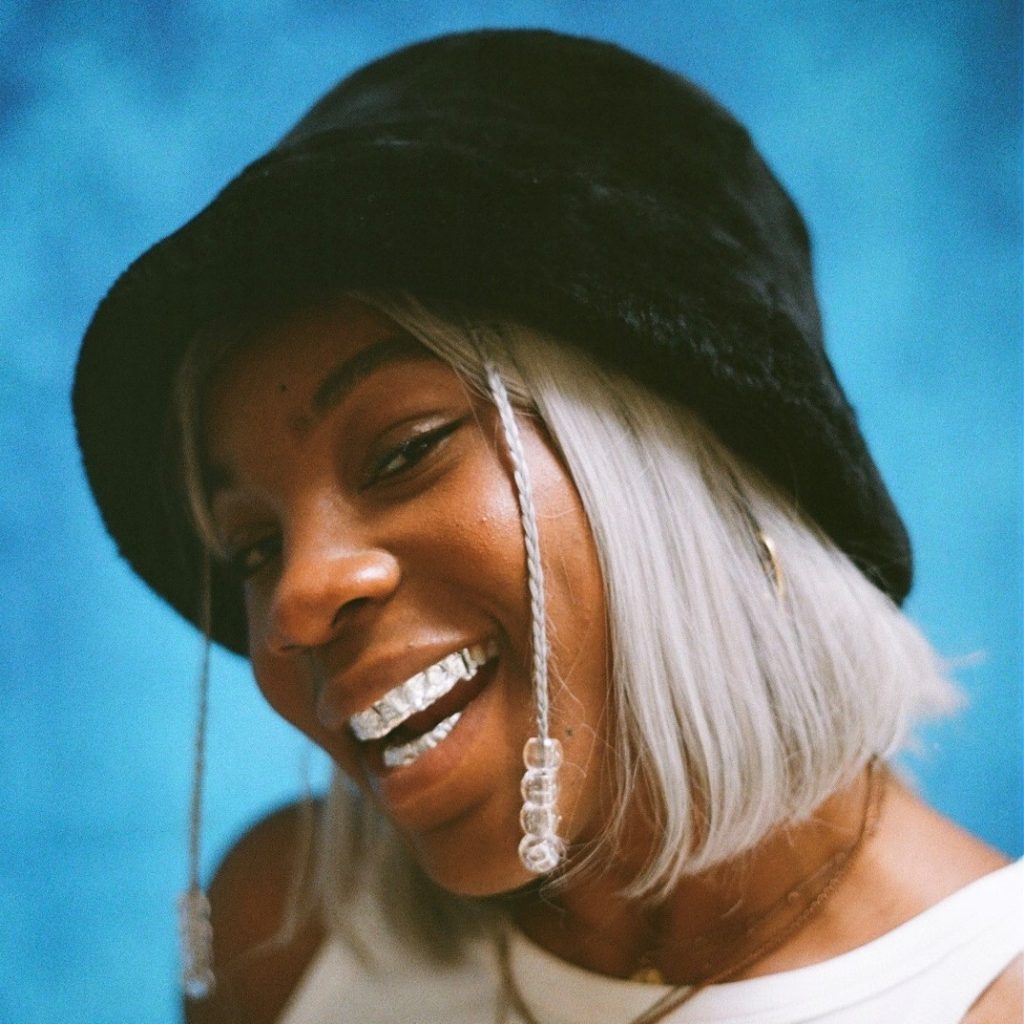 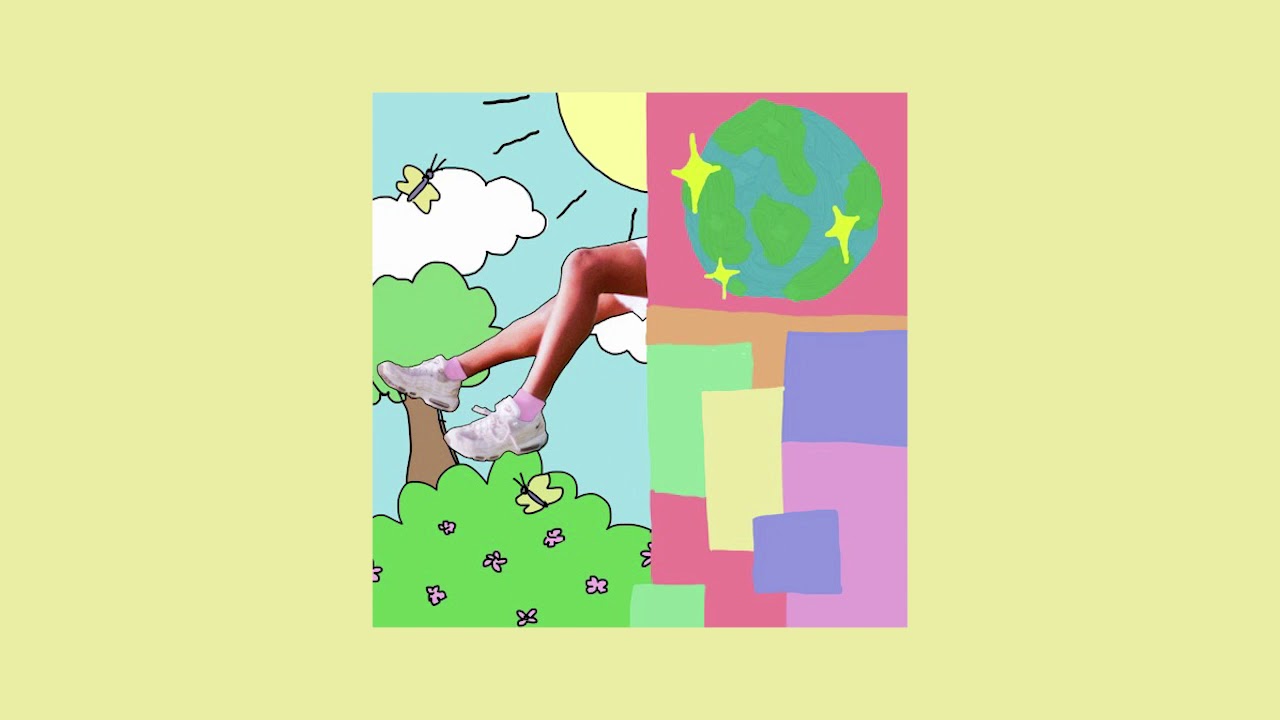 LISTEN TO EFÉ ON SPOTIFY