deep tan make music that draws on the traditions of postpunk and new wave but with a distinctly modern take on the genres. their stripped-back, minimal sound is a vehicle for songs that engage with contemporary themes, from deepfake (and revenge) pornography in coldwave-influenced ‘deepfake’ to the quarantine drinking session to end all drinking sessions in ‘camelot’.

shedding the atmospherics of earlier releases in favour of a darker, more driving sound, this evolution is developed further on their upcoming ‘creeping speedwells’ EP, which expands the band’s range to include psych textures and german experimental elements. 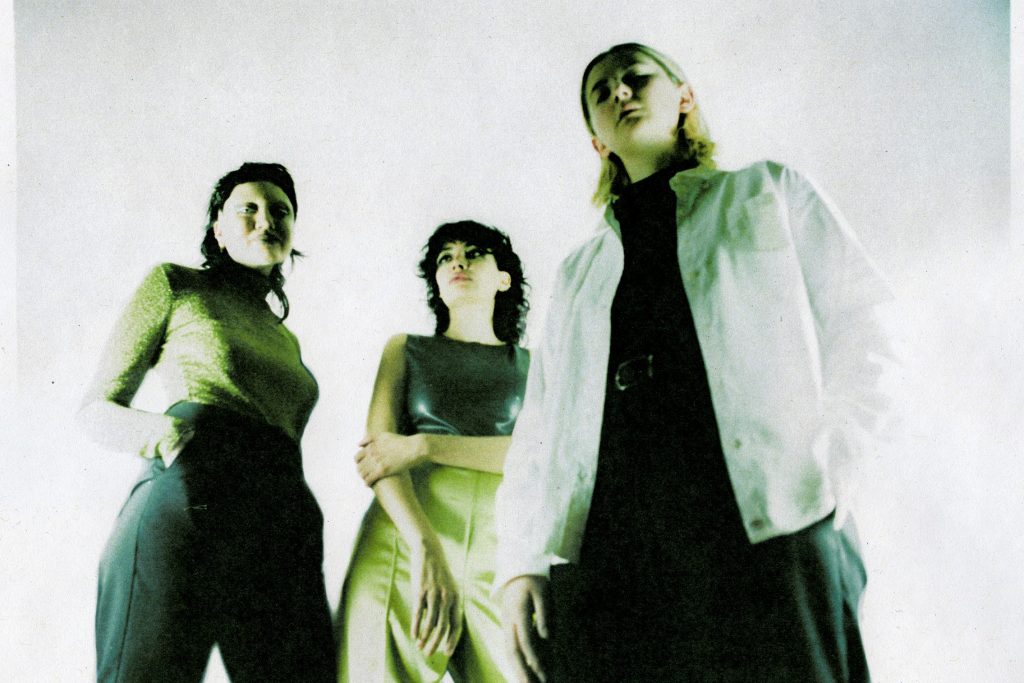 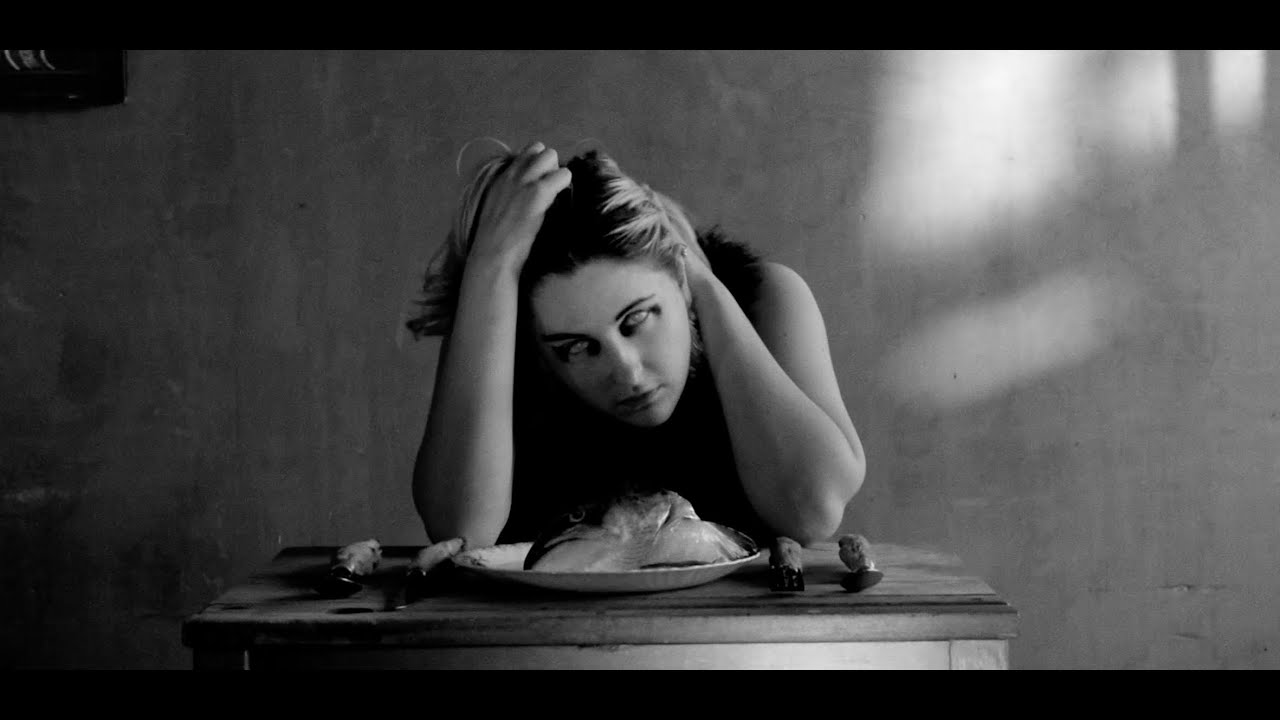 LISTEN TO DEEP TAN ON SPOTIFY