CHUBBY AND THE GANG

At the start of 2020, before the world turned to ash, several US publications began running glowing reviews of Speed Kills, the breakneck debut album from Chubby and the Gang, a West London punk troupe comprised of members of various bands associated with The New Wave of British Hardcore, among them Violent Reaction, Abolition, Big Cheese and more. At the time, the band – helmed by local electrician Charlie Manning – had developed a cult following in the UK, largely rooted in the cross-pollinating nature of the punk scene, select shows including dates with Sheer Mag and an impending, last-minute US run with Royal Hounds.

Speed Kills, produced by Jonah Falco of Fucked Up, would go on to be called “the best punk-pop LP in recent memory” by Paste Magazine, a debut that “comes alive with liberating energy” in an 8.0 review from Pitchfork and full of “massive barroom gang choruses, power chords at breakneck tempos, rock spelled R-A-W-K and visceral gratification” as Stereogum put it. Impressive going for a band at the time with no publicist, no big budget label backing and no industry clout, per se, beyond increasingly fervent underground support. 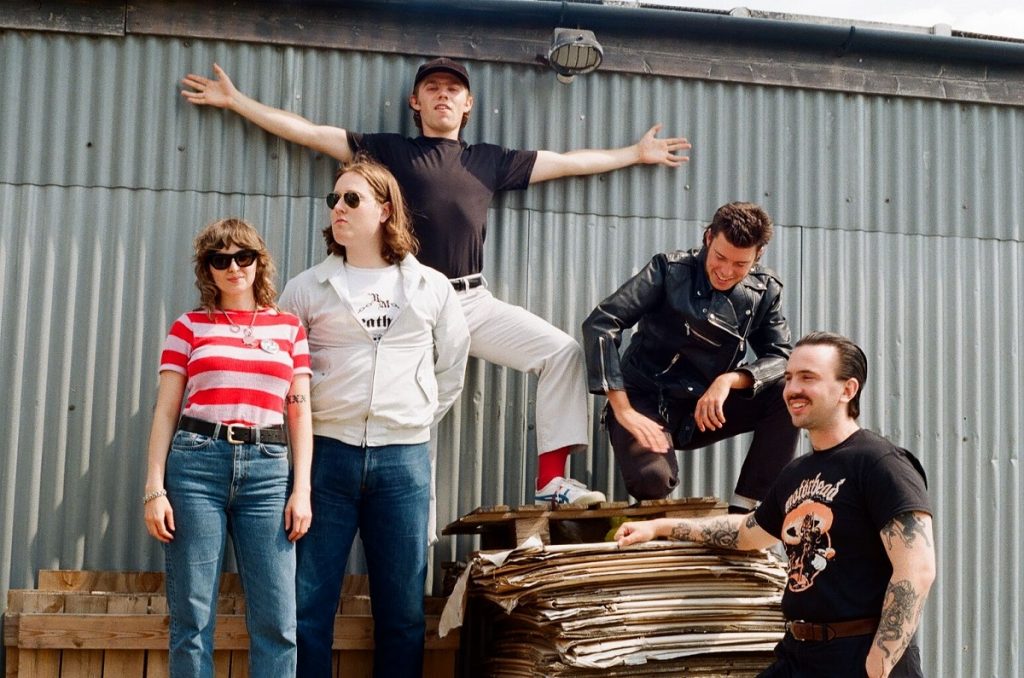 LISTEN TO CHUBBY AND THE GANG ON SPOTIFY