Back in 2018, a little-known rapper called BXKS appeared on Mixtape Madness. As part of the platform’s Next Up? series, the Luton newcomer spat was remarkable enough to cause a stir in the UK scene – a certain grime MC named Skepta even tweeted her his congratulations. But rather than capitalising off this hype in the first instance, BXKS did something unusual: she took a step back.

And so she spent a year journaling, going to concerts, having fun, working at TFL, studying the music of Skepta and Novelist (“I like how they both don’t say much, but say a lot at the same time”). This all underpinned BXKS trying to understand who she was as both an artist, but also as a person in her early 20s. The result is her debut mixtape, Full Time Daydreamer – an accomplished, expansive, cosmic, shiny slice of what she labels “alternative grime”. 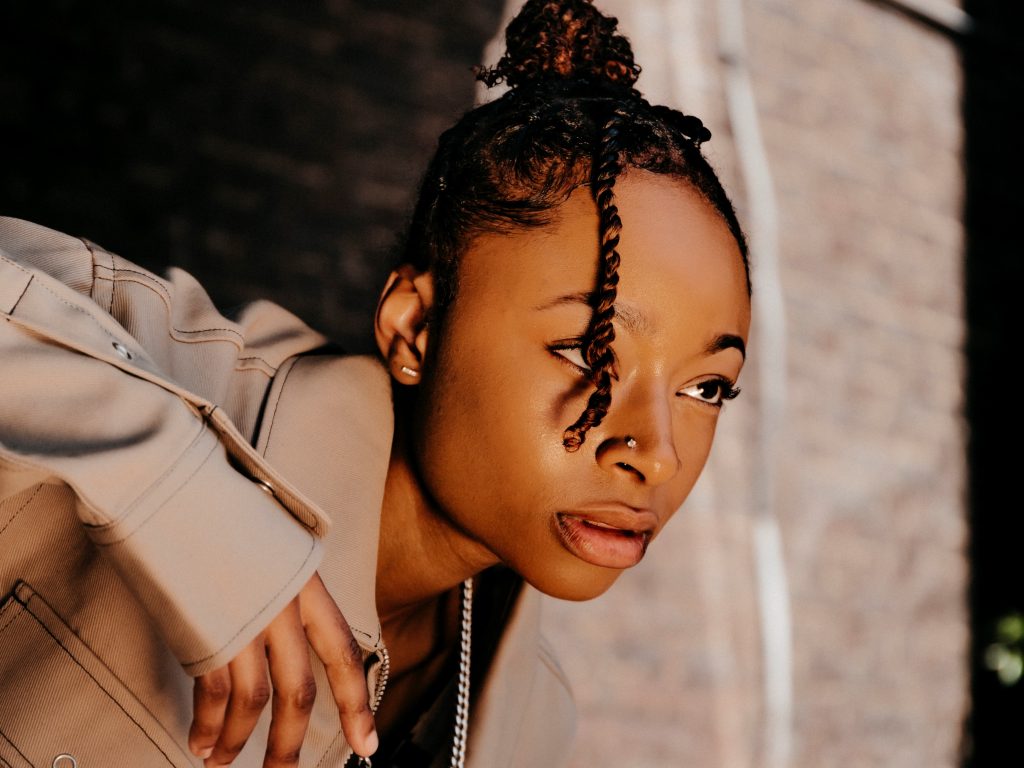 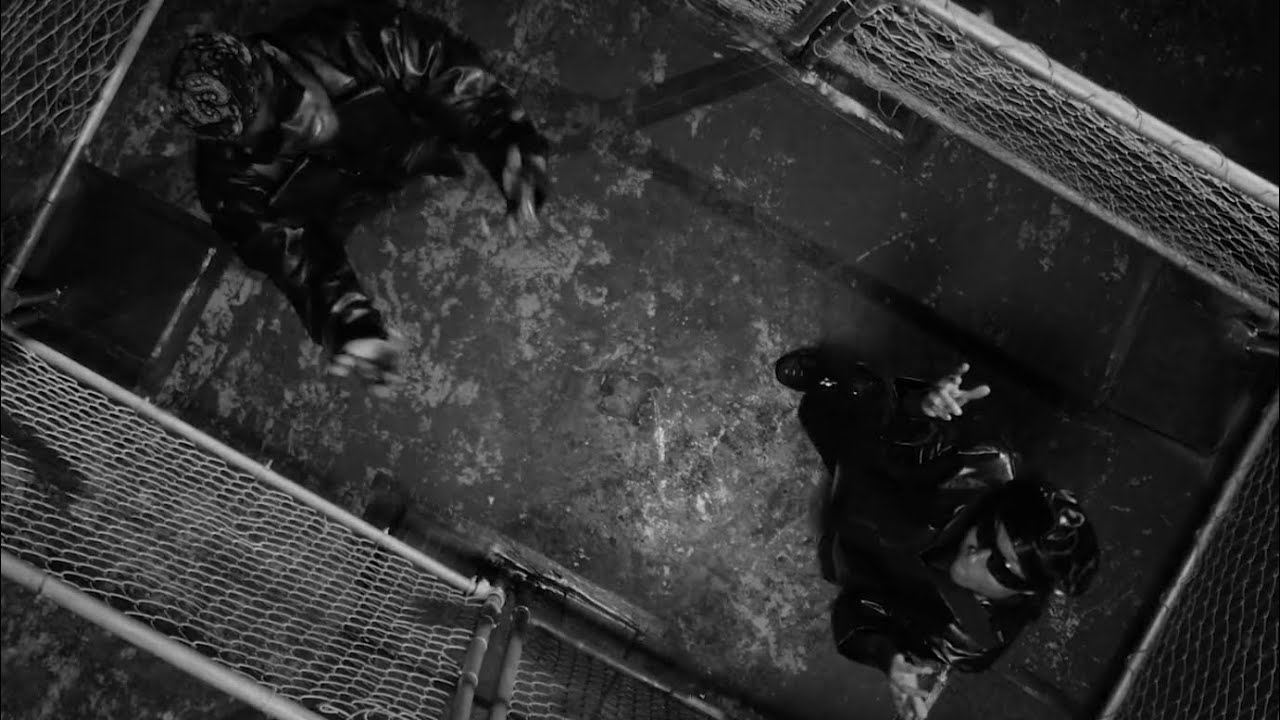 LISTEN TO BXKS ON SPOTIFY