Split between London and Brighton, Breathe Panel come together to create a sound that is the sum of their four parts. Playing together half unplugged in a living room and swapping drums for cushions is where they would often hit their natural rhythm, capturing a shared feeling in songs in a quick and simple way.

With no agenda other than enjoying making music together, the resulting album ‘Lets It In’ (out September 17th) is ultimately positive in outlook. Themes include falling in love, moments in places, light, breathing, walking, urban living and finding beauty in a sometimes heavy environment. Living together in a shared house in East London, frontman Nick Green and lead guitarist Josh Tyler would start writing songs together as an escape from the restlessness of the city. “A sort of meditation from the mess”, says Nick. 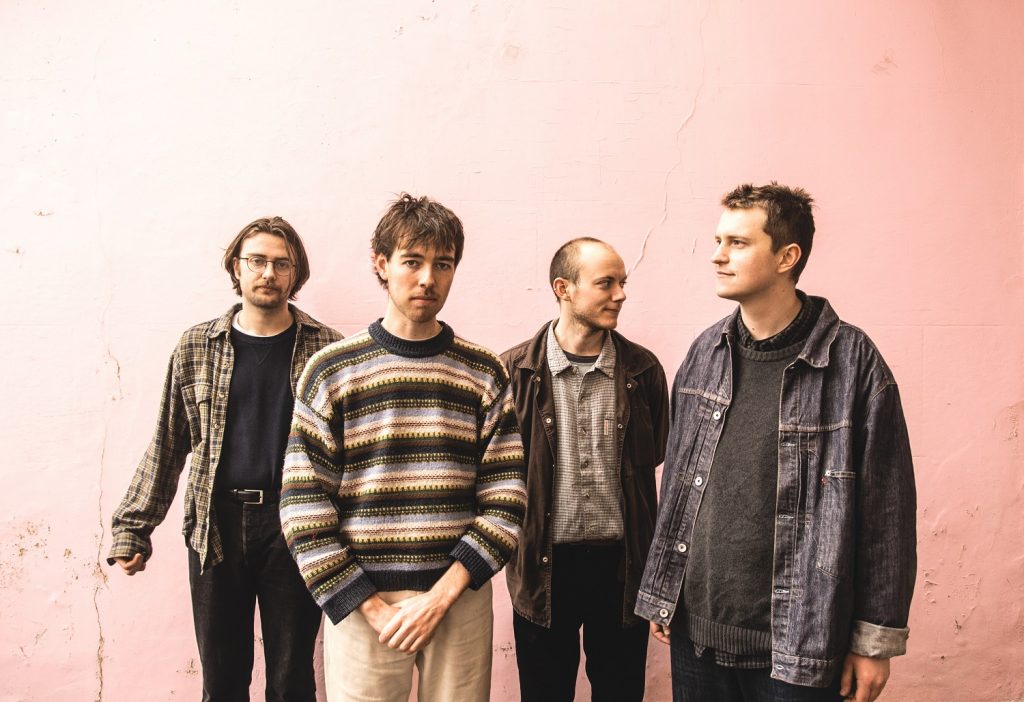 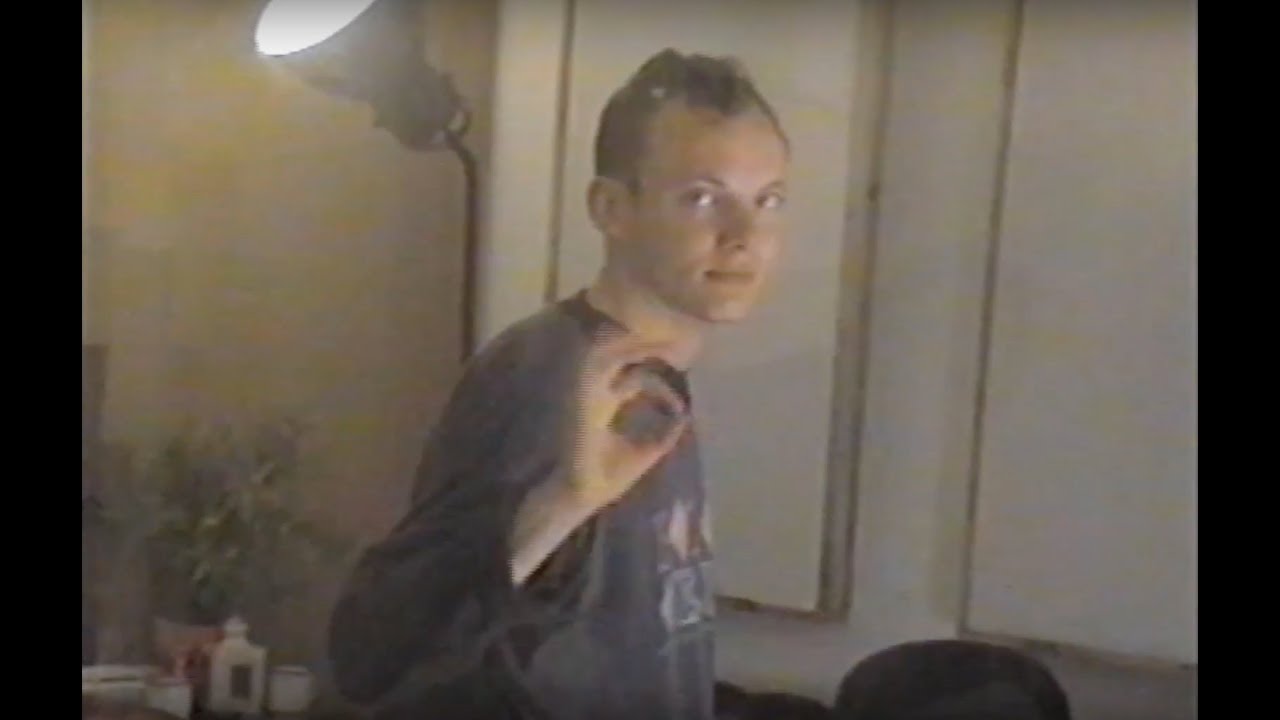 LISTEN TO BREATHE PANEL ON SPOTIFY