There aren’t many bands that blur the lines between punk and grime as effectively as London duo Bob Vylan. Outspoken and engrossing in equal measures, their lyrics convey the angst and discrimination at the hand of a corrupt system while sonically it’s like “being pelted by a downpour of razor sharp arrows” NME

2019 saw Bobby (vocals and production) and Bobb13 (drums and spiritual guidance) generate significant hype with guest appearances on Frank Carter and The Rattlesnakes Radio 1 session for Annie Mac, supporting Gallows at their triumphant comeback show at House of Vans and collaborating with Massive Attack alumni Tricky on his new album.

A North American tour with hardcore rapper Nascar Aloe and inclusion in the NME 100 Essential New Artists for 2020 list has kicked this year off in menacing style. Right now, singer Bobby is adorning billboards and posters worldwide as part of Doc Martens ‘Tough As You’ campaign cementing the North London duo as a global spectacle. It’s time to accept the fact that Bob Vylan are here, angry, loud, vital and
it’s already too late to stop them 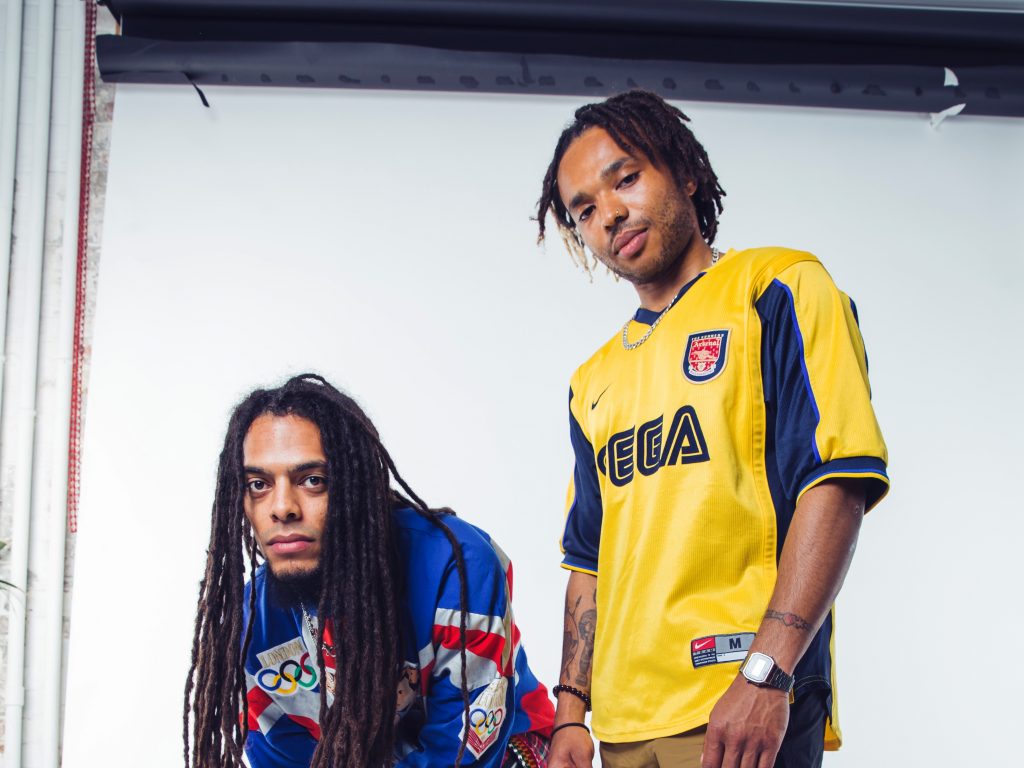 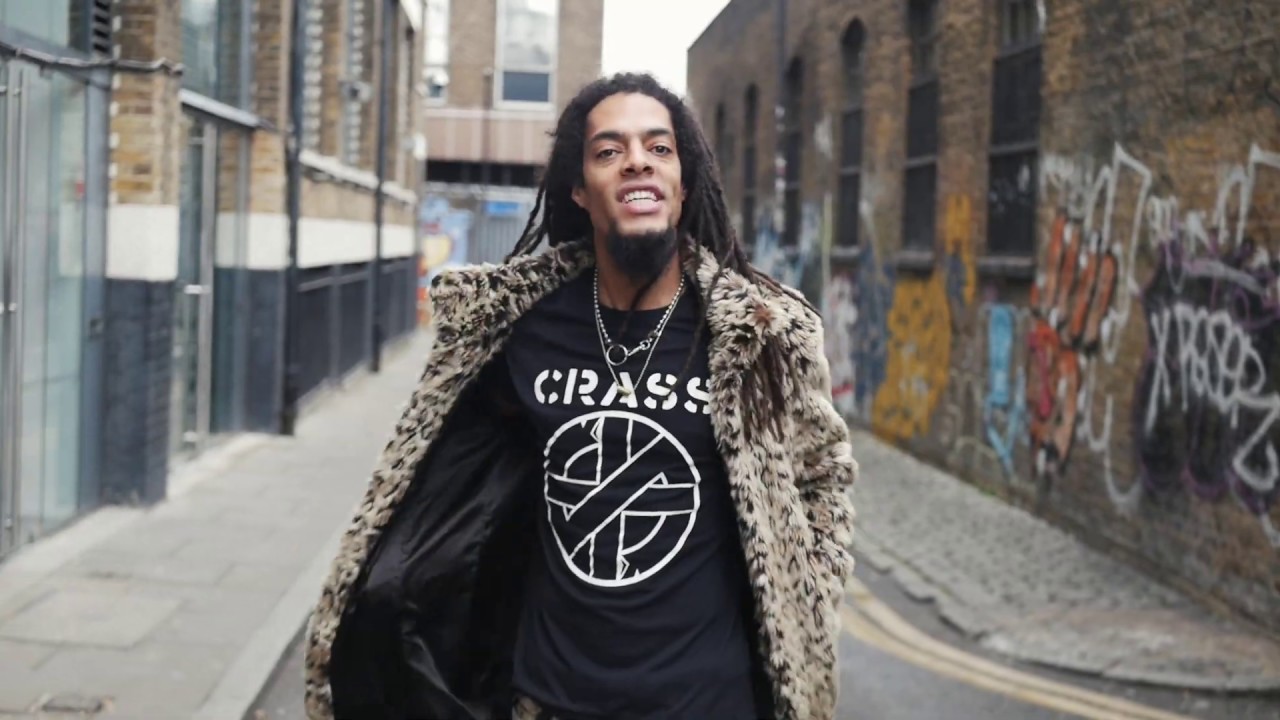 LISTEN TO BOB VYLAN ON SPOTIFY