Drawing upon their experiences as five young adults coming of age in unusual times, Blondes capture both the euphoria of adolescence and the nostalgia of growing up in their unique brand of guitar and synth driven indie pop.

Since forming at the University of Nottingham at the end of 2017, the quintet started out by playing covers in bars and building a growing following in their ‘home’ city of Nottingham, that’s since expanded across the world. The five boys met as freshers, when childhood friends Stroudy (guitar & drums) and Mark (guitar & keys), both from Chester, recruited Will Potter (vocals & keys), Alex Davison (guitar & drums), and Tom Herbert (bass) to join the band.

Blondes’ first year in existence was spent playing forgettable shows, writing forgettable songs, and getting drunk listening to ABBA. An ever-growing following of local fans was eager to get their hands onto copies of their self-released EP, featuring crowd favourite Low On The Comedown. 2020 opened with a string of live shows, filling small venues around the city and featuring a sold-out show at Rough Trade. 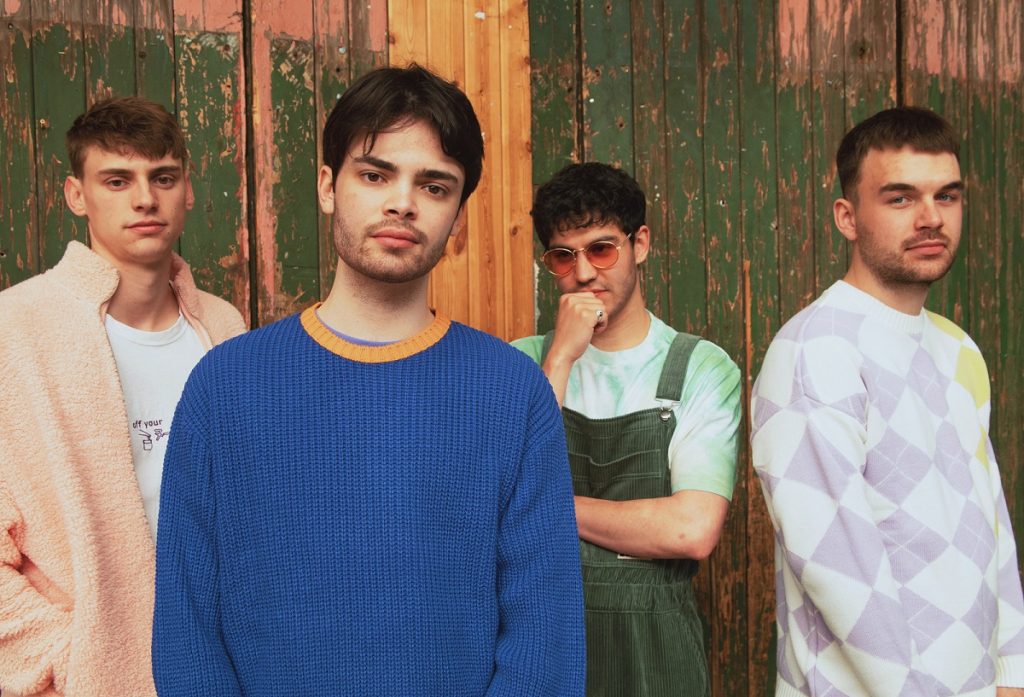 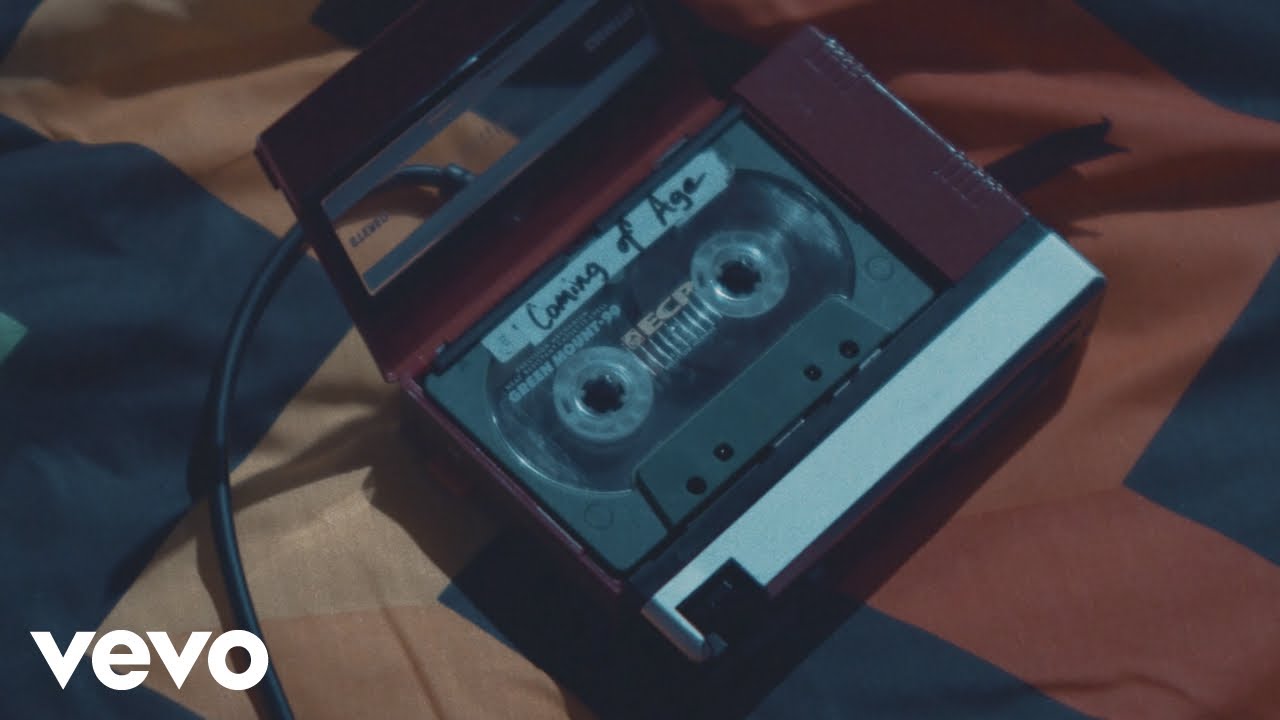 LISTEN TO BLONDES ON SPOTIFY