Heroes and villains. Bad-ass bitches and dead-end deserters. Love, lust, hate and all that’s in between. Ever since Black Honey stomped onto the scene in a head-rush of grit and glitter, the Brighton quartet have set about building their own incendiary, inclusive universe from the inside out.

It’s one that’s seen the band – formed of singer and chief ringleader Izzy B. Phillips, guitarist Chris Ostler, bassist Tommy Taylor and recent addition drummer Alex Woodward – swell from intriguingly anomalous newcomers, infusing every early release with bold, theatrical videos and increasingly iconic artwork, to one of UK indie’s most singular outfits. They’ve travelled the world and released a Top 40 album; graced the cover of the NME and become the faces and soundtrack of Roberto Cavalli’s Milan Fashion Week show; smashed Glastonbury and supported Queens of the Stone Age, all without compromising a shred of the wild, wicked vision they first set out with.

Now, having holed themselves away for the latter half of 2019, the quartet are readying the next instalment of their story: ‘Written & Directed’ by Black Honey. And if their 2018 self-titled debut saw the band, in Phillips’ words, “cherry-picking things from our favourite eras and lassoing them all into one narrative”, then this time they’ve got their targets set more succinctly, with a no-nonsense bullet shot of an album that knows exactly what it wants and how to get it. “Album Two is us coming back like a phoenix rising,” she grins. “It’s about having a fire in you to kick ass. Girls are well overdue a perspective where they can be the protagonist, and the boss bitch with a complex narrative. We just wanted to ‘Kill Bill’ it.” 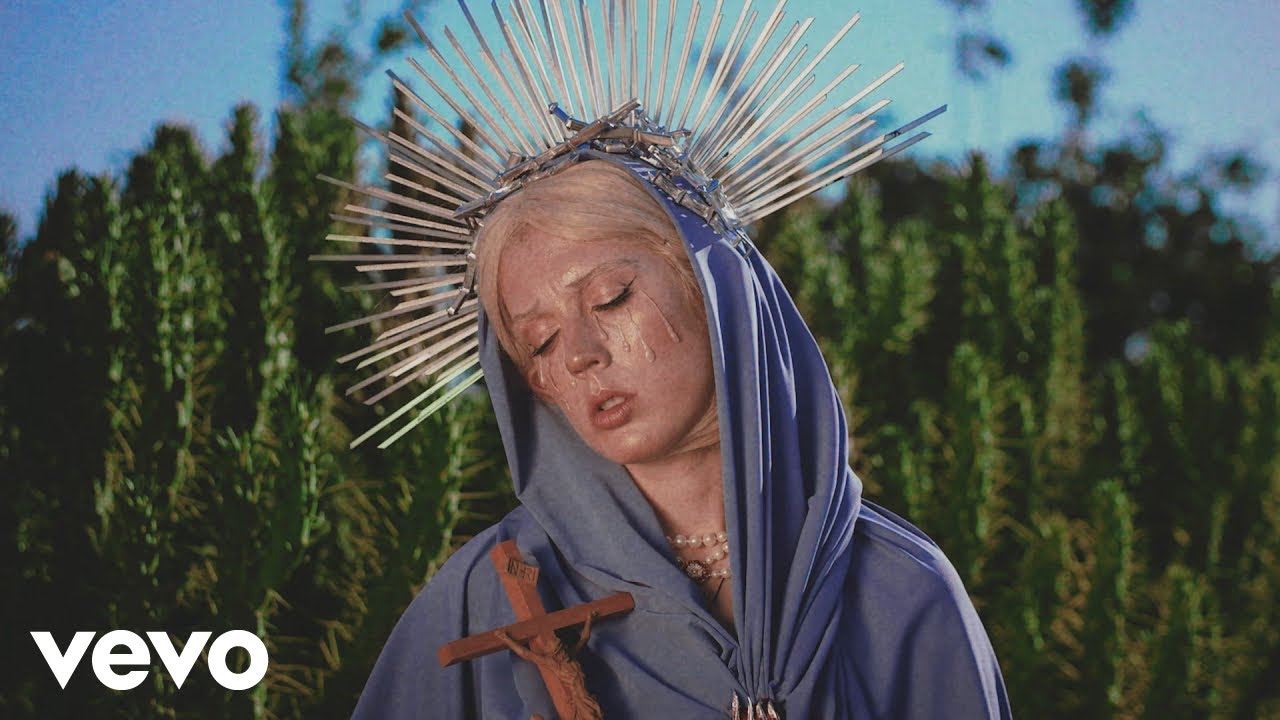 LISTEN TO BLACK HONEY ON SPOTIFY