Billie –born Isabella Sophie Tweddle – got her early start in music thanks to parents who surrounded her with the music of Nick Drake, John Martyn, Joni Mitchell, Joan Armatrading, Kate Bush, Loudon Wainwright III and northern folk artist Chris Wood (who once told a nine-year-old Billie to “go for it!”). The family lived in the pastoral rolling hills of Ripon, North Yorkshire, where Billie grew up in and around the Dales. “I feel a lot of emotion [in nature],” she says. “Like this extreme form of empathy. I find it a very comforting blanket. It cradles you, it’s always there. It’s not going away.”

Built on the minimalist acoustic folk she made a name for herself with, Billie Marten’s breath-taking new record Flora Fauna is a mature, embodied collection of songs fostered around a backbone of bass and rhythm. “When I was younger, I was quite trepidatious in my songwriting,” she reflects, while sitting in the winter sunshine in her adopted home of East London. “I concealed myself in my music. Now, I’ve gained more personal strength than I had before, I was so obsessed with what people thought of me then. Over time, you learn to care a bit less – and you start writing about the things that really matter.” 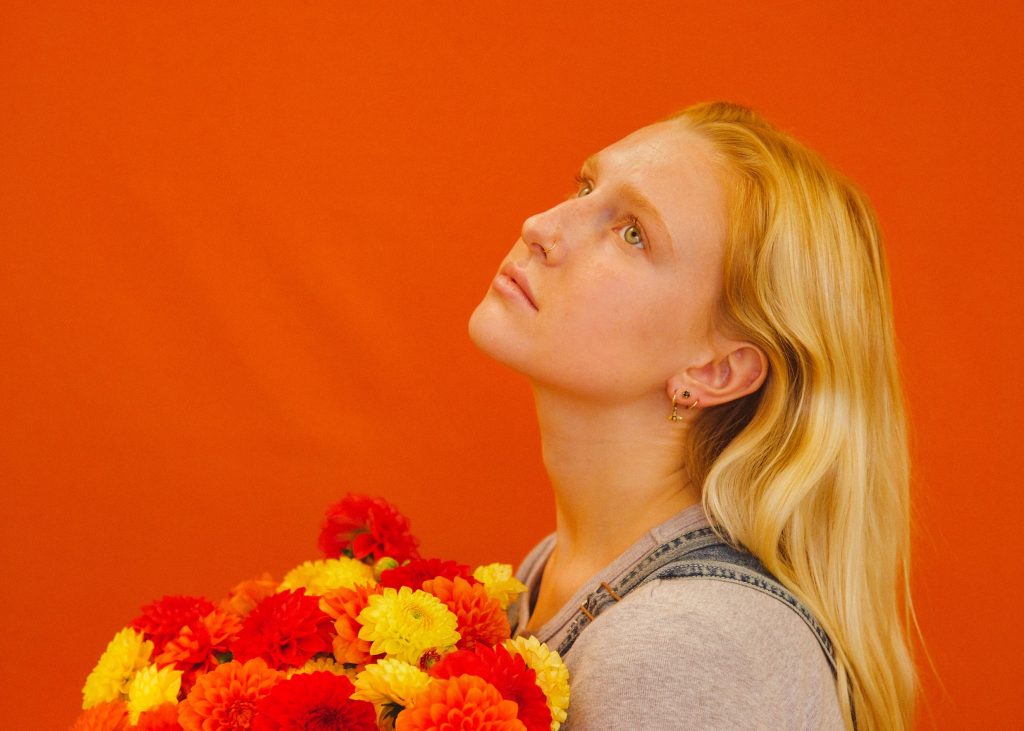 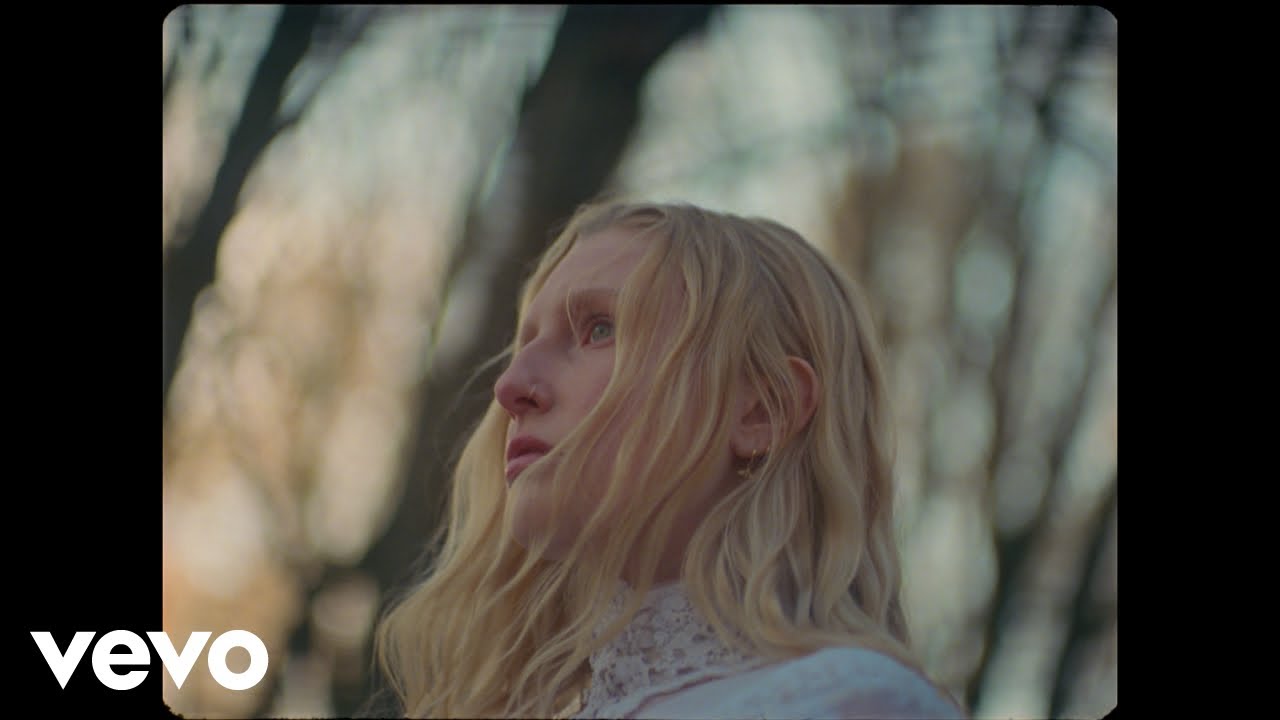 LISTEN TO BILLIE MARTEN ON SPOTIFY