Hailing from Nottingham, BEKA was raised on the likes of ‘Quincy Jones’ ‘Back on the Block’ album, Stevie Wonder and Chaka Khan and discovered her love of pop when Spice girls entered the scene. Inspired by music that’s both thought-provoking and soulful, her inquisitive nature fuels a great deal of the emotional energy that oozes through her debut single “I’ll Be There” – which was chosen as the BBC Introducing Track of the Week on Radio1 in February 2021.   This early success coupled with her collaborations including; More Than Friends (with HONNE) and more recently, BEKA’s feature with Arkansas duo joan for brokenhearted (together), make for an exciting lead into her new single “My One”. On this latest offering, BEKA delivers a liberating pop song that’s written as an unrestrained declaration of love. It’s her most upbeat release so far, reflecting the giddy energy BEKA expresses in her lyrics, yet still maintains the empathetic sound of her previous releases.

BEKA recently released her debut EP titled “I’ll Be There” in May. 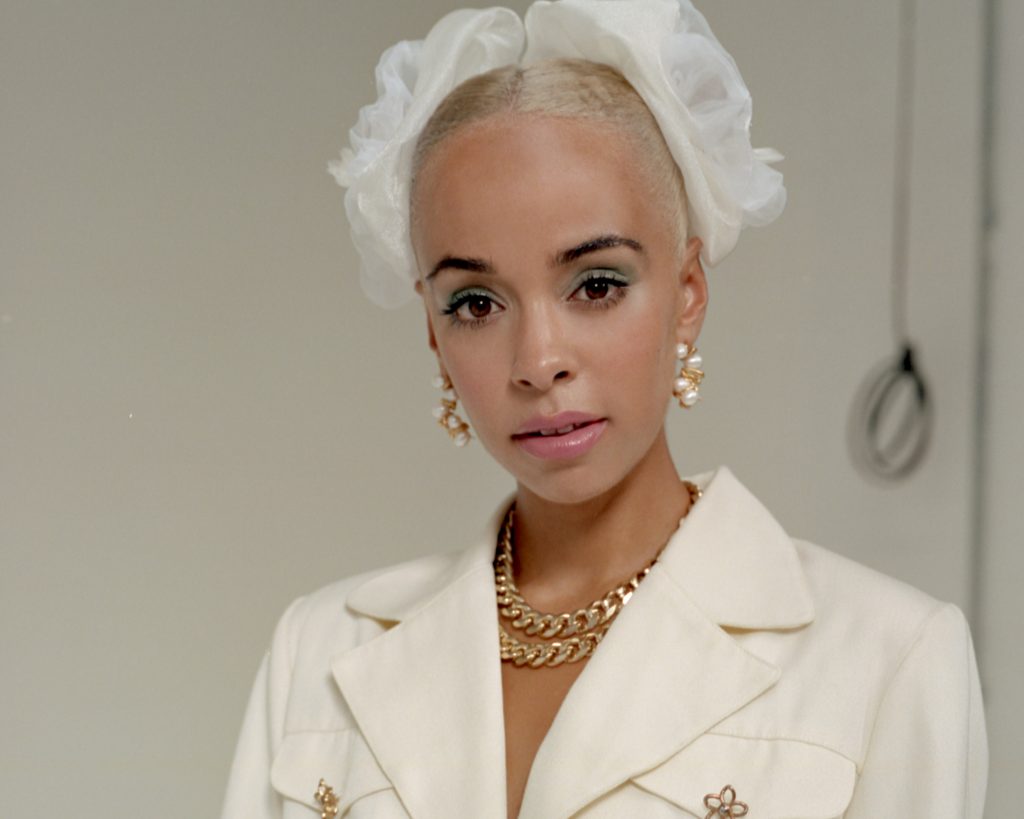 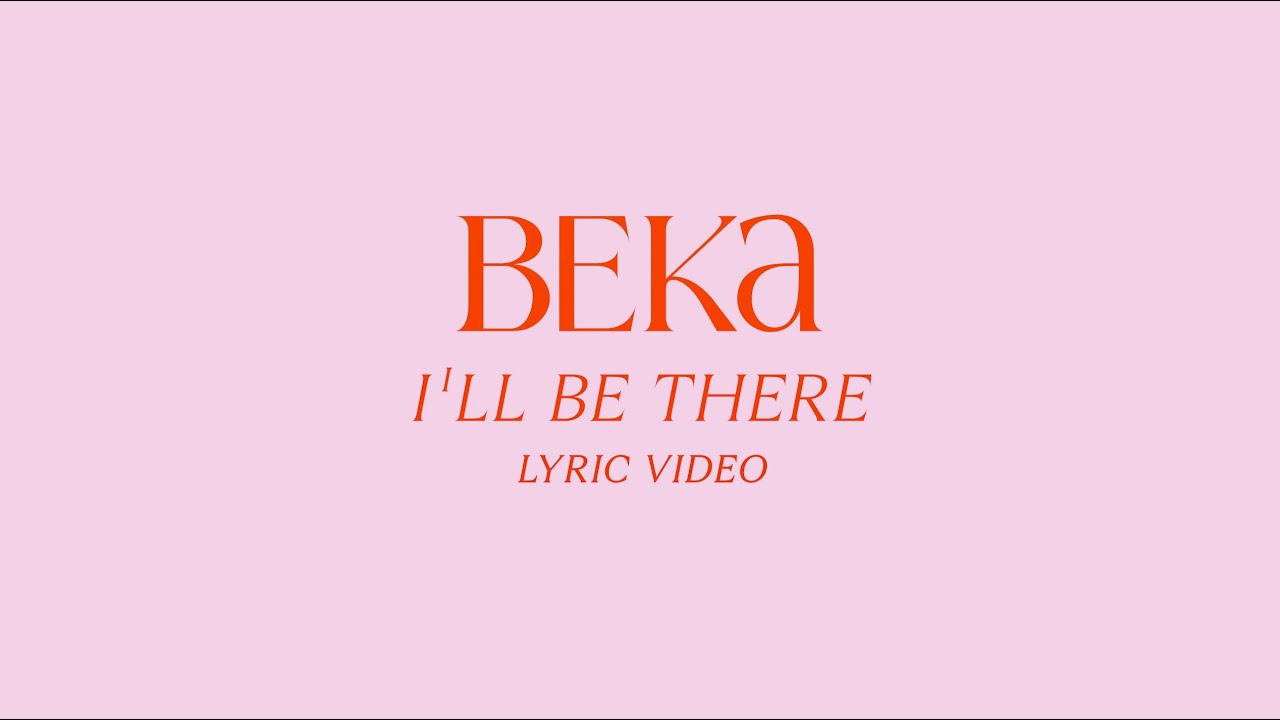 LISTEN TO BEKA ON SPOTIFY