The fiercely up and coming ayrtn (alwyas spelt with a lowercase a) may still be in the building stages of his career, but has already forged himself an extensive catalogue of sonics of upbeat bops with a elements of trance, house and modern rap; consequently, he’s simultaneously on the forefront of the scene but still
manages to remain an enigma.

Born to Congolese parents and raised in South East London, ayrtn startedproducing at the fine age of 12 for fun. Having great passion for music his entire life, he then began taking it to the next level between the ages of 16 and 17 as a producer. Making beat after beat and no one willing to produce vocals over them, he decided to start rapping over them himself and upload them to Soundcloud. Through doing so, he started to see a small success through gaining recognition from worldwide listeners, friends and other artists. 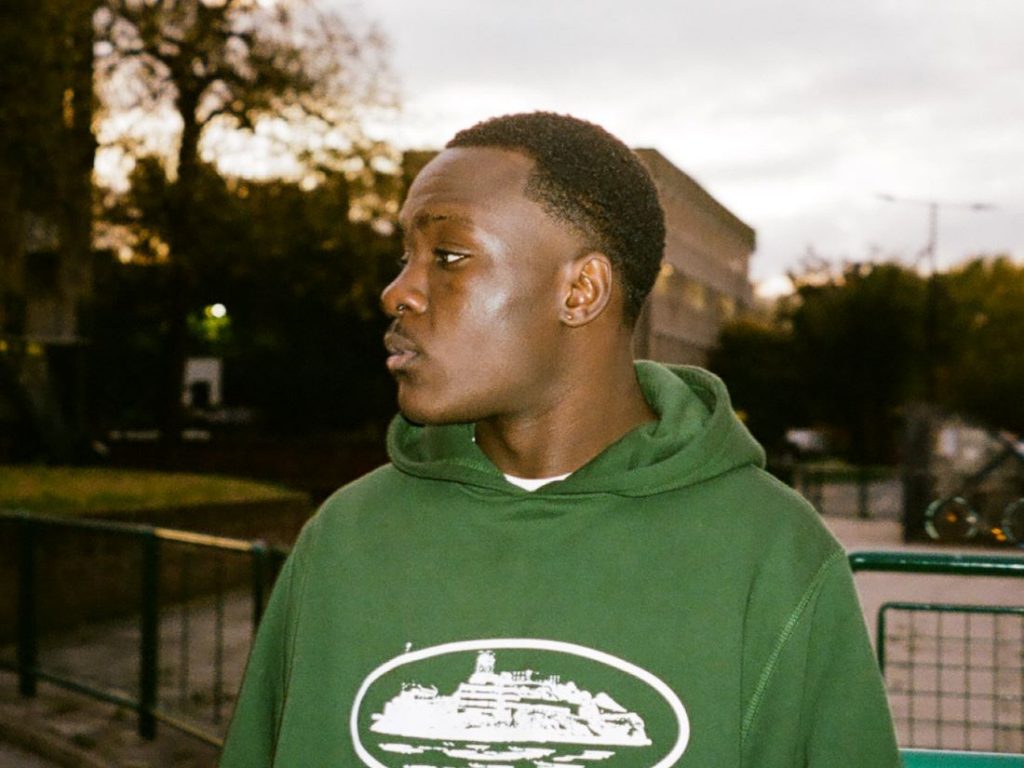 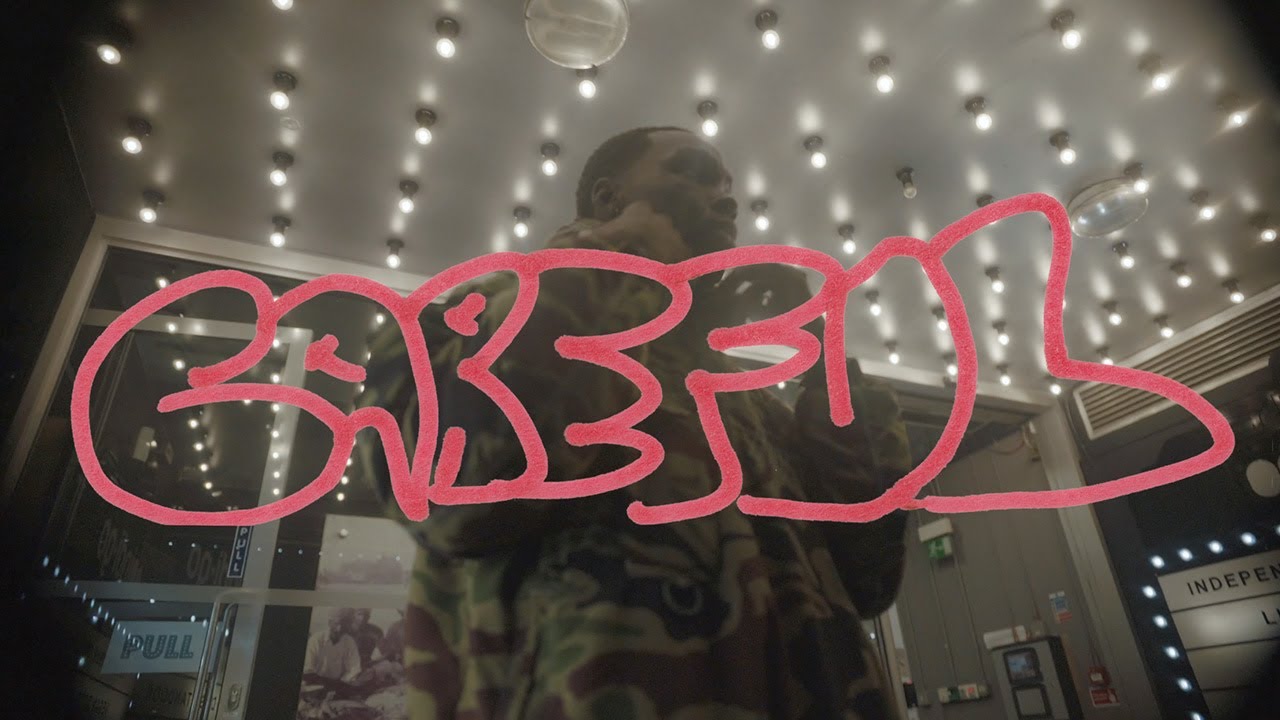 LISTEN TO AYRTN ON SPOTIFY