The band have been quick to announce themselves into the UK music scene with airplay and press, having made national news when their debut the single was added to the BBC 6Music Playlist. The band signed to tastemaker label Nice Swan in 2021, with recent ‘Irate’ and ‘Blue Jeans’ gaining support from the likes of BBC Radio 1, Spotify and DIY Magazine.

“a vital, visceral cut from a band of any demographic” – DIY Magazine 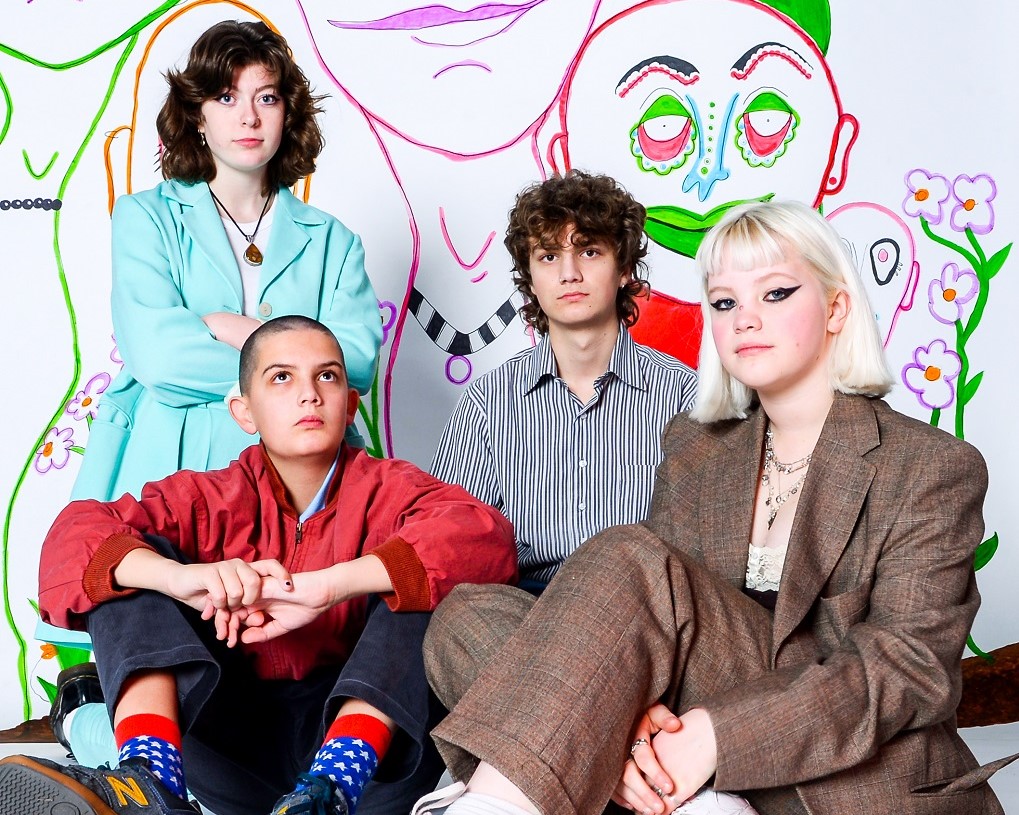 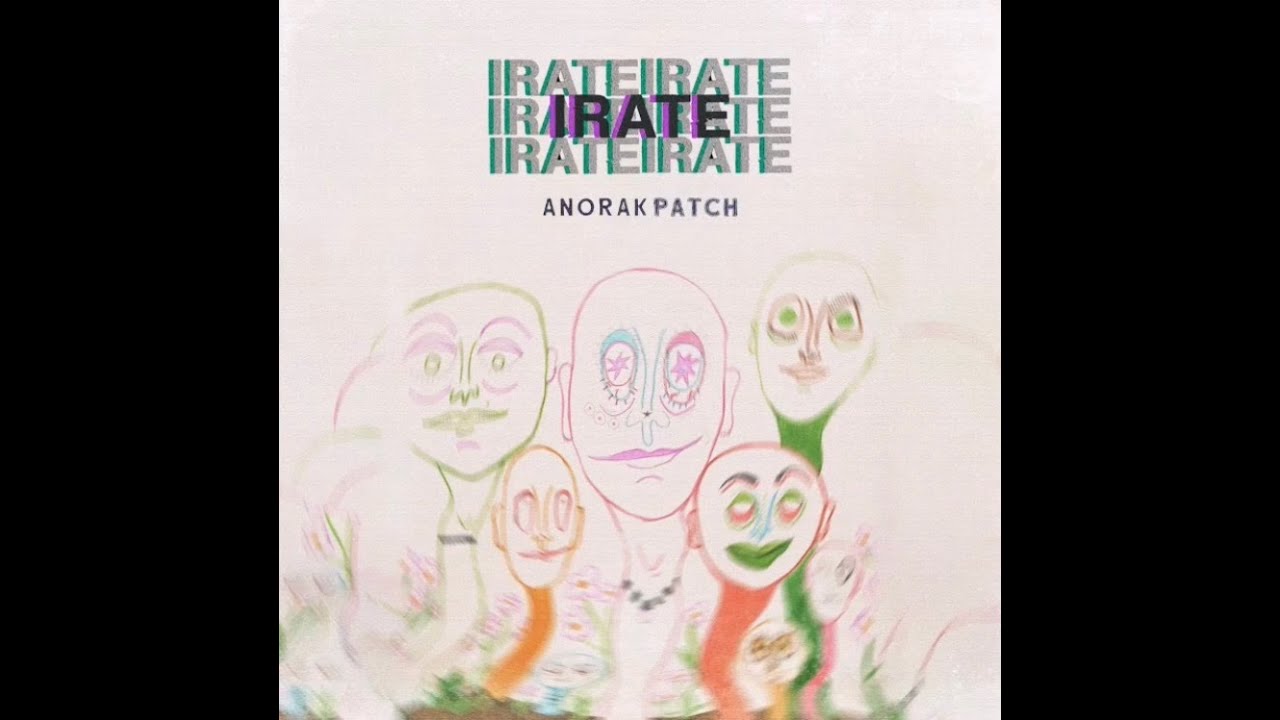 LISTEN TO ANORAK PATCH ON SPOTIFY