Allman Brown is a London, UK based singer-songwriter influenced by classic artists of the genre: Bon Iver, Paul Simon, Tracy Chapman and Feist. He has released two studio albums – 1000 Years (2017) and Darling, It’ll Be Alright (2019) – and has performed headline tours of the UK, Ireland, continental Europe, Asia and North America off the back of his streaming success and regular placements on US TV shows such as The Good Doctor, Station 19, Criminal Minds and Suits.

In 2019, he was invited to open for Dido on her first tour of the UK & Ireland in 15 years, and his single ‘Dust & Heat’ was playlisted on BBC Radio 2 in the UK and RTE Radio 1 in Ireland.

August 2020 saw the release of a three-track EP, entitled Reflections, which contained the pop-influenced single ‘All My Life’ and ‘North Point’, a homage to his childhood home of Hong Kong. Another EP, Gold In The Water – produced by Ian Grimble – followed in February 2021, and featured the singles ‘Miracles’ and ‘Other World’.

A brand new double A-side single, ‘Headlights’ / ‘Just Kids (Patti & Robert)’ is set to be released on 2nd July as work continues on a third LP. 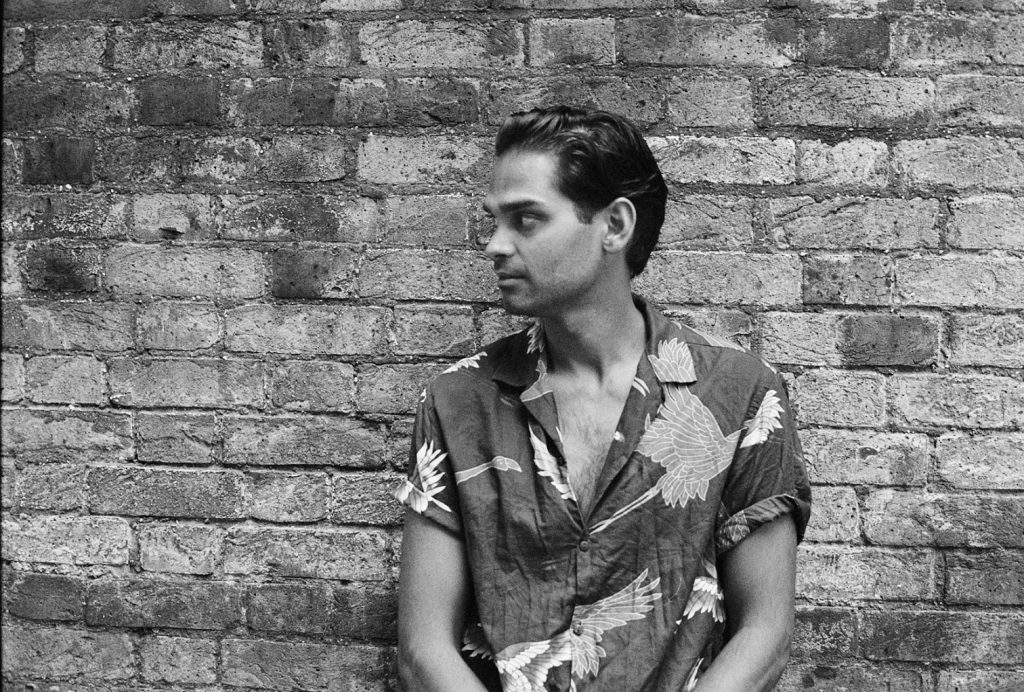 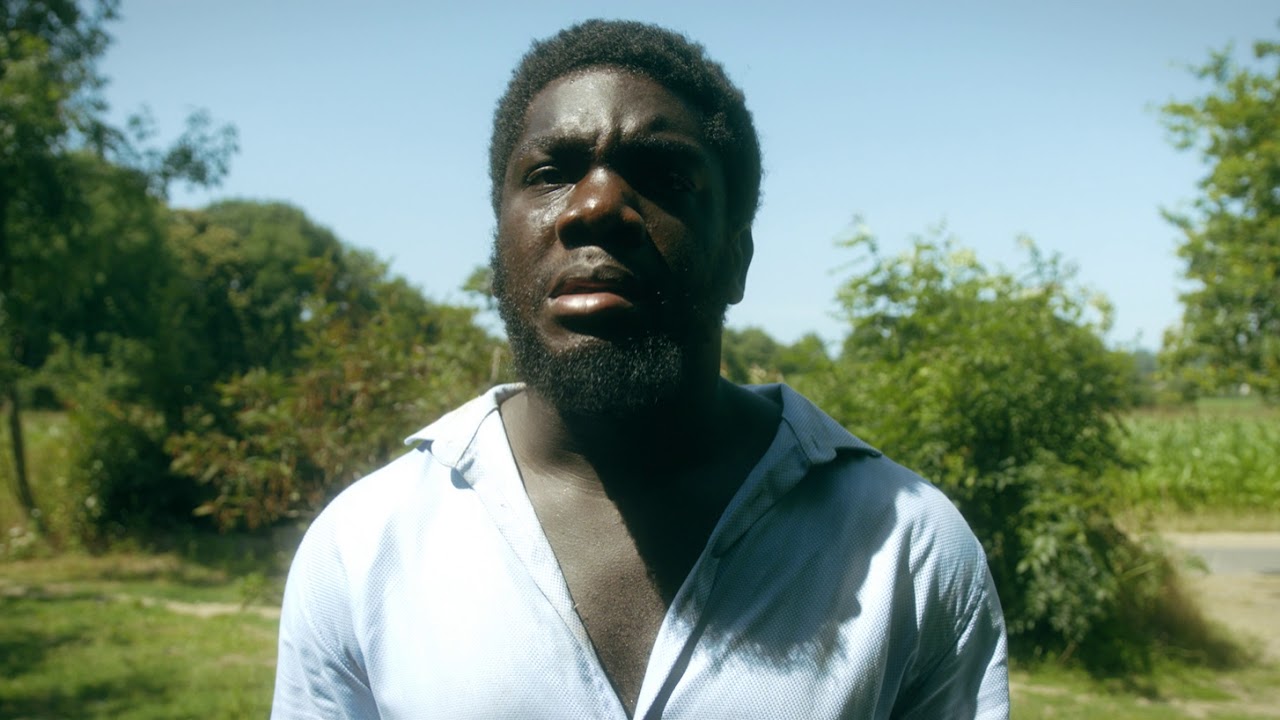 LISTEN TO ALLMAN BROWN ON SPOTIFY